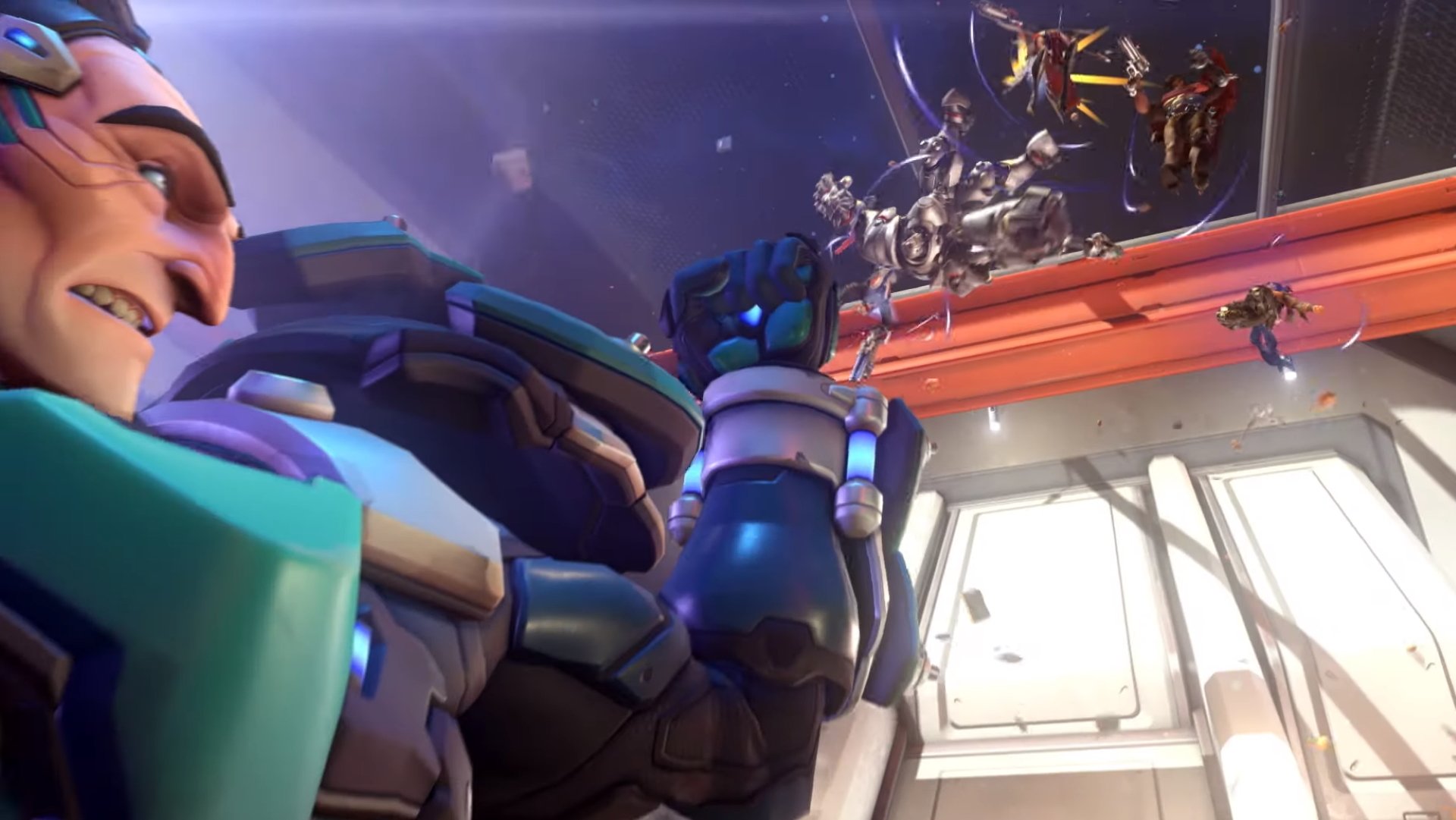 Need For Speed Heat races out the gates this November

The latest Hero for Overwatch, Sigma, is now available on PS4, Xbox One and PC.

The latest update introduces Sigma as the new tank class in the game. He’s a warped astrophysicist who uses a control of gravity to hurl metallic balls and chunks of scenery at his opponents. His powers also include deployable shields that can be positioned to protect himself or his team. Oh and he can sort of fly too, which is pretty neat. If you want to check out his abilities before you jump in, be sure to read our guide.

Unlike most newly-added heroes, Sigma has been thrown straight into the competitive arena along with all over  available in all modes for players to jump in and try out, if they’re quick enough to grab him, that is.

Other changes arriving in the update include a hefty rework to Brigitte. She’s had her shield reduced to just 200 hit points, and will now carry three weaker repair packs instead of just one. She also heals allies more with her Inspire passive, but recovers health for herself at half the previous rate. Symmetra has had a functional buff that increases the range of her teleporters and makes them last indefinitely unless destroyed or removed when placing a new one.

Universal tweaks include a delay to all Ultimate charge times of 12 percent and a reduction to the effects of stun and slowing attacks. The new class role queue system has also been added for testing in the competitive beta playlist, letting players lock in for the 2-2-2 roles system before searching for a match. That should help avoid the mad scramble for each character at the start of a game. It’s a big update overall with plenty of balance tweaks and bug fixes, so be sure to check the full patch notes for all the details.

Are you keen to try Sigma in Overwatch? Tell us all about your love for astrophysics in the comments below.