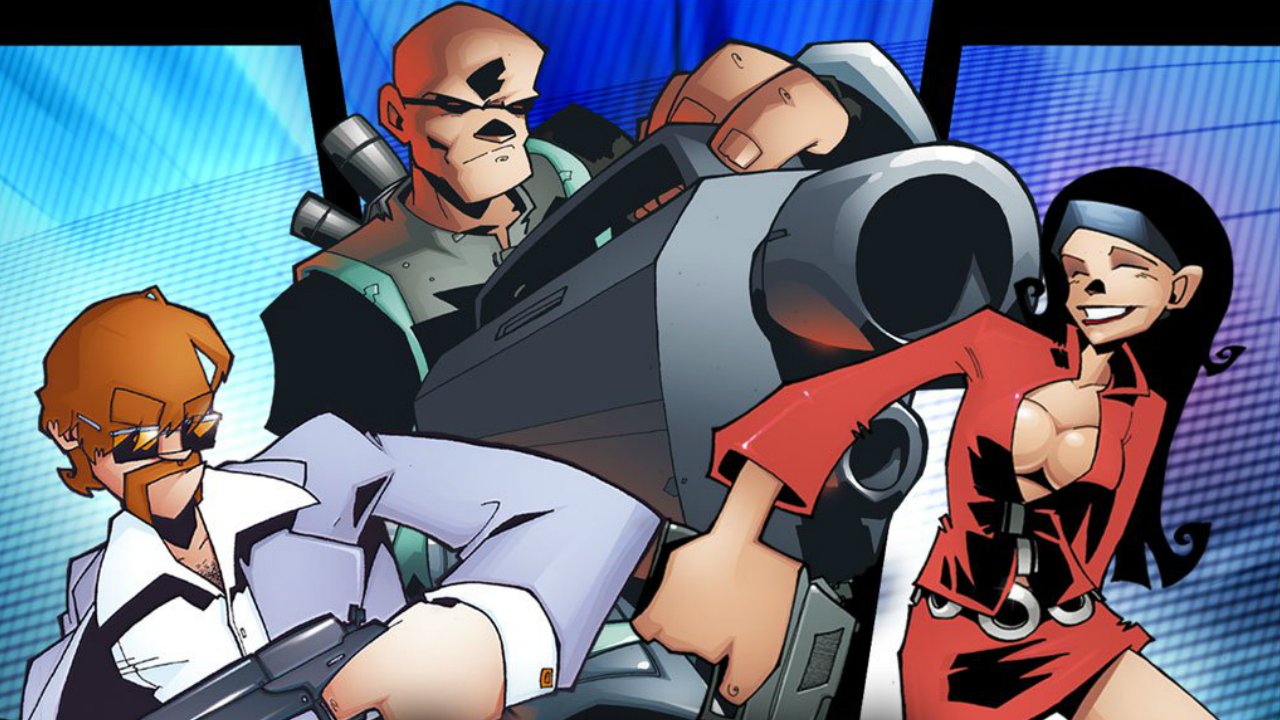 THQ Nordic hires TimeSplitters creator to work on the series

THQ Nordic is looking to revive the TimeSplitters franchise and has hired former Free Radical developer Steve Ellis to “plot the future course” of the series.

Announced in a press release earlier today, THQ Nordic said they are “Delighted to announce that one of the series creators” is on board for development. Ellis worked on TimeSplitters, TimeSplitters 2, Time Splitters: Future Perfect and even Second Sight while at Free Radical, and prior to that was involved in developing the split-screen multiplayer for Goldeneye 64 at Rare.

Given it’s been over 14 years since the release of TimeSplitters: Future Perfect, we’re not entirely sure what to expect from a new game in the series. THQ Nordic has kept quiet on what, exactly, they’re making, but if it doesn’t include a local multiplayer option, is it even really TimeSplitters?

The series has always had a wacky sense of humor, but Future Perfect really nailed the tone during its campaign. We’d love to see a new entry embrace that side of the series with a fully co-operative adventure. Hopefully a few of the nails-hard challenge modes will also be included. The real question is, will Cortez be making a comeback?

TimeSplitters wasn’t the only name being resurrected during the THQ call. Among several other games confirmed to be in development, THQ Nordic revealed that Dambuster Studios, the former Free Radicals team, will be taking on the mantle of Dead Island 2, several years after Spec Ops: The Line developer Yager handed the reigns over to Sumo Digital. Will Dambuster have any more luck? Who can say, but it looks like the zombified project will shamble on at the very least.

Did you grow up playing TimeSplitters? What would you like from a new entry in the series? Let us know your thoughts in the comments below!