The studio who ported DOOM and Rocket League. 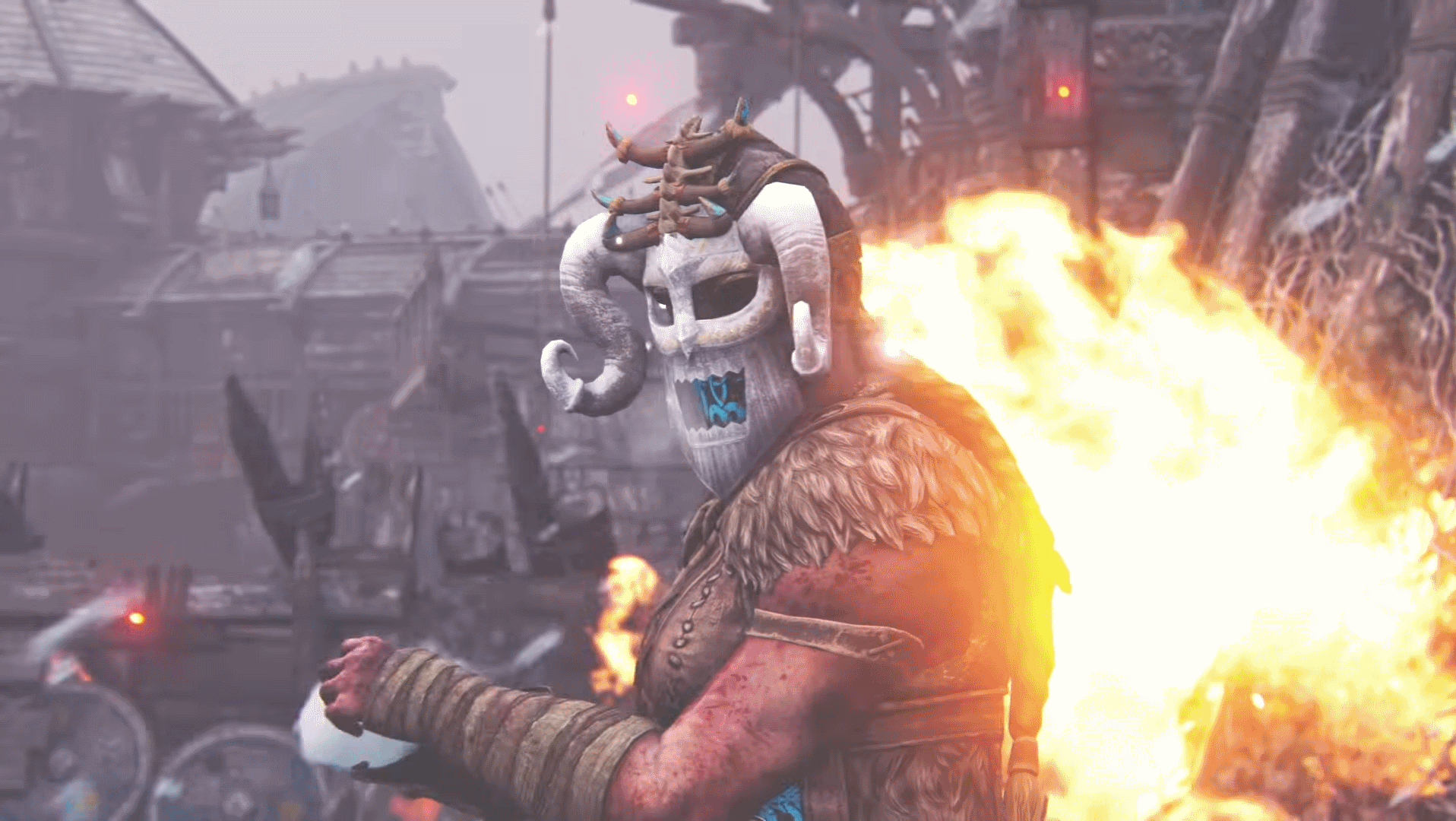 We'll force them in if we have to.

The event runs until January 4, and brings a new 2v2 Brawl mode along with swathes of icy cosmetics.

The new mode is called Ice Brawlers, and sees players battle on a thinly frozen lake which will crack over time, creating new environmental hazards to avoid.

In terms of cosmetics, Ubisoft has said they’re adding “Battle outfits, new weapons, mood effects, emotes, and more” which can be earned by playing any game mode. Along with this are new Mask outfits unique to each faction and will be discounted during the event to 15,000 Steel.

There’s also a bundle of winter gear you can purchase for each hero that’ll change its contents depending on what you already own.