Volition are 'deep in development' of the next Saints Row game 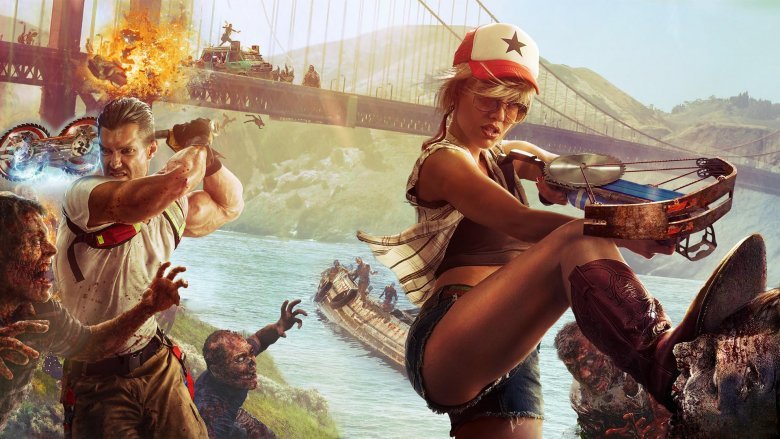 THQ Nordic hires TimeSplitters creator to work on the series

Former Free Radical developer Steve Ellis is signed on to plan the future of the classic shooter.

Dead Island 2 development is being lead by Dambuster Studios, according to information released as part of THQ Nordic's Q1 financial report.

The report, released last night to show the Swedish-headquartered publisher is up 193% on their pre-tax earnings over last year, revealed a number of game franchises they have in development at various subsidiary studios. One of which, was the numbered continuation of the Dead Island franchise and story.

Other news from the report includes that THQ Nordic's recruitment of Timesplitters' co-creator Steve Ellis, who has joined the team working on the game's future after Deep Silver acquired the rights last year. There was also news of Volition now at work on a new Saints Row game, which is apparently "deep in development".

The earnings report also revealed that Fishlabs, best known for their space combat sim series Galaxy On Fire, is working on an unannounced new IP, as well as a number of other unannounced projects.

News of Dead Island 2 being in development at Dambuster Studios is just another reason to be excited about the upcoming Gamescom 2019 schedule, perhaps we'll see something there?