Make it easier to charge your PS4 controllers by using the ChargepPlay Duo. Find out how! 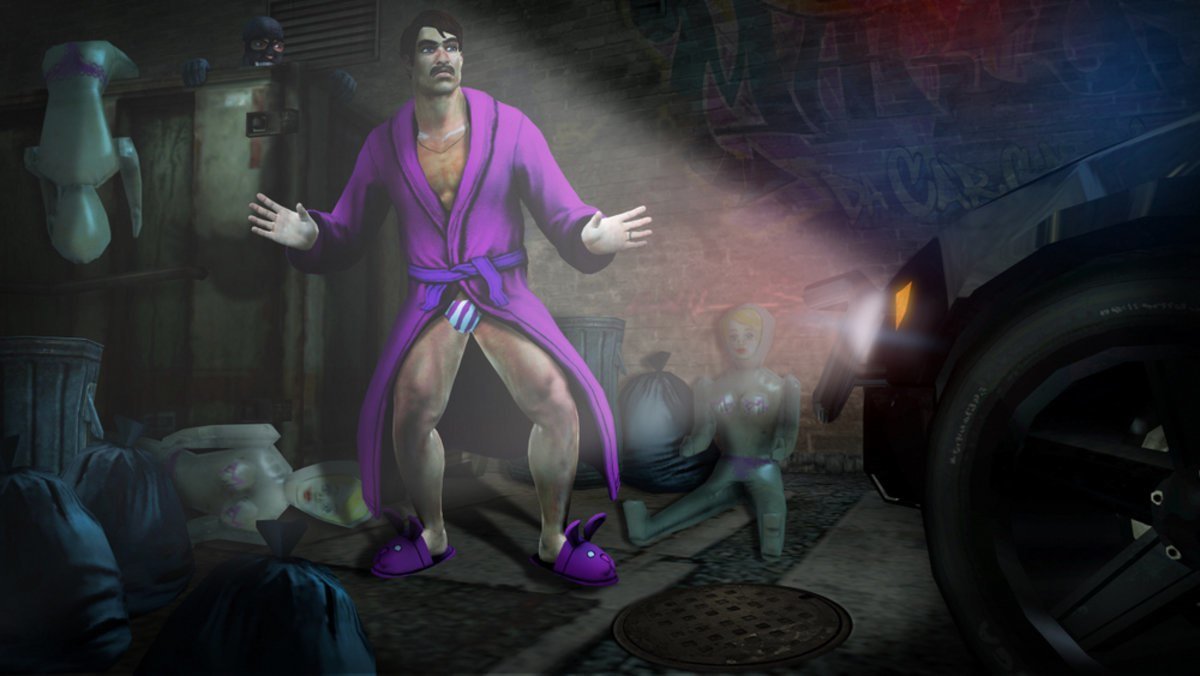 Volition are 'deep in development' of the next Saints Row game

THQ Nordic's latest financial report has revealed that there will be another Saints Row game, and that developers Volition are already well underway with it.

The report, published last night as part of the Swedish-headquartered company's Q1 earnings call, claims that: "Volition is deep in development of a brand-new Saints Row game, the first full entry in this much loved series since Saints Row IV was released in 2013".

Saints Row's increasingly bizarre divergence away from GTA clone into superhero free roam sandbox captured many new fans of the series, however Volition's latest release Agents of Mayhem didn't fare as well and was panned critically. Hopefully the next Saints Row can recapture some of that irreverent magic after Borderlands 3 releases later this year and fills our internet meme joke quota for the next decade.

Other news from the report includes that their 19/20 fiscal year has had a roaring start with operational earnings before interest and tax (EBIT) up by 193% over last year's first quarter.

Alongside the business speak for "number went up" was news that Timesplitters' co-creator Steve Ellis has joined the team working on the game's future since Deep Silver acquired the rights last year, as well as Dead Island 2's development confirmation under Dambuster Studios.

The earnings report also revealed that Fishlabs, best known for their space combat sim series Galaxy On Fire, is working on an unannounced new IP, as well as a number of other unannounced projects.