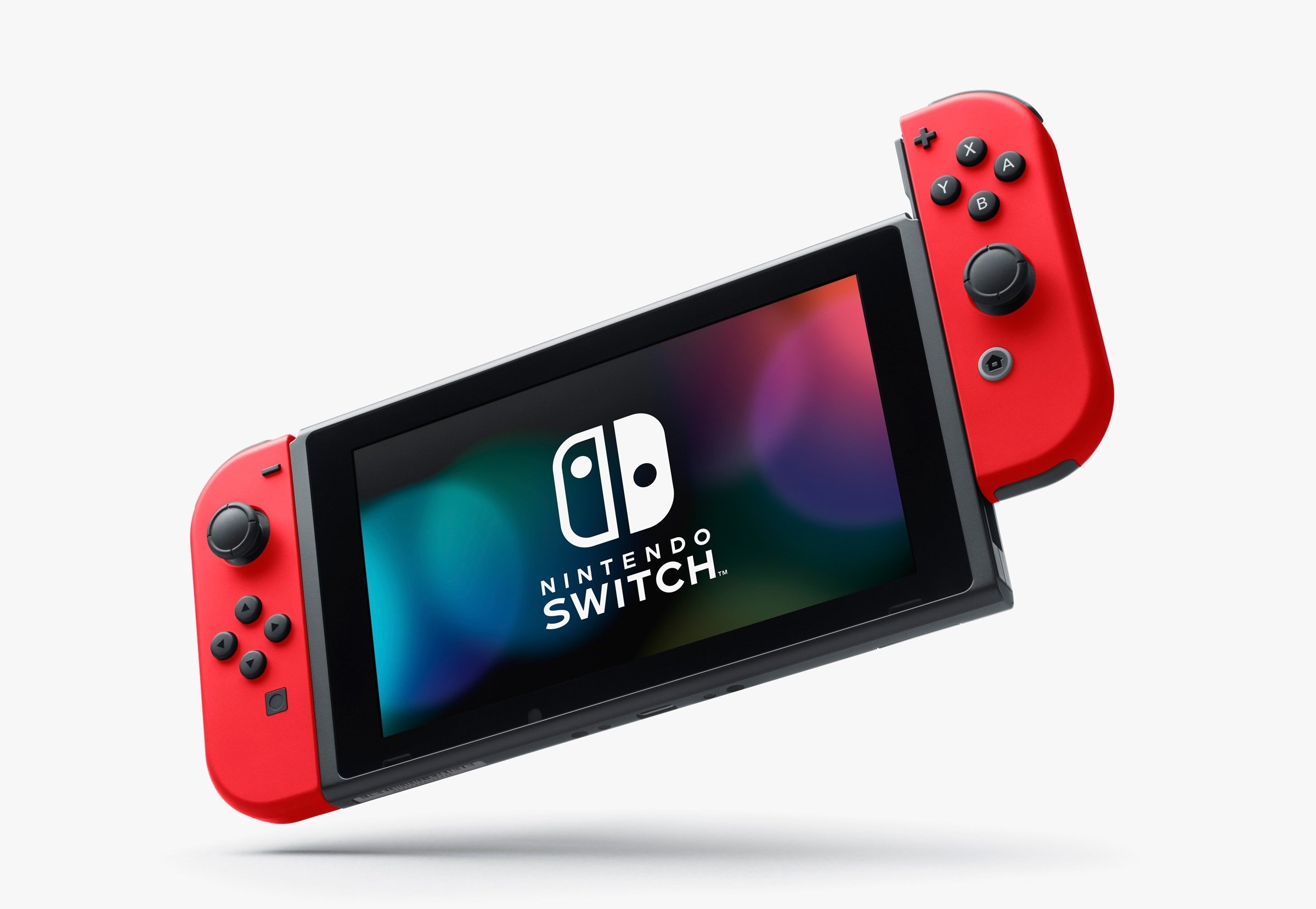 How to play Solo mode in Apex Legends

Take advantage of this limited time mode in Apex Legends.

As of right now, only Amazon and Best Buy have listings that reflect the new, red box. If you’d rather purchase your Nintendo Switch from GameStop or Target, we recommend picking it up in person to ensure you receive the updated extended battery version. Be sure to check back, as we’ll be updating this guide as retailers update their product listings to accommodate the extended battery Nintendo Switch.

In the meantime, what do you think of the extended battery Nintendo Switch? Are you planning on buying one, or are you more interested in the cheaper Nintendo Switch model coming out this year, the Switch Lite? Let us know down in the comments below!