Epic is no stranger to lawsuits. 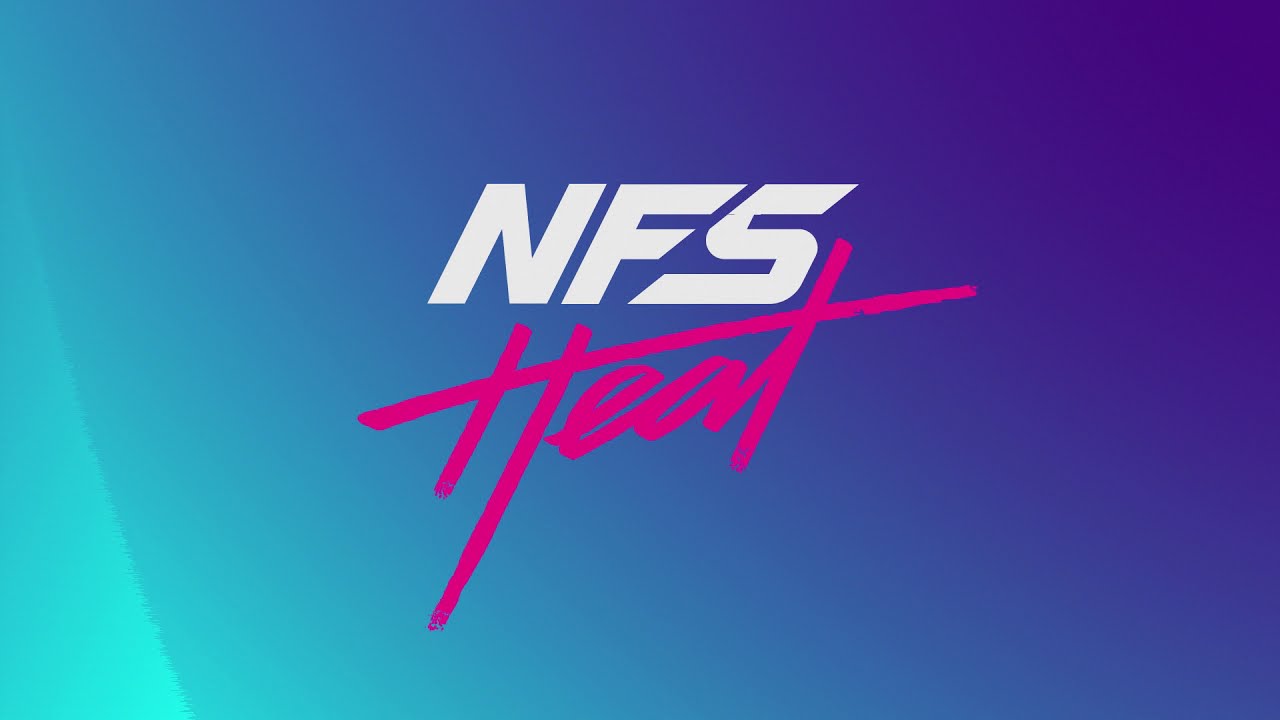 Need For Speed Heat is the name of the next driving game in EA's underground street racing franchise, according to the reveal trailer to air tomorrow.

EA has set the next NFS reveal trailer to go live on YouTube tomorrow afternoon, using the Premiere function, however you can use thumbnail grabbing tools to see a few screenshots of the game ahead of time already.

The first reveals the name of the game, NFS Heat (or Need For Speed Heat, not quite sure from the stylistic choices of the logo at the moment), and the second shows a heavily-tattooed woman sat in the driving seat of a supercar with blue-tinted mirror windows. The skyline behind seems to corroborate claims that the next NFS game would take place in Miami, and the Heat subtitle also fits well with the tropical setting of the city and various illegal adventures that Miami is well known for in the popular consciousness.

While we can't be sure if the woman in the car above is the main character, or if Need For Speed Heat will follow a similar cinematic journey to some previous titles in the series, the inclusion of tinted windows does hint towards a return to the massive customization options previously mentioned by EA representatives.

"You could say that the cars and customization of NFS are the beating heart of what we do," said Global Community Engagement Manager Ben Walke in an EA forums announcement of a new Need For Speed earlier this year, explaining the game would not be shown at E3. "Without either of these, NFS fails to exist as we know it. These two elements play a pivotal role in the series and are two aspects that we consider to be foundational, meaning they aren’t going anywhere because NFS wouldn’t exist without them.

"But NFS is also the culmination of many different aspects, and there’s a special essence that appears when all these aspects come together at a very high quality, an essence that helps create that unique NFS feeling. You could say this essence is our DNA, and it’s exactly what we’re injecting straight into our next project."

A third thumbnail from the Need For Speed Heat reveal trailer shows this very artistic scene of a person running, rendered in triplicate with a color palette to match the neon vibes of the game's logo. We expect to see some stylish action in this game, then.

We're excited to see the Need For Speed Heat reveal trailer in full tomorrow when it goes live, you can watch it on the YouTube embed above.