Uncover the full arsenal of the Black Armory with our guide to all Forge locations in Destiny 2. 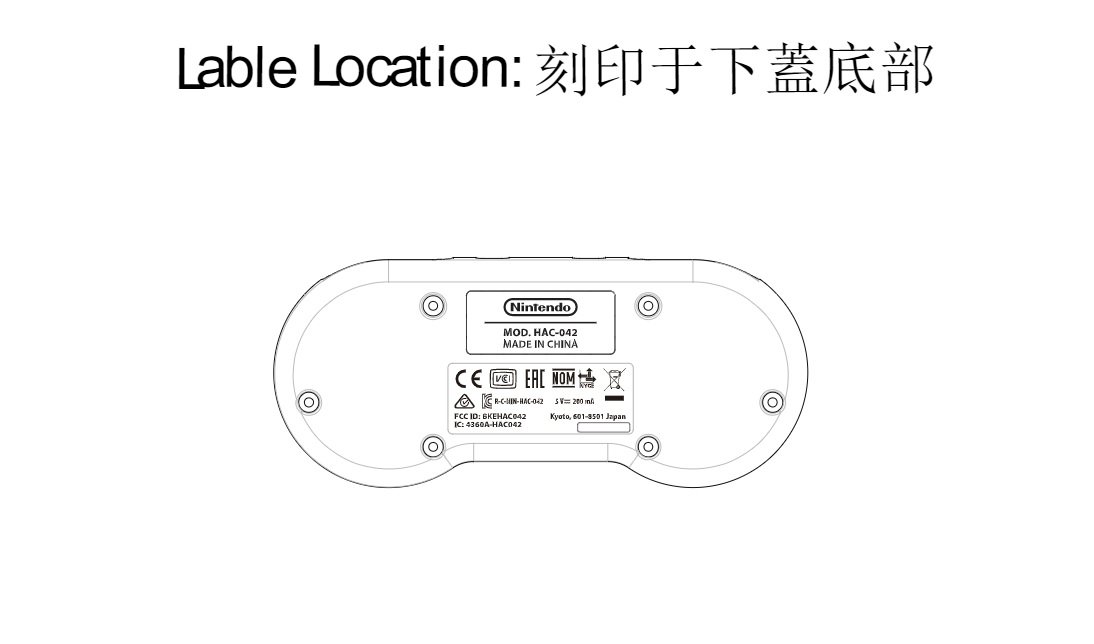 Get a tasty elemental bonus by learning how and where to find Prismatic Taken in Destiny 2 during the European Aerial Zone activity.

Nintendo are currently working on a SNES-style wireless controller for the Switch, according to documents filed with the US Federal Communications Commission (FCC) which also reveal a potential release date.

The filing, a legal requirement for any equipment using certain bands of the wireless communication frequencies in the United States, is partly covered by a confidentiality request. However the device, described as a " Wireless Game Device" using frequencies between 2.4 and 2.48GHz reserved for Bluetooth communications, does have a single publicly visible image under the label placement field of the application. As you can see above, that's a SNES controller alright.

While we can't tell much else about the SNES Bluetooth controller's inner workings thanks to the confidentiality request, we can tell it is for the Nintendo Switch as the FCC application includes the internal model number HAC-042. The Switch console is designated HAC-001 and any other Nintendo-developed hardware for the Switch includes the model signifier "HAC". The NES-style Bluetooth controllers were filed with the FCC under product code "HAC-033".

Of course, this news of a Bluetooth SNES Controller for Nintendo Switch is all based on a confidential FCC filing at the moment, but the facts line up so we're fairly confident we'll see it become a reality at the start of next year.