The full schedule for Gamescom 2019 conferences with times, dates and where to watch the livestreams unfold. 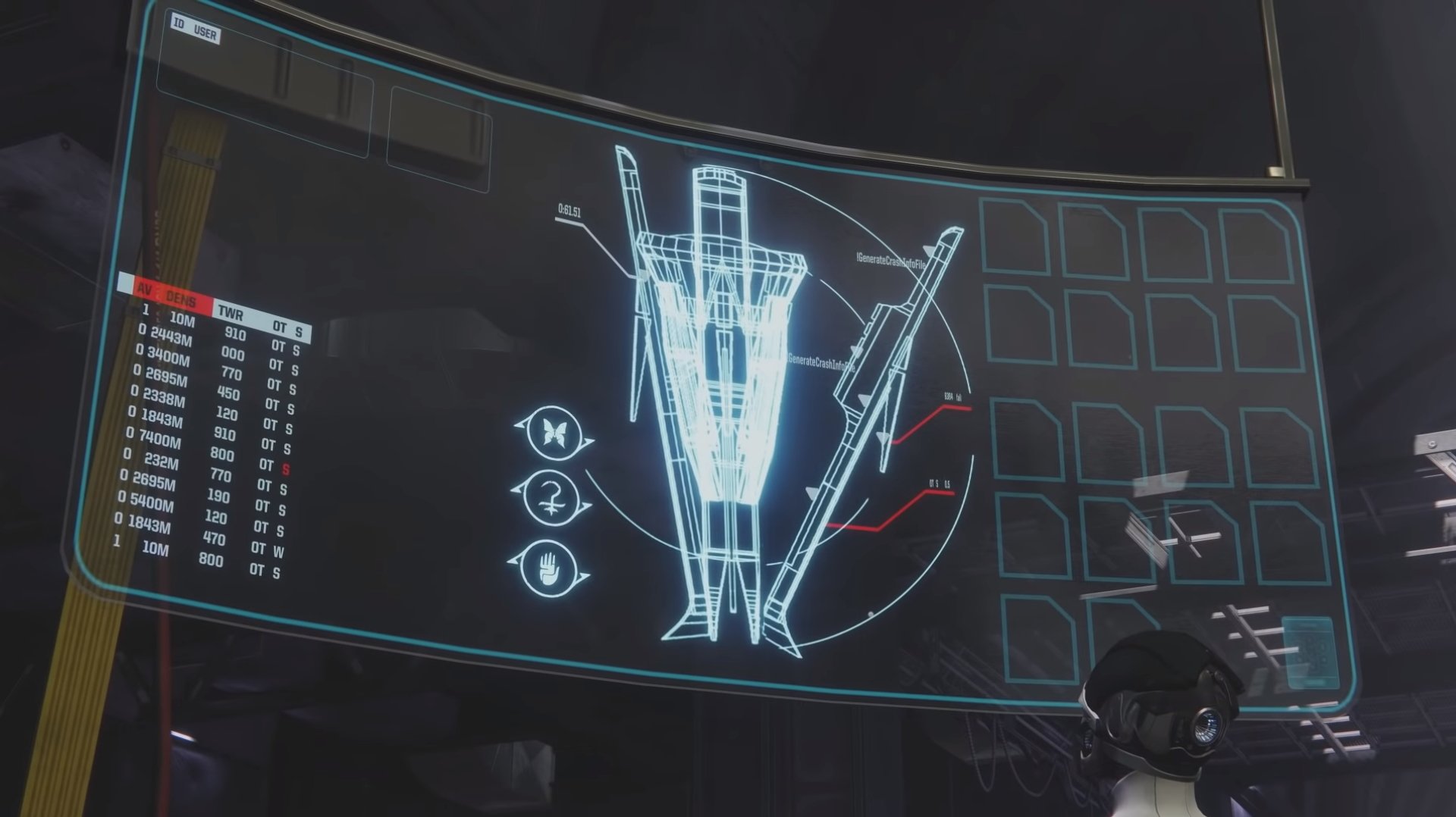 An FCC filing reveals a SNES-style Bluetooth wireless controller in development for the Nintendo Switch, and a possible release date.

The Black Armory expansions for Destiny 2 introduced several advanced Forges players can access to obtain rare weapons. It takes a lot of time to unlock them all, and given how hidden some of them are it’s no surprise that many players end up forgetting how to find them down the line. If you’re stocked up on Forge Polymer and are wondering where you left those darned Forges, allow us to save you plenty of wasted time spent wandering across the EDZ. In this guide we’ll teach you the Forge Locations in Destiny 2.

All of the Forge locations added in the Black Armory DLC are in the European Dead Zone and Nessus, so you won’t need to hop between too many different areas to reach them all. We won’t go into details for unlocking them here, but you need to take on the bounties from Ada-1 to get them all. In this guide we’ll be covering where to find them again if you’ve already unlocked all four.

Volundur Forge is in the Sunken Isles region of the EDZ. To reach it you need to head up north towards the Orobas Vecctura Cabal ship. The fastest route is from the Sunken Isles travel point, heading into the large tunnels on the left with your Sparrow. Once you’re down and inside the cave, take a right down the ramp and through the doorway with a pillars blocking your Sparrow. Follow the path here and eventually you’ll reach the Volundr Forge. Still lost? Take a look at the video below by Whif for a more direct example.

Next up is Gofannon Forge which can be found at Artifact’s Edge on Nessus. Start from the fast travel location, drop down and head right past the crashed ship. There’s hole in the wall here you can pass through to reach Lost Fuselage, the Gofannon Forge location. Check out this video by WoW Quests if you’re having trouble.

Sticking with Nessus, the Izanami Forge is also reached from Artifact’s Edge. This time, drop down from the fast travel area and make your way to the Hallows. There’s a massive hole you’ll need to fall through, then you can make your way to the area under the large hanging orb on the roof. Look around and locate the Vex gate in this region then jump through it to arrive at the Izanami Forge location. You'll need to crouch through some tunnels to reach it. If you’re stuck at all, watch the video below by WoW Quests and copy their steps.

The final spot we’re after is the Bergusia Forge location, and this one is back in the EDZ. This time you want to look to the south part of the area near Sojourner’s Camp. Starting from Trostland, take a Sparrow on the path down towards the Outskirts, heading over the large bridge on the river. Enter the tunnel on the other side and pass through to the camp.

Go straight across and over the broken bridge, then continue down the wooded path for some time until you get to Niobe Labs. Make your way through the facility and when you run into the first group of baddies in a room, jump over to the balcony and wait until the door opens to reach the forge. The Bergusia Forge location is the best of all four as it lets you forge any weapon frame you want, unlike the other spots. Still having trouble reaching it? Follow the guide below by our friends at Shacknews.

Those are all four Forge locations in Destiny 2, so if you ever lose them again then just head back here for a quick reminder! Be sure to take a look at the rest of the Destiny 2 guides we offer, including guides on how to get the Tarrabah Exotic SMG and how to get The Mountaintop Pinnacle grenade launcher.