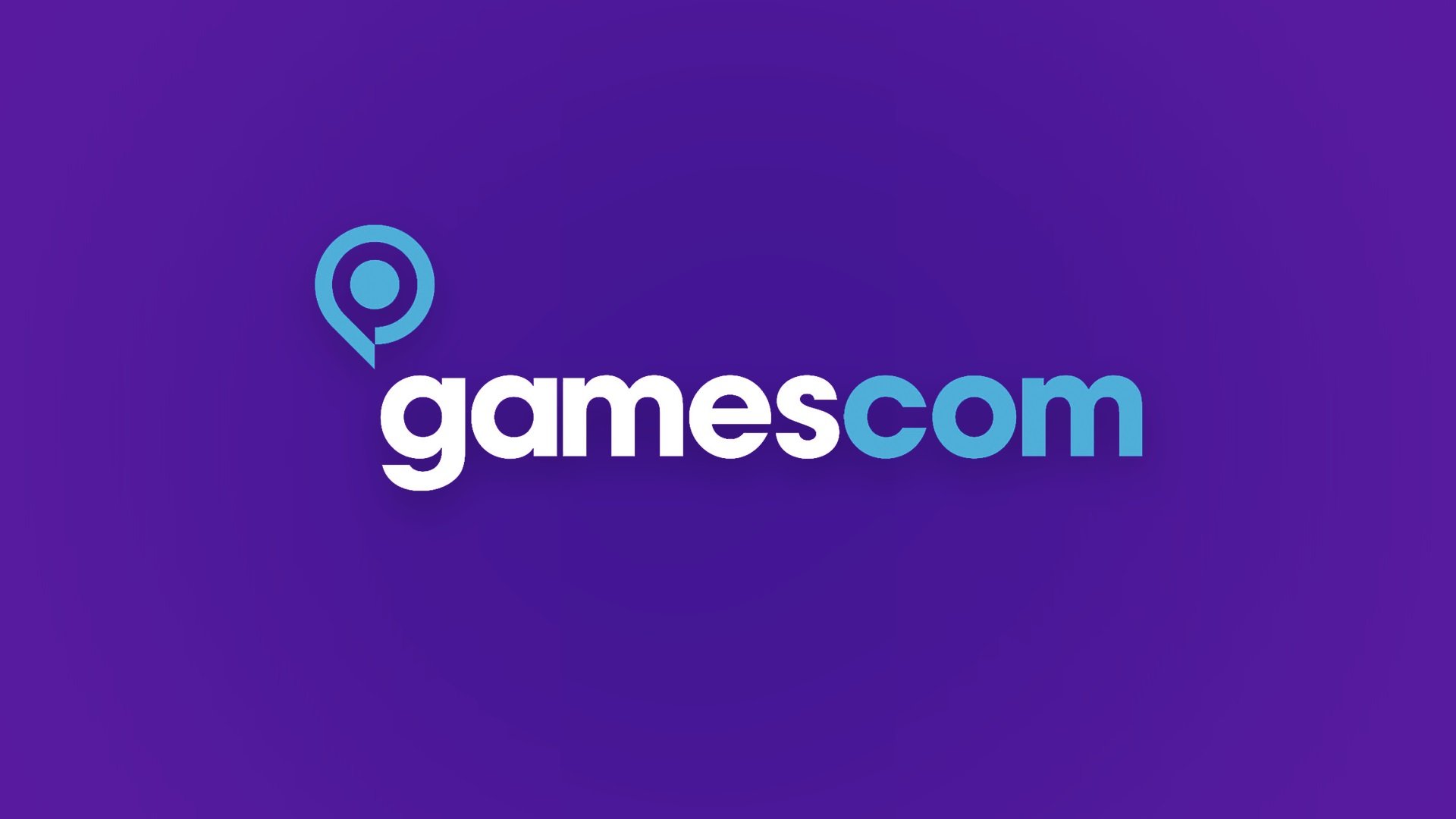 Uncover the full arsenal of the Black Armory with our guide to all Forge locations in Destiny 2.

Gamescom isn’t usually one to go in for big publisher press conferences, but 2019 looks to be shaking things up a little with an opening show that promises reveals from a range of publishers and developers. Alongside that, Microsoft and Google Stadia have planned conferences or Direct-style videos to show off. To help you keep up with all the news as it happens, here’s the full schedule of Gamescom 2019 conference times and dates.

Gamescom isn’t nearly as packed as E3’s conference bonanza, usually it’s all about the show floor. In addition, new console reveals aren’t expected until next year, so we don’t imagine any enormous announcements to come from the show. That said, there are plenty of publishers signed up for the opening show and Microsoft could give us a look at their new controller types. The whole thing kicks off on Monday, August 19, one day before the show opens proper.

The Inside Xbox show starts first, followed by Google Stadia an hour later, then finally the Gamescom Opening Night Live. To help you stay on track of everything, here are the Gamescom 2019 conference times and dates:

Microsoft will be bringing Project xCloud, Gears 5, Minecraft Dungeons and more to Gamescom. Except for a portion of Gears 5’s campaign, what they’ll be showing during the Inside Xbox conference is largely under wraps.

The second Stadia Connect promises more reveals for games that’ll launch with Google’s streaming platform. Is it too much to hope for more news on Baldur’s Gate 3?

Hosted by Geoff Keighley, the Gamescom Opening Night Live conference will include content from a large number of publishers. So far we know that 2K, Activision, Bandai Namco, Bungie, Capcom, Deep Silver, EA, Epic, Private Division, Sony Interactive Entertainment, Square Enix and Ubisoft will all be there, so expect to see plenty of trailers.

That’s the full schedule of conference times and dates for Gamescom 2019 but there will be plenty more to see from the show itself. Here at AllGamers, we’ll keep you updated with everything that’s announced and worth knowing.