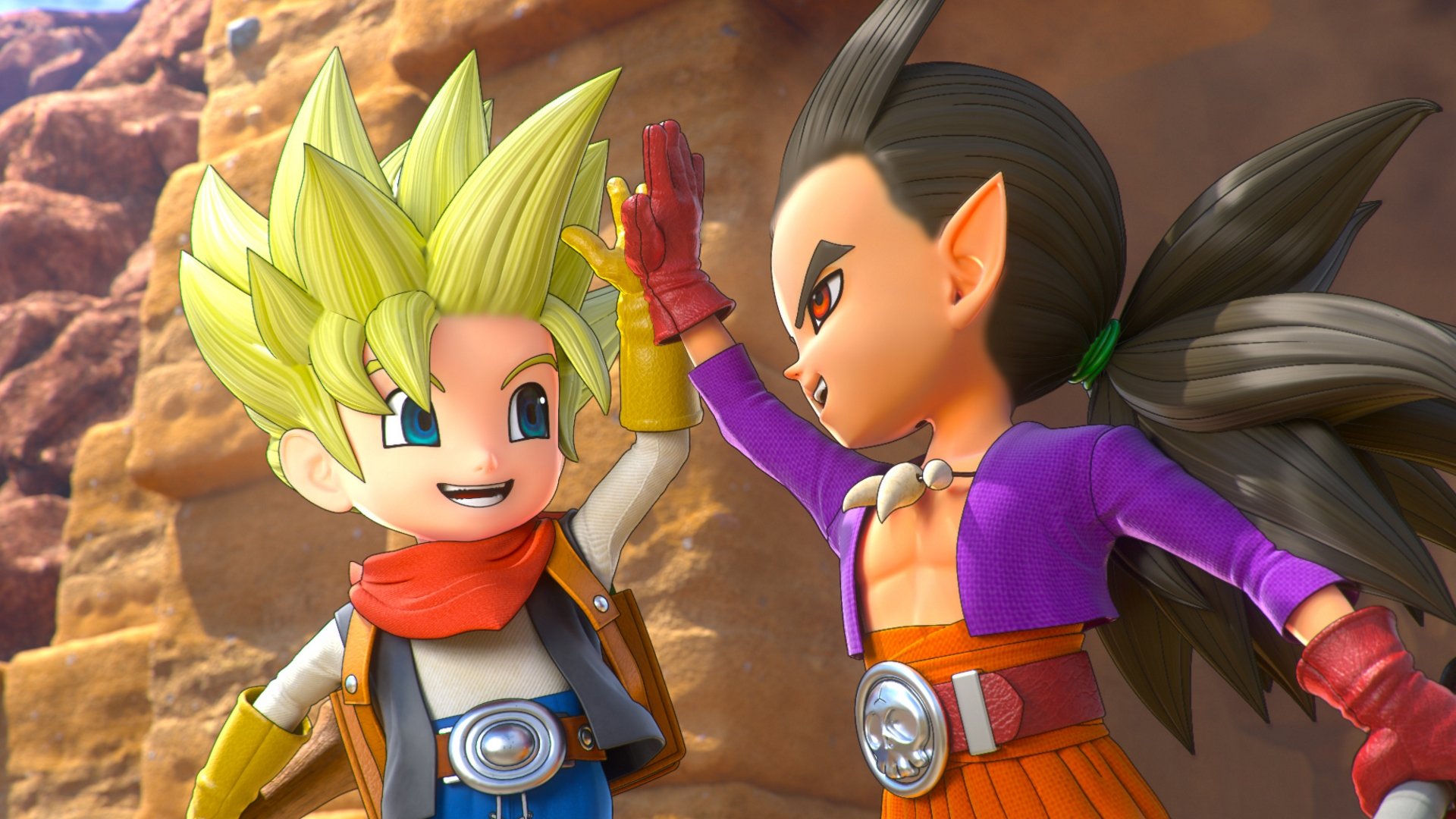 The full schedule for Gamescom 2019 conferences with times, dates and where to watch the livestreams unfold.

Those might not sound like huge numbers, but it’s worth noting that Dragon Quest Builders 2 only released worldwide in July 2019. For perspective, it took the original Dragon Quest Builders a full year to reach the same figure, meaning the sequel has broken that mark in four months fewer.

Thank you to all of our builders everywhere for helping #DragonQuest Builders 2 reach 1.1 million sales worldwide! Let's keep on building bigger and better! #DQB2 pic.twitter.com/R3k7ag4R3H

Support for Dragon Quest Builders 2 isn’t quite over yet either. According to siliconera a final, free update will wrap up the story with an added epilogue, as well as bringing in a boost in save files, new Buildertopias and, crucially, more hairstyles to try out. If you want to get access to the epilogue you’ll need to have beaten the game, unlocked 45 different recipes, completed the entire set of Explorer’s Shores checklists and visited a Buildertopia. Revealed during a livestream, the update is coming to Japan on August 20 but worldwide release has yet to be announced.

Picking up Dragon Quest Builders 2 to push up that 1.1 million sales figure? Have a look at our Room Recipes guide to get yourself started building your own utopia!