Fortnite Neo Versa PS4 bundle now available in the US

A new PlayStation 4 bundle for Fortnite is available for gamers in the US. 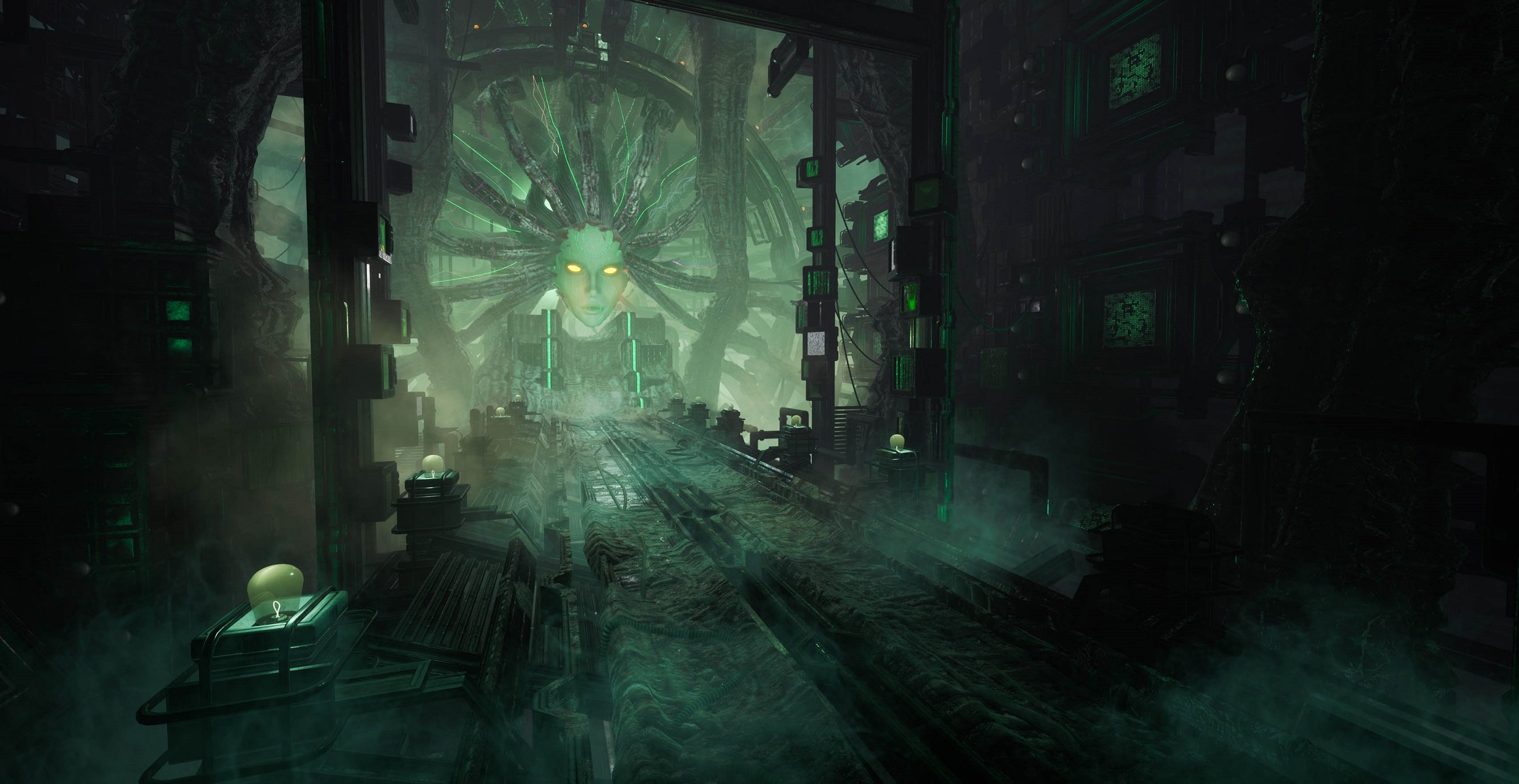 The tweet from Nightdive Studios is incredibly brief and serves only to confirm the existence of an Enhanced Edition for System Shock 2.

“You asked for it, and we are working on it," the tweet begins. "System Shock 2 Enhanced Edition coming soon!”

Given the brevity of this statement, gamers will have to wait a little bit longer for additional details on a potential release date and features. Meanwhile, work on the remake of System Shock is ongoing with Nightdive Studios offering a small demo of the game earlier this year. Based on this demo, it’s estimated that the System Shock remake will be released sometime late 2020.

You asked for it and we are working on it... System Shock 2 Enhanced Edition coming soon!!! #RetroGaming #SystemShock2 pic.twitter.com/vV5zBtUfWj

What’s more, System Shock 3 was also confirmed earlier this year. By 2020 (or maybe 2021), fans of the series will likely be able to sink their teeth into the System Shock remake, Enhanced Edition of System Shock 2, and perhaps even System Shock 3. Fingers crossed that Nightdive Studios offers up some sort of collector’s edition bundle with all three titles at some point in time.

After hearing about the Enhanced Edition of System Shock 2, what are your thoughts? Are you looking forward to being able to revisit both games, or are you hoping to hear more on System Shock 3 in the future? Let us know down in the comments below!