Pre-orders are available for two special edition versions of Destroy All Humans, one of which comes with a fancy Crypto backpack! 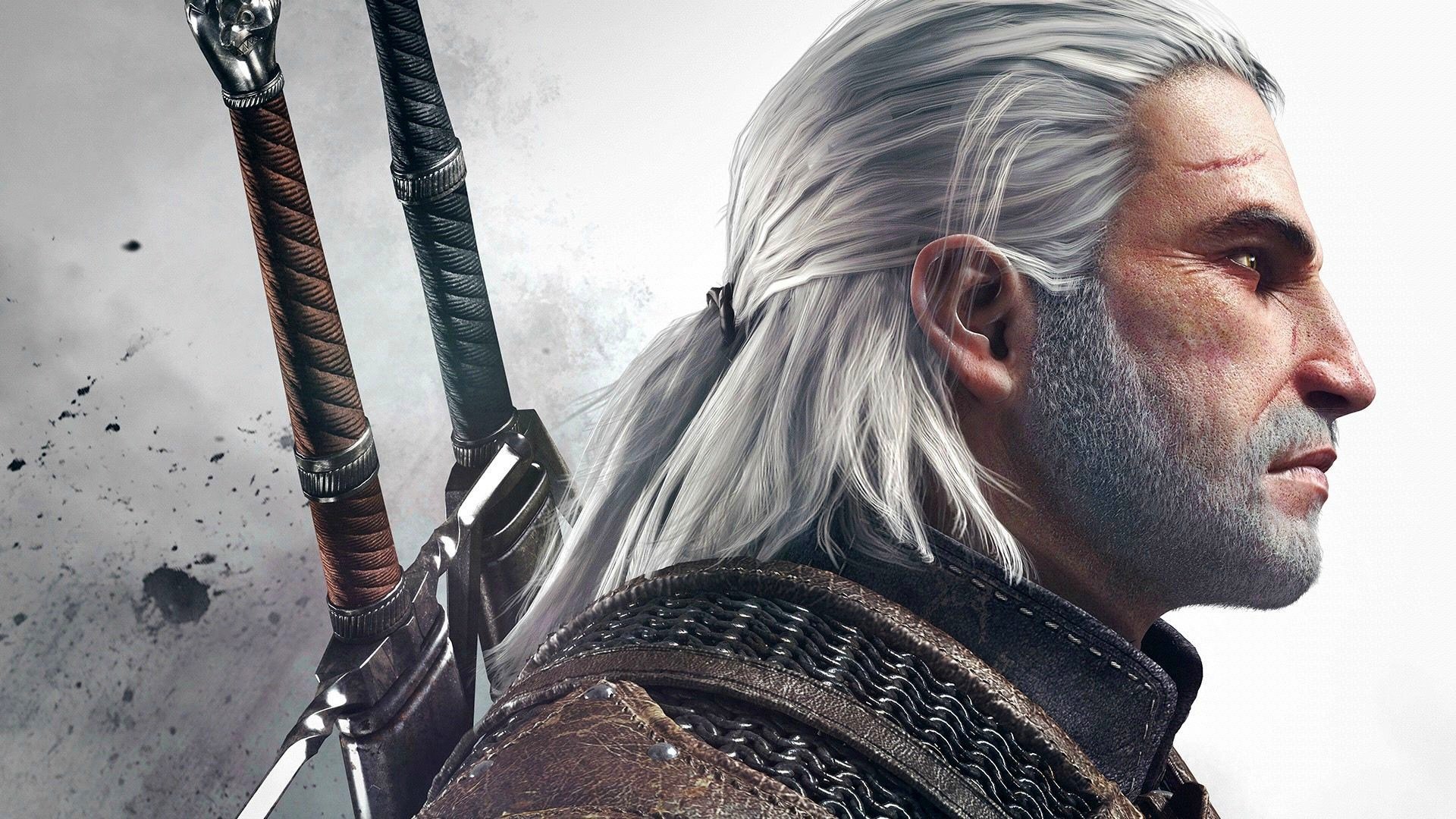 Fortnite Neo Versa PS4 bundle now available in the US

A new PlayStation 4 bundle for Fortnite is available for gamers in the US.

A new casting credit was recently spotted on the IMDB page for Netflix’s upcoming adaptation of The Witcher. While we already know Henry Cavill will star as Geralt, it was unclear whether the show would offer flashbacks to the character’s childhood roots. Now, that question has seemingly been answered via updates to the show’s IMDB page.

On IMDB, the role of “Young Geralt of Rivia” was updated to reflect the casting of child actor Tristan Ruggeri. While this role has only been listed for a single episode, it’s nevertheless exciting to know that the series will offer glimpses into Geralt’s backstory. If the IMDB page for Tristan Ruggeri is correct, this will also be his very first acting gig and we’re eager to see his take on young Geralt.

As for how young Geralt will be incorporated into the show, we know that showrunner Lauren Hissrich is working to adapt the books rather than the games. Specifically, most of the show’s debut season will pull content from the first entry in The Witcher series from author Andrzej Sapkowski, The Last Wish.

It’s unclear from what part of the books young Geralt’s role will be pulled from, like whether it’ll touch on flashbacks from The Sword of Destiny which continues the short stories featured in The Last Wish but was actually released ahead of The Last Wish. If not pulled from the books themselves, it’s possible that young Geralt is simply there to help build Geralt’s backstory as a whole.

What’s also interesting about the inclusion of young Geralt is that he won’t appear until the eighth and final episode, though this may have something to do with the sort of worldbuilding Hissrich has planned.

“When I first started talking to Netflix about the show, I think everyone assumed we would start with the saga [the main Witcher books] because that’s the most serialized storytelling and would lend itself to binging,” Hissrich explained. “I said, ‘You can’t do that without setting up the world first.’ I guess that was a big challenge too, where to begin.”

Other things to note include the expanded IMDB page. In addition to the show’s main characters, the cast list is now teeming with other exciting casting choices and characters fans can expect to see in the Netflix show. For example, we can see actors like Lars Mikkelsen cast as Stregobor and actress Anna Schafer as Triss.

As of right now, the Netflix adaptation of The Witcher is still set to release sometime in 2019, though no specific release date has been announced. Stay tuned, as we’ll be posting updates on Netfix’s Witcher series as new information becomes available.