The best decks in Teppen

These user-made decks will give you a fighting chance in Capcom's new card-battler Teppen! 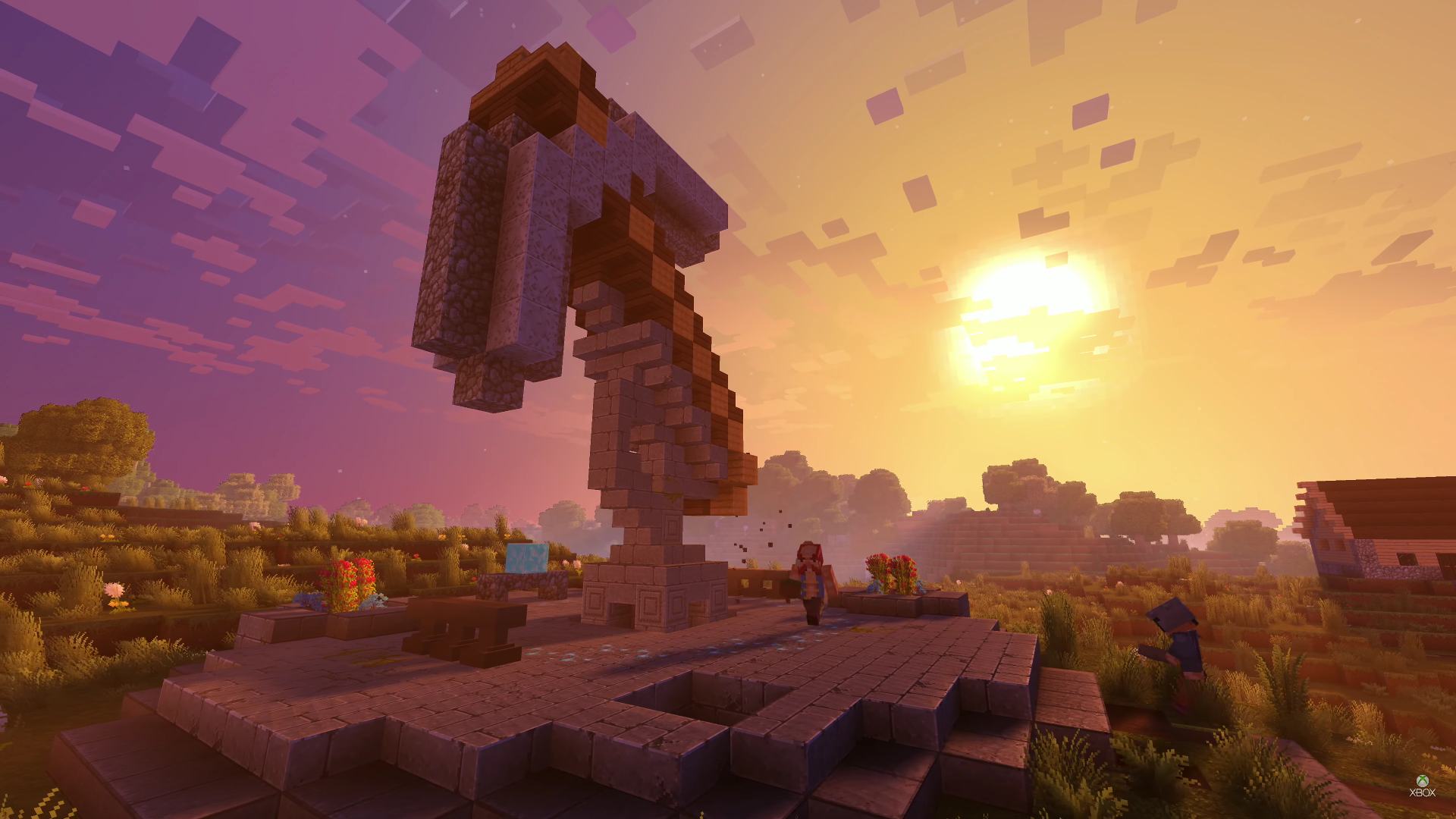 Pre-orders are available for two special edition versions of Destroy All Humans, one of which comes with a fancy Crypto backpack!

Minecraft's Super Duper graphics pack has been cancelled two years after announcement as the fancy new look proved "too technically demanding to implement as planned."

Microsoft showed off the Super Duper graphics pack during their E3 2017 briefing, promising a snazzy update for the blocky builder's shaders and other graphical improvements.

However while developing the patch, the team found that when you make things prettier with post-processing effects it tends to tank the framerate, which makes the already infamously processor-taxing game a little less fun to play.

"We realise this is disappointing to some of you – there was a lot of enthusiasm for Super Duper from inside and outside the studio – but unfortunately, we aren’t happy with how the pack performed across devices," the Mojang team said in an update today.

"For this reason, we're stopping development on the pack, and looking into other ways for you to experience Minecraft with a new look. Minecraft is available on a wide range of platforms, and we’re constantly trying to make the most of the technical architecture of each one. We’ll be able to share more on that subject very soon."

Minecraft has had a number of graphics mods in its decade-plus existence on PC, and all of them have almost melted our laptop CPUs at some point, so we understand where the team are coming from here.

It's not yet clear what Microsoft and Mojang are working on now the Minecraft Super Duper graphics pack is cancelled, but it sounds like there could be a performance update for all platforms coming soon.