All Characters and Hero Arts in Teppen

Want to know which characters you can play as in Teppen? You've come to the right place! 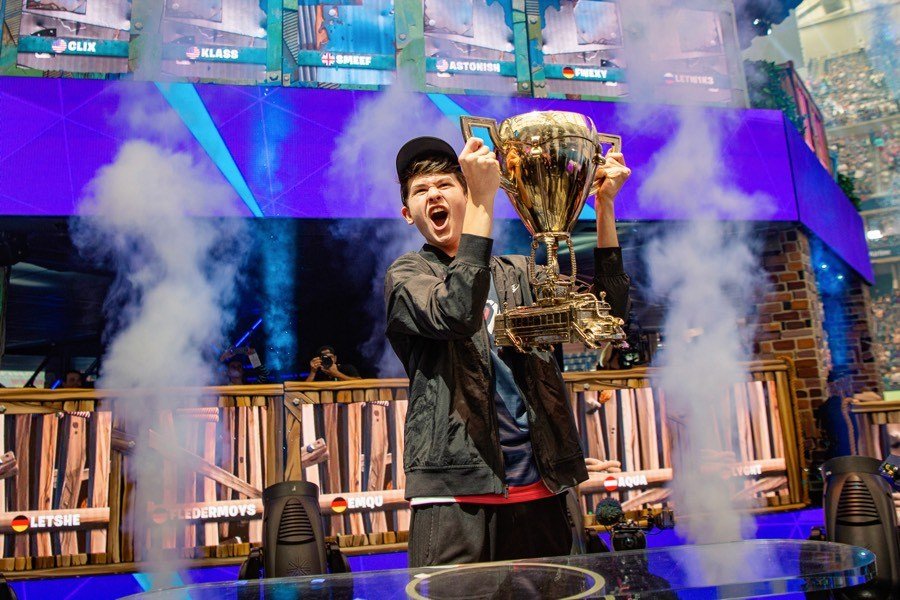 The best decks in Teppen

These user-made decks will give you a fighting chance in Capcom's new card-battler Teppen!

The 16-year-old from Pennsylvania left his PC mid-match while streaming on Sunday evening after armed police officers were called to his home in the latest instance of a deadly form of harrassment that lead to the death of a 28-year-old Kansas man in 2017.

Luckily, Bugha's swatting incident passed without trouble as he claimed that one of the responding officers happened to live in the neighborhood and recognized the Fortnite World Cup solos winner.

To add to the bright side of this potentially tragic story, Bugha's trio squad of Dubs and Bizzle even managed to win the previous match without him while he was dealing with the armed police at his door.

Swatting's dangerous history has caught up with many perpetrators in the past. The instigator of that 2017 Kansas swatting, which claimed the life of an innocent bystander in a dispute about a $1.50 Call of Duty bet, was sentenced to 20 years in prison in March of this year for that incident and several others, including calling in hoax bomb threats to the FBI and other gaming conventions.

Bugha's Fortnite World Cup win last month has gained him many thousands more fans, though that leap in the limelight appears to have also gained the attention of more notorious corners of the internet as well. Hopefully they'll see there's little point to risking people's lives like this as soon as possible.