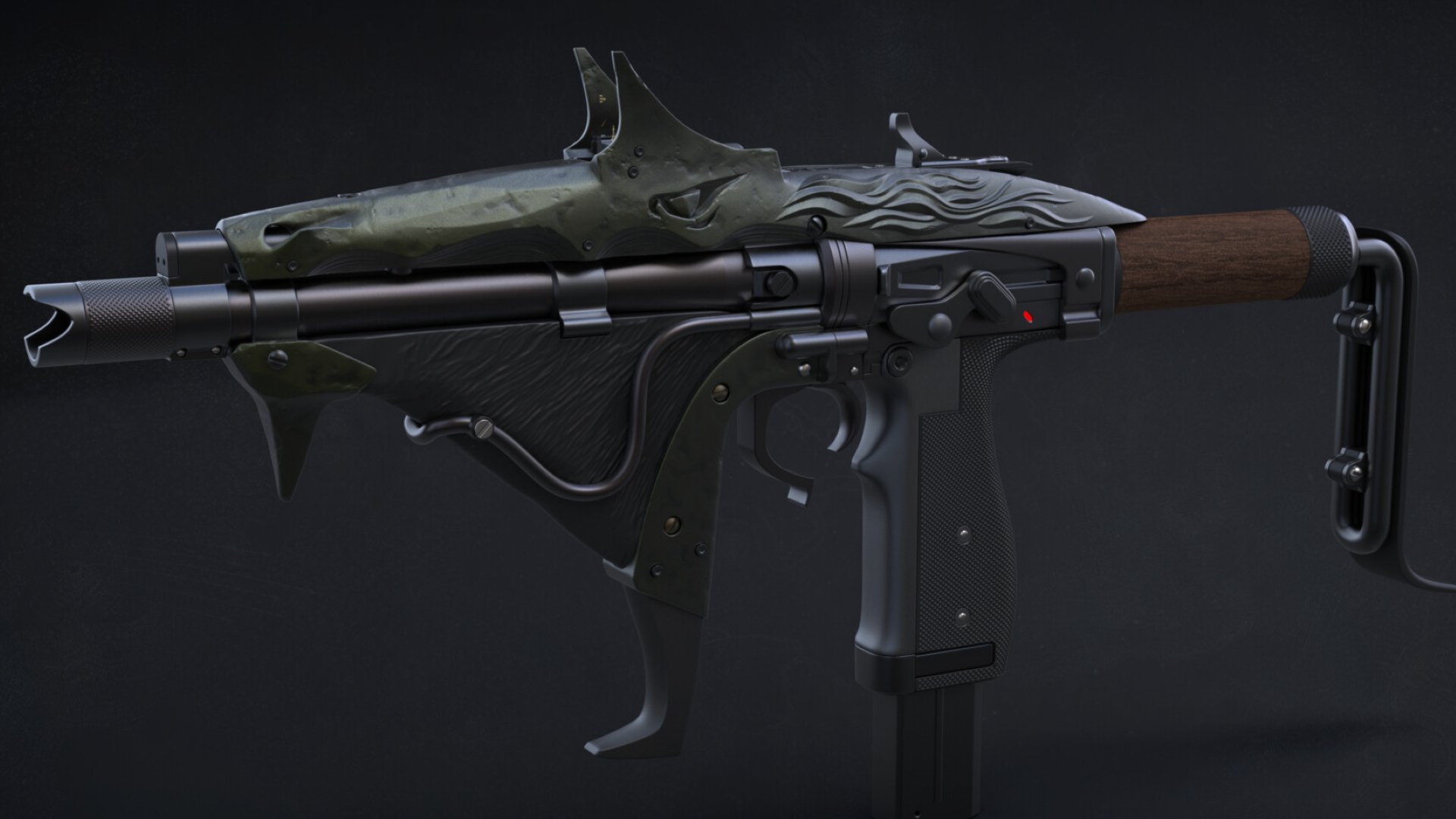 Twitch turned Ninja's channel page into a community hub after he left for Mixer and got more than they bargained for.

There are many fancy guns in Destiny 2, but one you have your mind set on one, it’s hard to pay attention to anything but the grind. Tarrabah is an Exotic SMG, much like The Recluse that was introduced as part of the Season of Opulence. While it’s not the best against players, it’s an exceptional weapon when it comes to churning through weaker enemies. If you want to know how to get the Tarrabah in Destiny 2, read on and we’ll teach you.

The steps involved in getting the Tarrabah Exotic SMG in Destiny 2 are actually very simple, but it’ll still probably take you a long time. The Tarrabah is a drop from the Crown of Sorrow raid, where you have a chance to obtain it in the chest after the final encounter. The bad news? It’s an entirely luck-based drop, with a relatively low drop rate.

There are no methods to boost your chances of the Tarrabah dropping (other than playing the raid with multiple characters), so you just need to complete the raid over and over again until you're lucky enough to receive it. It’s a bit of a grind, but keep going and eventually the Tarrabah will come your way. Your best bet is to team up with a like-minded fireteam who all agree to keep trying until everyone has the drop. For help on the Crown of Sorrows raid, check out this handy guide by our pals at Shacknews.

The Tarrabah is an Exotic SMG with a high rate of fire. It doesn’t start with the highest damage, but with the perks included it can transform into quite the monster. Here are the Tarrabah Exotic SMG perks:

One of the best things about the Tarrabah is how simple its perk setup is. The Exotic SMG stores up energy as you deal or take damage, and once it’s full you’ll be able to activate bonus damage and fire rate by reloading. The more damage you deal while blasting away during the boost, the longer it will last.

In this manner, you don’t really have to think much about how to best use the Tarrabah. Unfortunately, there is one catch. The Tarrabah only stores up energy while you’re holding it. As soon as you swap to an alternate weapon, you’ll lose all the energy you’ve stored up so far. If you’re close to reaching max, you’ll likely want to stick with the Tarrabah out, which can limit your choices a bit mid-fight.

That’s everything there is to know about how to get the Tarrabah Exotic SMG in Destiny 2, but if you want to get a similar weapon, make sure you’ve also grabbed The Recluse SMG as well.