Designed for smartphones, these detachable controllers could find use with Project xCloud. 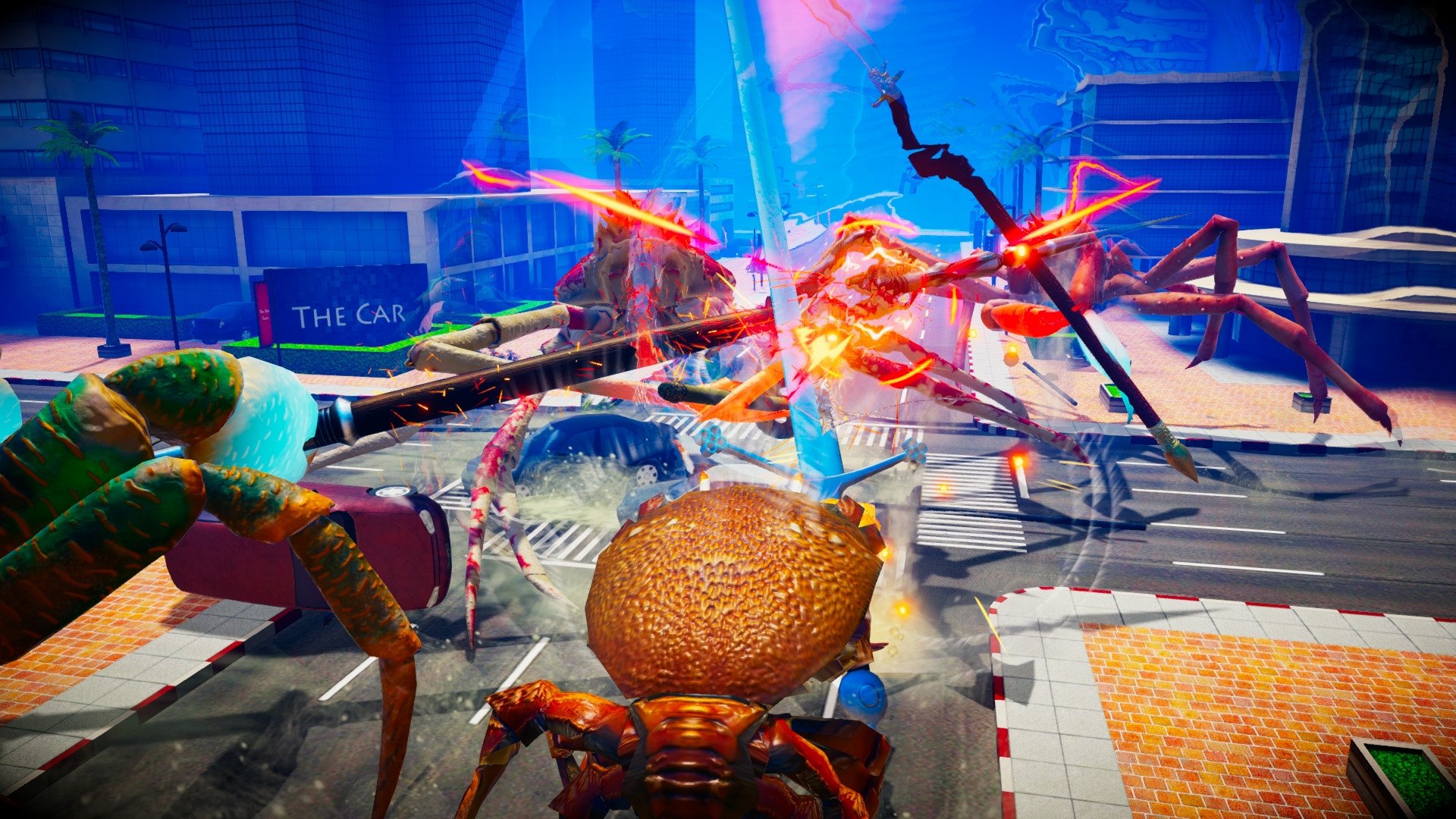 Cut through the hordes by learning how to get the Tarrabah Exotic SMG in Destiny 2.

As gaming has recognized throughout the years, crabs have always been one of man’s deadliest enemies. Usually us pitiful humans have to suffer at the fearsome hands (or, er, pincers) of mudcrabs and other aquatic beasts, but Nussoft’s Fight Crab will finally let us take control of a crustacean to do battle with other giant enemy crabs. Naturally that means a physics-based brawler with hammers, katanas and many more shell-cracking tools.

As anyone who’s done battle with crabs before will tell you, the only way to defeat them is to flip them over and attack their weak point for massive damage. As such, the only rule of Fight Crab is that any crustacean suffering the indignity of an upheavel will be “cooked into a crab cake, or mouth-watering rangoon”. Your aim in life? To travel the world and flip as many enemy crabs as possible. We're hopeful that Pate will also be on the menu after a hard day's work.

It all looks a bit barmy, but we can’t help but love any game that’ll let us live out our crab battle fantasies after all these years. Now in early access on itch.io, Fight Crab includes 19 different crab species and 41 weapons to flail around. There’s also the option nunchuck-wielding lobsters if crabs aren’t really your scene.