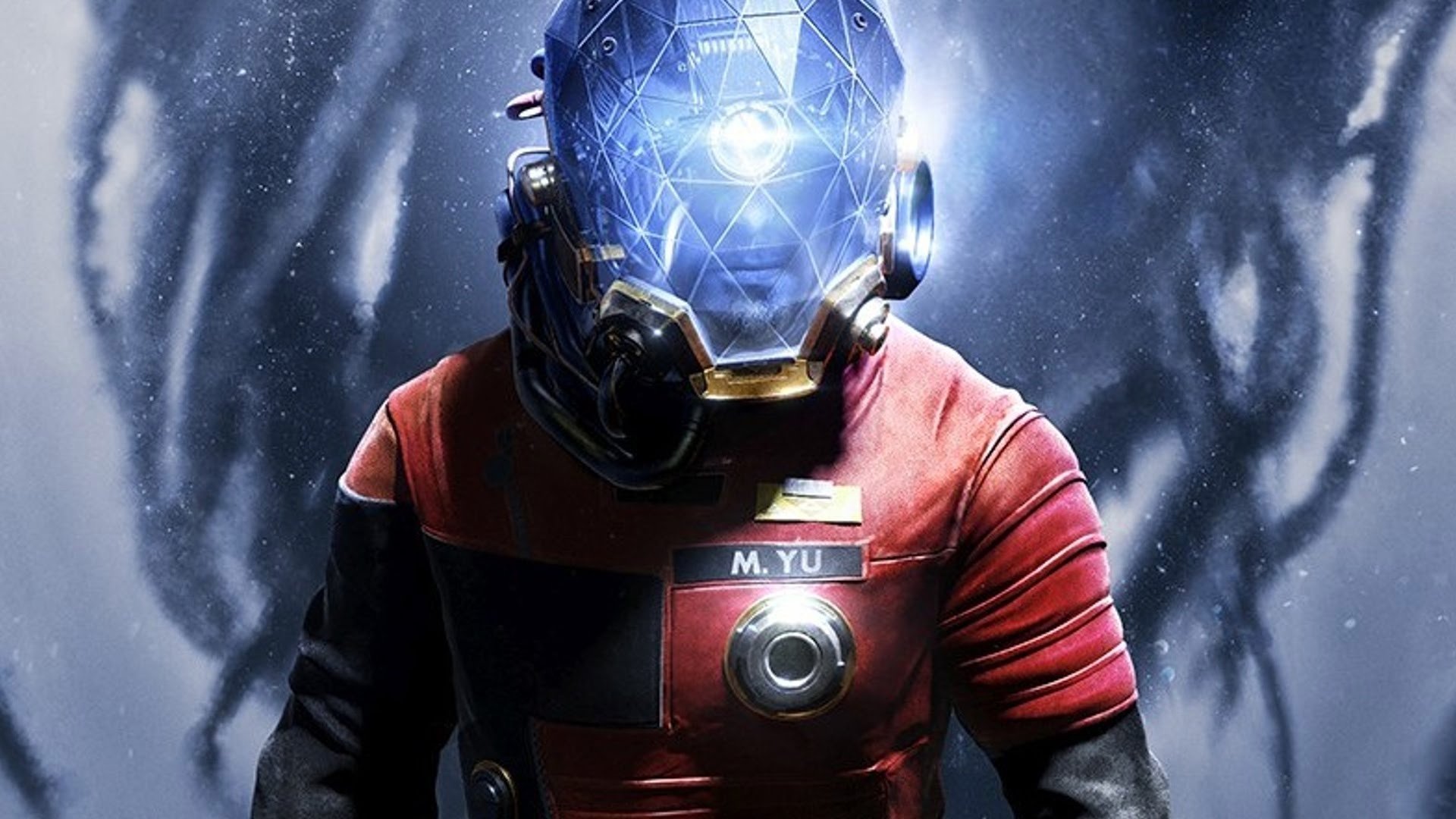 We're almost done with 2017. It's been an interesting year, with big series like Assassin's Creed, Call of Duty and Resident Evil coming back strong, Nintendo rediscovering its mojo after a few years in the Wii-U-ilderneress, and the rise of battle royale games, most notably PlayerUnknown's Battlegrounds. But what are the best games of the year?

Before the holidays, we put on our thinking caps (is this still a thing), and tried to put our favorites in some kind of order. Don't worry too much about the exact placings - we know it's subjective - but we hope you'll join us in celebrating some truly excellent games, and maybe feel inspired to check out any you missed. We'll be counting down the full 20 throughout the week, and announcing our Game of the Year this Friday.

Did anyone see this coming? Surely nobody anticipated that one of the best games of 2017 would be a third-person brawler based on medieval combat, and yet here we are. For Honor's Art of Battle combat system, where players duel one another with a range of class-specific weapons, and have to learn to read opponents to avoid damage, turned what might have been a forgettable hack-and-slash into a multiplayer gem.

And did anyone see this coming? If For Honor was a surprise success, we were equally mystified that a motion-control-based fighting game with rocket-propelled fisticuffs would prove to be one of the best games on Nintendo Switch. Accessible but deep, ARMS' excellent core gameplay was then complemented by an extremely generous campaign of free downloadable content, with the developers happy to take their lead from players' enthusiasm for certain features. Nintendo's best new IP since Splatoon.

After taking a year off to spend a bit more time refreshing the formula, there was a lot of pressure on Assassin's Creed Origins to deliver, but Bayek's adventure didn't disappoint. This felt much more like an open world of adventure and discovery, where systems clash in exciting ways, rather than another game of run-to-the-yellow-icon. Ancient Egypt - especially during the period when it started interacting with the Roman Empire - was an inspired setting, and the new RPG-inspired progression and revised core systems made for the best Assassin's Creed game since Black Flag. Given that it came out after The Legend of Zelda: Breath of the Wild changed our expectations for open-world games and still felt essential, its success was all the more impressive.

UK developer Ninja Theory has walked to its own beat for a while, carving out its own niche as - to use its phrase - an indie AAA developer, and the ambitious Hellblade proved the concept with aplomb. Visually stunning and solid to play, Hellblade was elevated considerably by its unusual storytelling, where voices in Senua's head as she descends into hell to rescue a loved one give players an insight into what it's like living with psychosis.

Publisher Bethesda Softworks had been trying to reboot Prey for a while. The 2006 original was pretty well liked and clearly had potential, but a proposed sequel by Human Head Studios was eventually scrapped, despite several years of development work and demo versions shown to the media suggesting an ambitious open-world space pirate adventure. Arkane Studios proved to be a smart choice to give it new life, though, delivering a first-person shooter with immersive sim elements that in many ways felt like a spiritual successor to System Shock. As with Dishonored, Arkane came up with inventive mechanics like the Gloo Cannon and Mimic powers that gave Prey even more character, and in the end the only disappointment was that it didn't sell more copies. Hopefully the reaction from people who did play it will encourage Bethesda to stick with the franchise regardless.