All 12 teams from the women's basketball league will be included in NBA 2K20. 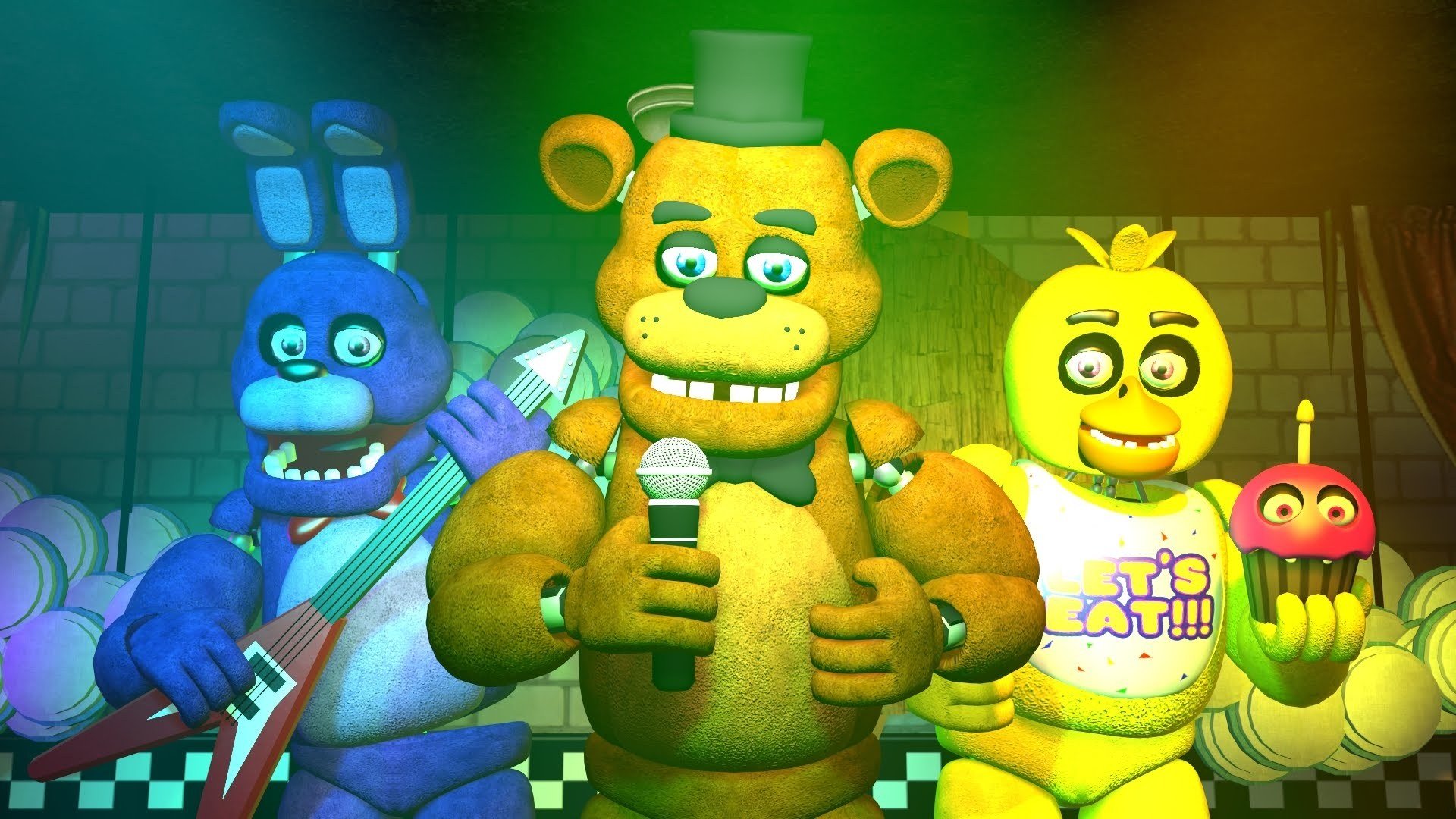 If you're looking to pass the grade, you should first learn the class certification requirements in Fire Emblem: Three Houses.

In a recent update to his website scottgames.com, Five Nights at Freddy’s creator Scott Cawthon posted a teaser image for a new project coming in 2020. In the image, four characters stand on stage about to perform in front of a large crowd at what appears to be a mall. In the backdrop, you can see a cinema and an arcade along with Fazbear’s Pizza in the right corner.

Given the appearance of these characters and inclusion of Fazbear’s Pizza, we’re certain that whatever this is, it’s tied to the Five Nights at Freddy’s universe.

Update 08/12/19: In the source code on scottgames.com, the following text can be found: "Stay the course. I will. Focus on my voice. I will. Don't let anyone lead you astray. I won't. Have you selected one? I have." Other clues were uncovered on the FNaF World website, specifically the mysterious number 58.

After seeing the image, many have found themselves wondering what this project is exactly. Is it a new core entry in the Five Nights at Freddy’s series, or a spin-off similar to FNaF World? One of the animatronics is clearly Freddy Fazbear himself, with what appears to be Chika standing beside him.

The two characters on the right are harder to place, though clues may reside in the files of a FNaF game that was released earlier this year, Five Nights at Freddy’s VR: Help Wanted. Not only does this title offer familiar FNaF challenges in a VR setting, it also had a few new animatronics thrown in like Glitchtrap. Overall, the game was positively received, with many praising its immersiveness.

Given Cawthon’s obvious itch to create new experiences within the FNaF universe, we feel the teaser image points towards an entirely new game. It’s possible that instead of being confined to certain areas inside of a pizzeria, players will have to contain rogue animatronics throughout an entire mall.

Another thing we noticed is the 80s aesthetic of the teaser image with retro neon lights and a vibe similar to the Starcourt Mall from Season 3 of Stranger Things. It’s unlikely there will be a crossover between the two properties, but we’re all for the chance to visit another creepy 80s mall.

We’re not sure what would be worse, mindflayers and demogorgons, or Freddy Fazbear and his crew. Which would you rather encounter in a mall? Let us know down in the comments below, and stay tuned as we’ll be posting updates about FNaF 2020 as soon as more information is made available!