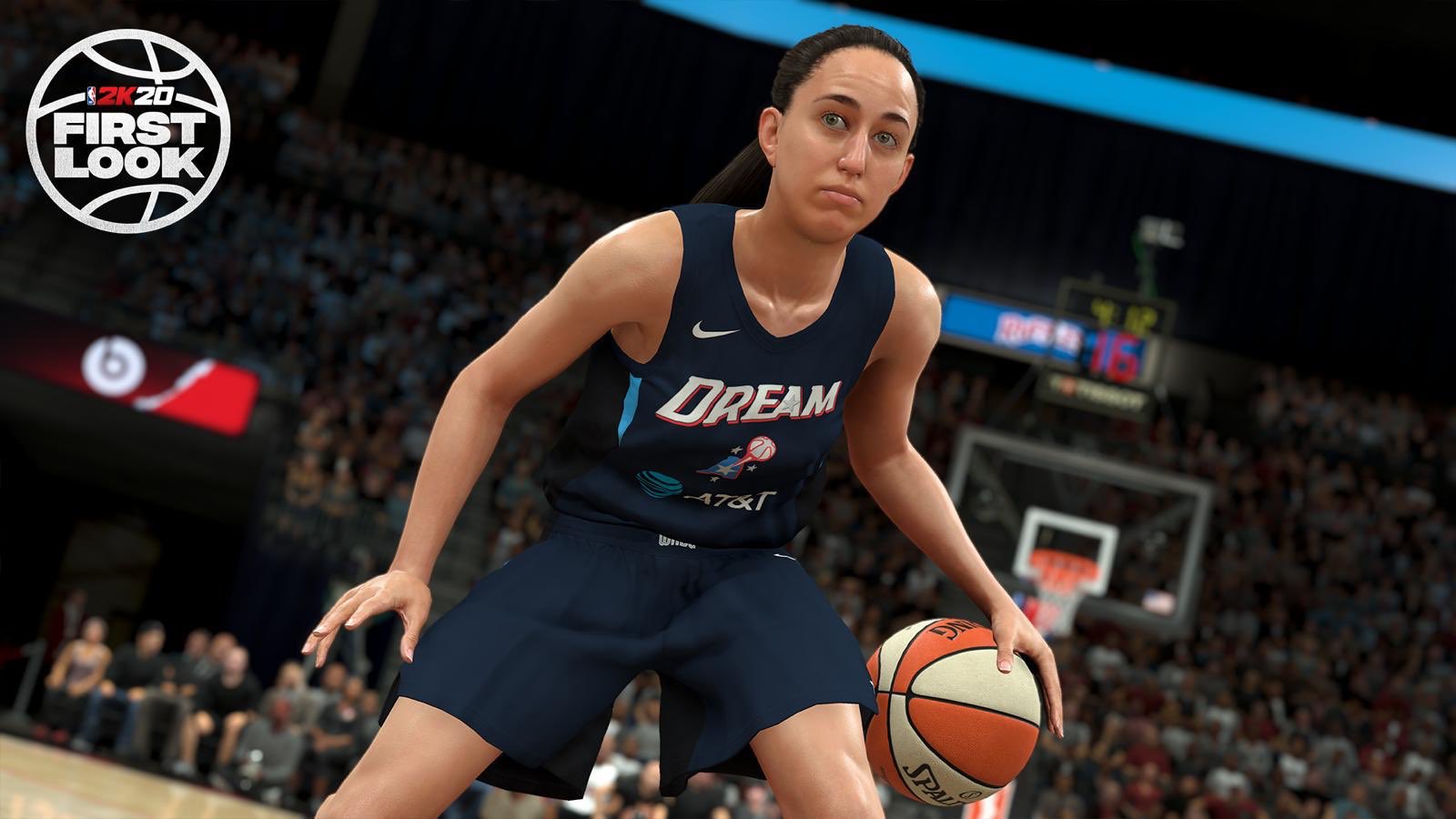 Is the teaser image posted by Scott Cawthon the next Five Nights at Freddy's game?

For the first time ever, 2K has announced that all 12 teams of the WNBA will be arriving in NBA 2K20.

To accurately represent the women’s team, 2K brought in WNBA stars Candace Parker and Breanna Stewart to don mocap suits and record all new animations for the upcoming game. According to gameplay director Mike Wang, they’ve added at least 3-5,000 new animations while adding the WNBA. That doesn’t just include footwork and shots either, according to gameinformer the team has also been working on new hair simulation technology too.

“I was amazed at how 2K is able to replicate women’s basketball at such a realistic level,” Owens said as part of the release statement. “You can tell they are taking the time to capture the essence of the WNBA and have created an immersive experience that all fans of basketball will love.”

The WNBA has been a much-requested feature for NBA 2K for several years now, and for their debut 2K has captured several different professional players to ensure their likenesses are well-represented.

“Just like my counterparts in the NBA, I grew up playing NBA 2K,” said Parker. “After getting myself scanned and integrated into NBA 2K20 earlier this summer, I was amazed at how 2K is able to replicate women’s basketball at such a realistic level.

It’s great that this year NBA fans will finally have the chance to play, shoot and dunk as the best womens’ teams in the business. The full suite of WNBA features will be included in NBA 2K20 when it releases on September 6 this year.