Customize a planet-sized base to show off online in No Man's Sky Beyond. 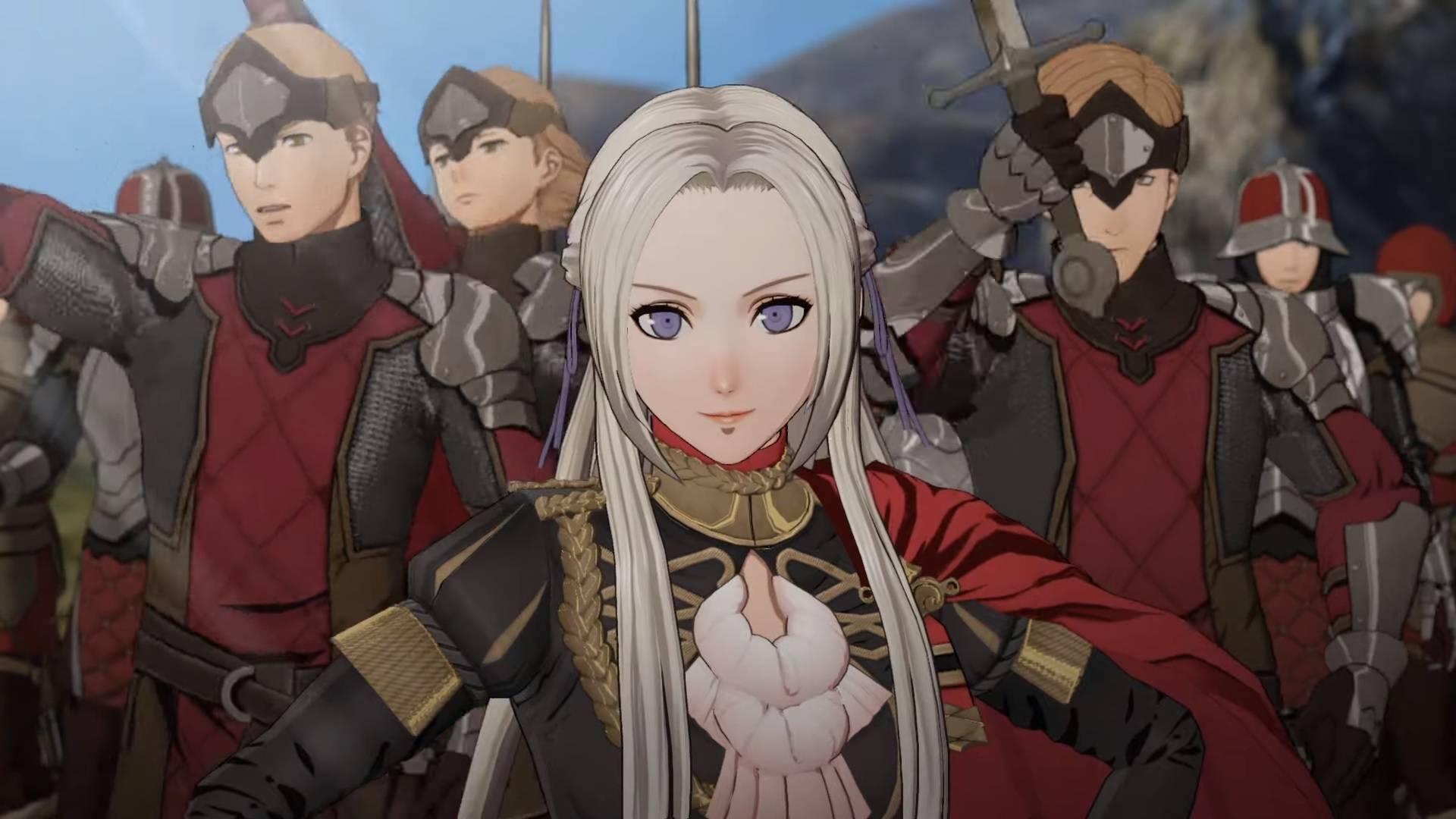 As you make your way through Fire Emblem: Three Houses, you’ll be presented with decisions that dramatically change the course of the story. If you chose the Black Eagles house, one of the decisions you’ll need to make centers around whether to kill or protect Edelgard. To help you make the best decision possible, we’ve put together a guide explaining whether you should kill or protect Edelgard in Fire Emblem: Three Houses.

By picking the correct option both times, you’ll be able to unlock the Edelgard route ending as noted in our previous guide. However, once you actually reach the “kill or protect” decision, there can be some hesitation after the events of the Holy Tomb. Specifically, the knowledge that Edelgard has been the Flame Emperor all along tends to throw people.

Knowing that Edelgard is the Flame Emperor may make you hesitate in choosing to protect her. However, based on the outcomes of both choices, we feel the best option is choosing to protect Edelgard here. After you do so, Rhea’s true form will be revealed and everything will make a lot more sense.

Before the Holy Tomb battle, you can also create two separate save files so that when you make a decision you can immediately jump into your other save to see both outcomes and proceed accordingly. To save time though, we reiterate that choosing to “protect Edelgard” is the best option for this story route in Fire Emblem: Three Houses.