Here's what you'll get as a pre-order bonus for Shenmue 3 if you purchase from each supplier. 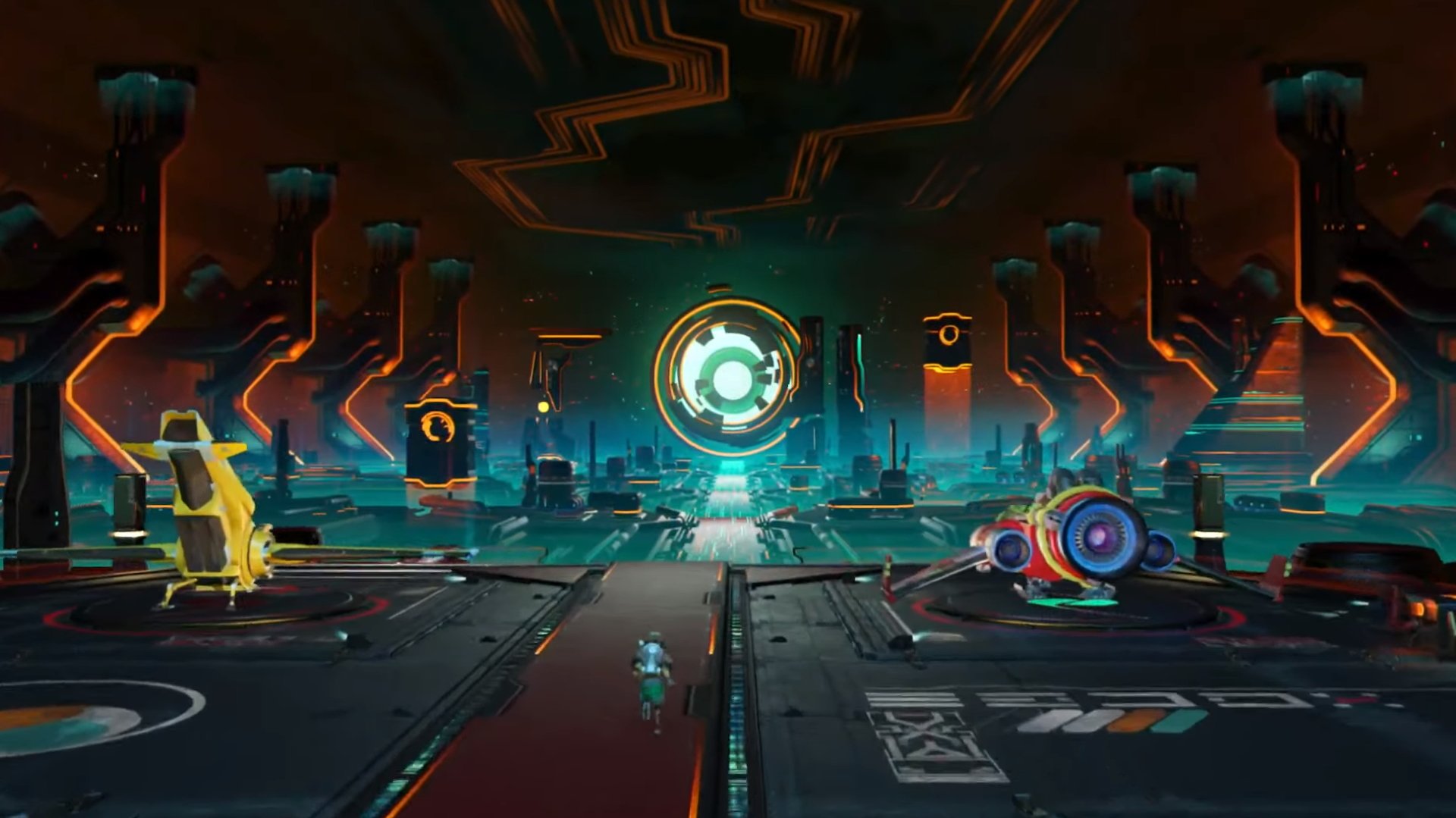 Helping you make the right choice in order to get the best ending in Fire Emblem: Three Houses.

The latest trailer for No Man’s Sky Beyond shows a very busy world indeed, and gives a glimpse of the Nexus, a social space that lets you show off your ship and suit to other players.

Writing in an update post on the PlayStation website, Hello Games’ Sean Murray discussed the update, describing it as a step towards their goal for No Man’s Sky.

“When we sat down to write those first lines of code I could never have imagined the kind of trailer we just recorded,” Murray writes. “A multiplayer game, with base building, trading, space combat, giant mechs, economies, freighters, first person, third person, and so much more, all set in a beautiful procedural universe.”

The new multiplayer aspect of No Man's Sky Beyond are the Nexus social spaces. These are planet-sized bases players can construct. Rather than landing on the surface, ships fly into through locks on the side, entering a mechanical space-station. Both friends and strangers will be able to visit your Nexus to take a look at the designs for your base, ship and spacesuit. We’re assuming they won’t be able to nick anything in there either.

“Progression in No Man’s Sky is so much more meaningful when you can share it with other explorers and so much more engaging when any creations or missions become shareable.,” writes Murray. “Once you meet fellow travellers who knows what space-faring adventures you will go on together.

While the footage shown in No Man’s Sky Beyond’s trailer is no-doubt carefully crafted, it still shows just how far the game has come since its initial release. Considering the barren worlds from launch, No Man’s Sky has had a pretty impressive progression over the years, and even includes full VR support for Beyond.

“This is an incredibly important update for us," Murray stresses. "but it’s also just another step in a longer journey, and we’ll continue to support No Man’s Sky in this way for the foreseeable future.”

No Man’s Sky Beyond releases as a free update for PlayStation 4, Xbox One and PC on August 14.