Celebrate good times, come on, with our list of all student and staff birthdays in Fire Emblem: Three Houses. 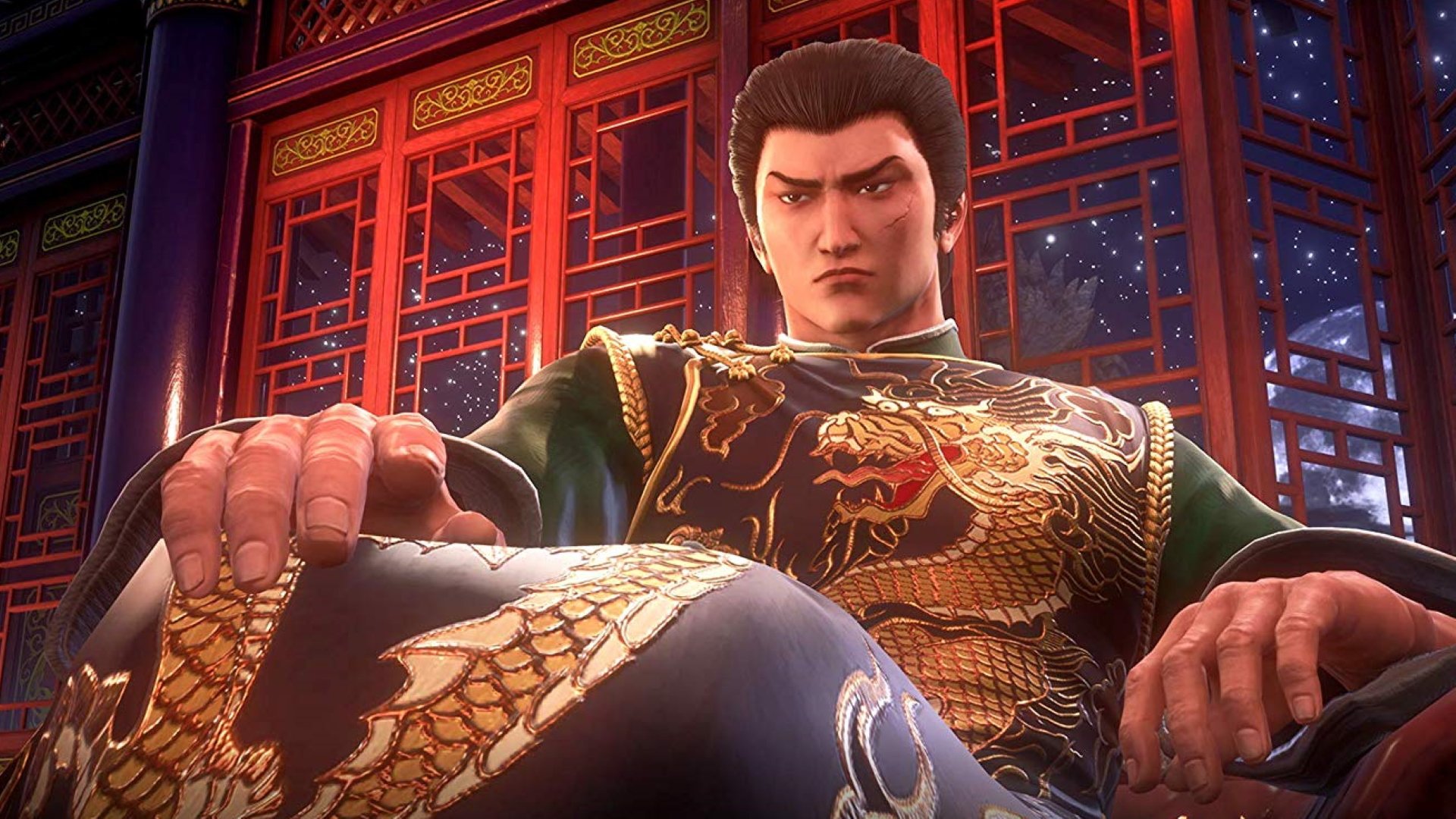 Customize a planet-sized base to show off online in No Man's Sky Beyond.

The pre-order bonuses for Shenmue 3 in North America have been revealed, and it looks like what you get depends on where you choose to shop.

Anyone who chooses to bite the bullet early on purchasing Shenmue 3 will get four in-game rewards as pre-order bonuses, as well as one extra item that differs based on where you choose to purchase. Here’s everything included in the base pre-order bonus if you buy before November 19.

We’ve no doubt the playing tokens, capsule and free snake power drinks will come in handy, but it sounds like the Blazing Kick technique is the real prize here, granting you an extra move in-game.

There are more rewards available for preorders at different suppliers thanks to deals with Gamestop/EB Games, Amazon and Best Buy. The tastiest of these is evidently Gamestop/EB Games’ offer, a pretty cool medallion inspired by the Dragon and Phoenix Mirrors from the series. Those who buy at Amazon can get another in-game reward, the Kenpogi Training Wear outfit, while Best Buy shoppers get a limited-edition steelbook case. The medallions are limited, so if you want one you might have to hurry. Here’s a look at each of them:

Shenmue 3 is due to release November 19 on PS4 and PC. Are you tempted by the medallions or other pre-order bonuses? Let us know in the comments below!