Everything being added to Xbox Game Pass during the month of August. 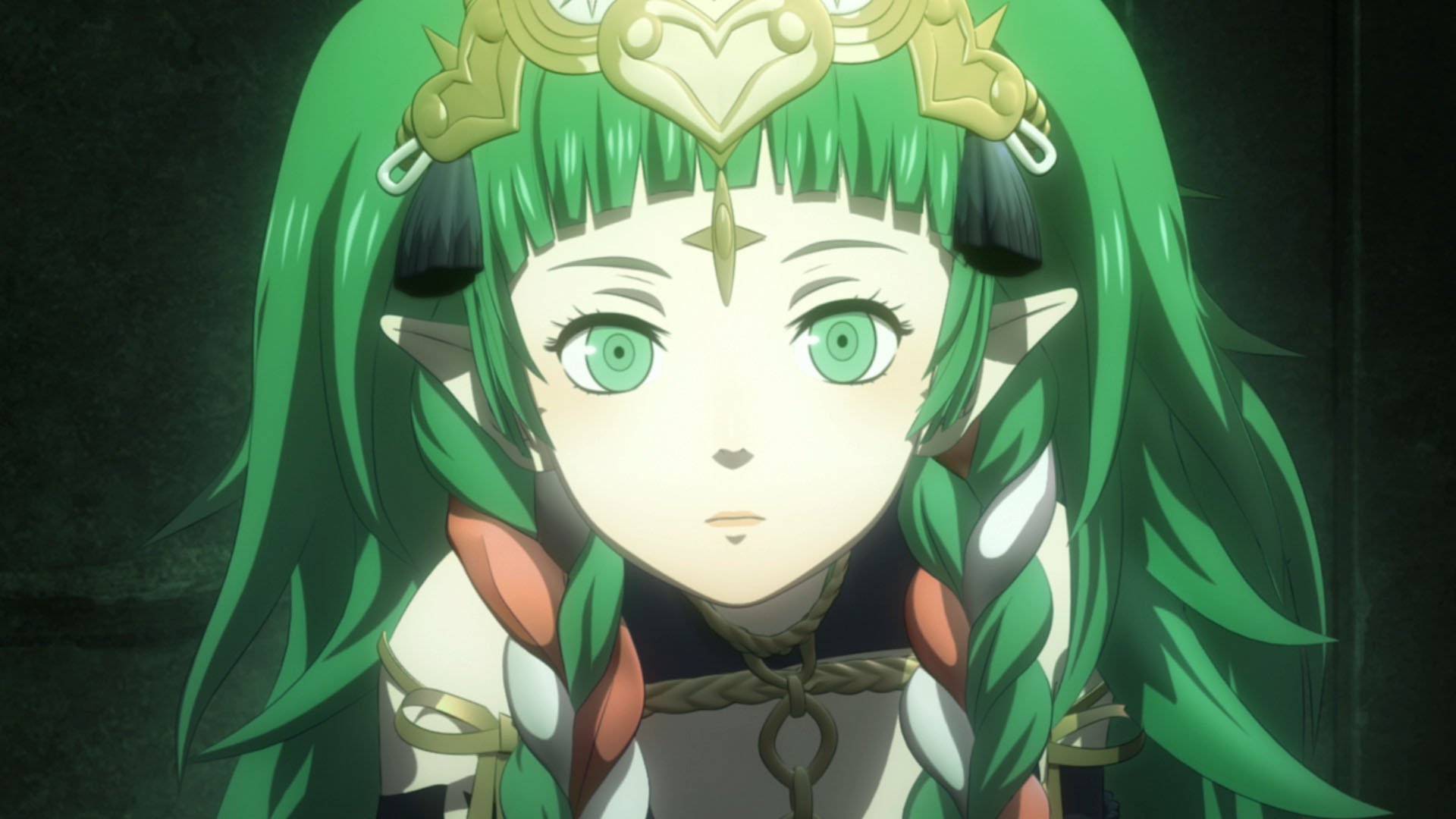 How to get Zanado Fruit in Fire Emblem: Three Houses

Our guide on how to get Zanado Fruit and Zanado Treasure Fruit in Fire Emblem: Three Houses will help you score some tasty produce for cooking or missions.

If you have a Chest Key in your inventory, you can move one of your units over to that chest and open it. Inside, you’ll find a Knowledge Gem. In the event that you missed out on the Knowledge Gem during the Tales of the Red Canyon paralogue, there is another battle that will let you grab this special item. This battle comes during Chapter 11 and takes place inside the Holy Mausoleum.

There, you’ll need to safeguard Crest Stones by intercepting the bandits holding them before they can escape. If you’re able to intercept all of these bandits and protect all Crest Stones during this battle, you’ll be rewarded with a Knowledge Gem. Once you have a Knowledge Gem in your inventory, the next question you’ll have is what this item is used for.

In a nutshell, any character you equip with the Knowledge Gem will receive a boost in the amount of total skill experience they earn. As such, we recommend giving it to a character who needs a little extra help leveling up their skills. Alternatively, you can give it to a character who needs an extra boost before taking Certifications for Advanced and Master Classes. After all, you don’t want to waste a Master Seal!