Every video game scheduled to release this August. 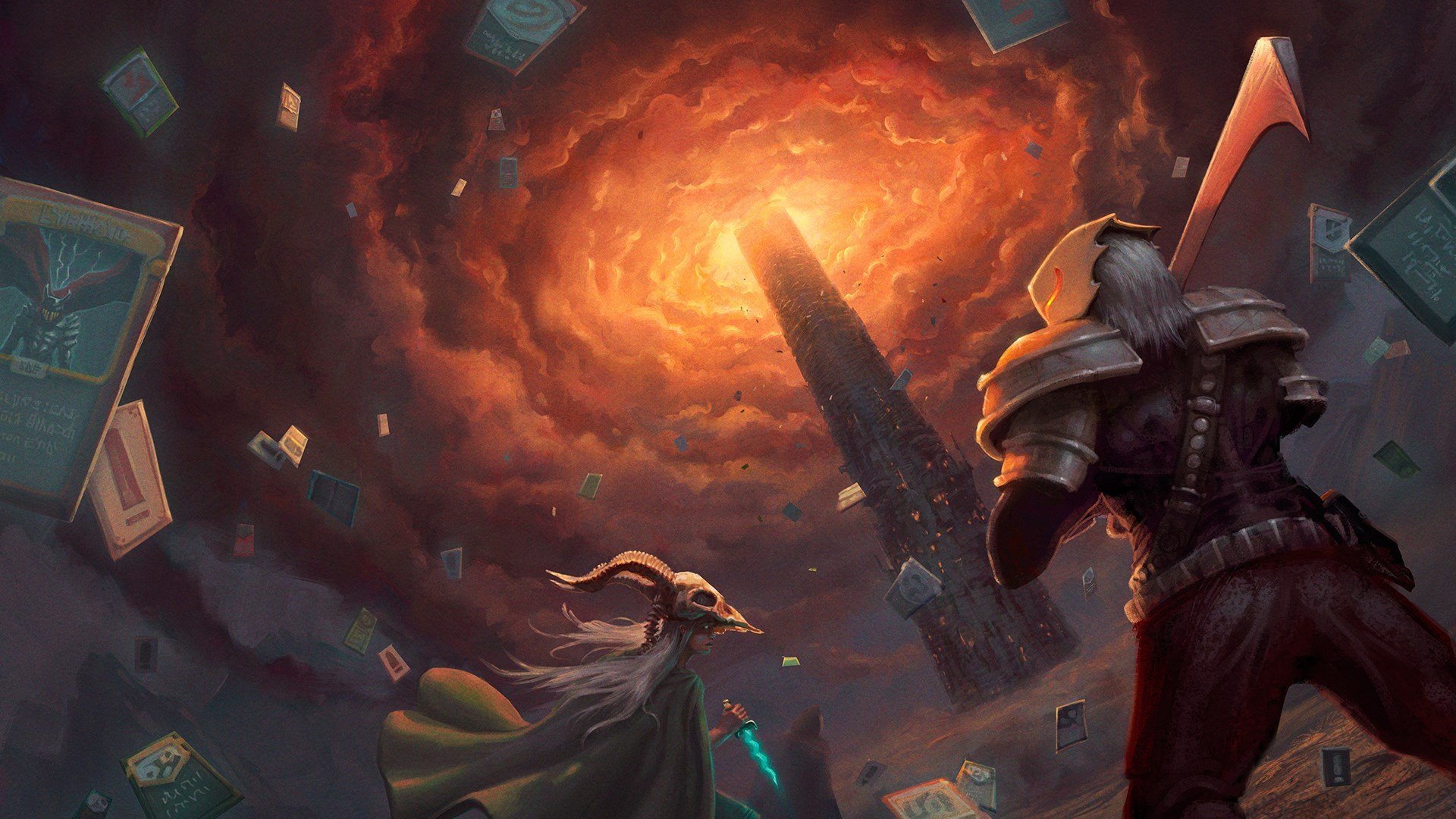 What the Knowledge Gem does and how to get your hands on one in Fire Emblem: Three Houses.

The Xbox Game Pass lineup for August has officially been revealed, bringing with it a wealth of fun new games for Game Pass subscribers to play. Throughout the month of August, six new games will be added to Xbox Game Pass starting August 1 with the last game coming August 14. Wondering what games to expect this month? Below, we’ve listed all Xbox Game Pass titles being added this August!

With the incorporation of Xbox Game Pass on PC as well as Xbox One, certain games will be available on both. During the month of August, both Space Hulk Tactics and Downwell will be available for PC users. Out of the games added, we highly recommend Downwell and Slay the Spire, although the Jackbox Party Pack 2 is great if you’re looking for a fun game to play with your friends.

Not a subscriber to Xbox Game Pass? You can join right now and get your first month for just $1! Now that you know all of the games coming to Xbox Game Pass during the month of August, what are your thoughts? Are there any games on that list you’re excited to play, or are you more focused on some of the new releases coming out this month like Blair Witch? Let us know down in the comments below!