How to get bait in Fire Emblem: Three Houses

Fish to your heart's content by learning how to get bait in Fire Emblem: Three Houses. 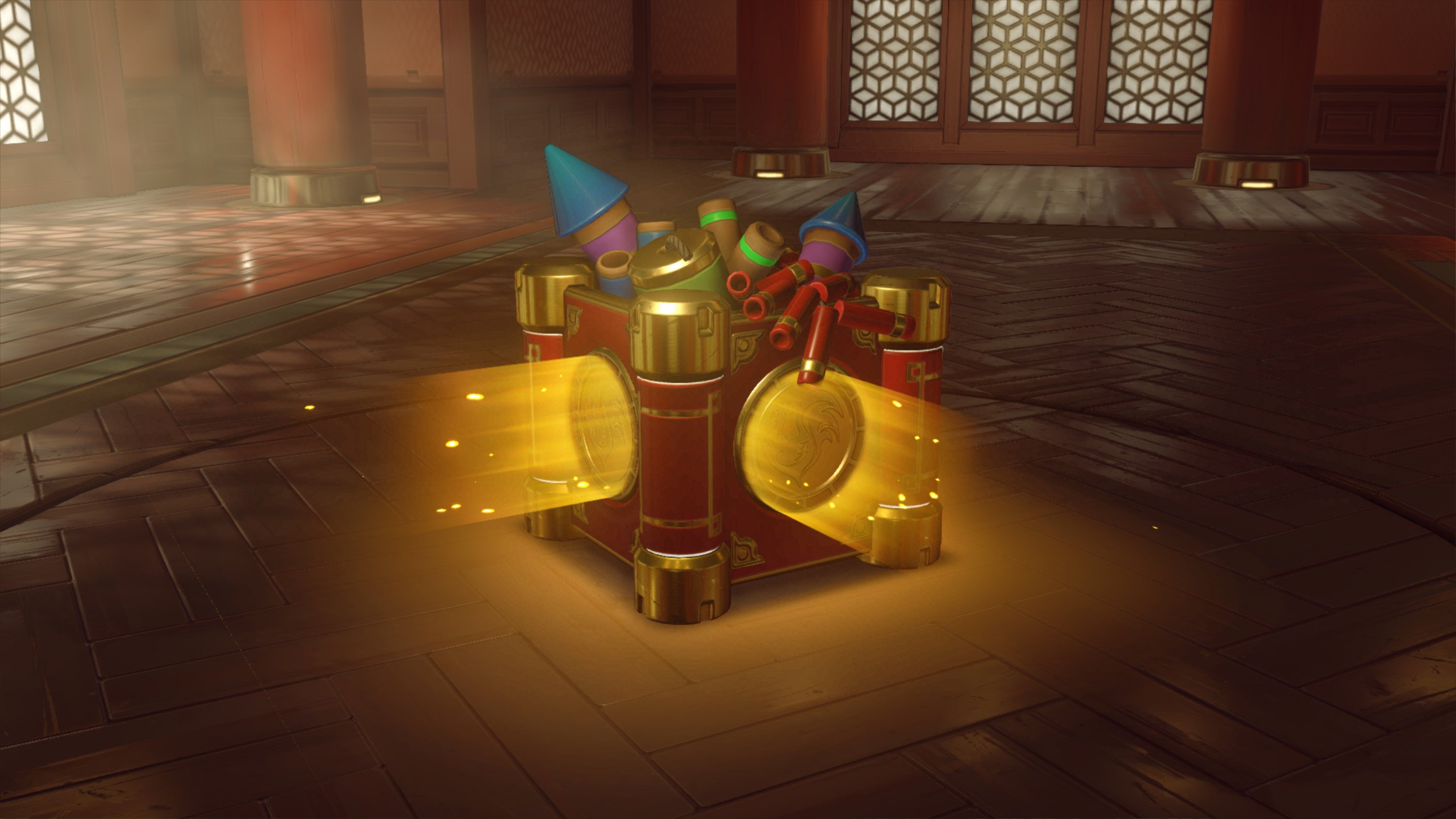 Microsoft, Sony and Nintendo will require loot box odds to be disclosed

Sony, Microsoft and Nintendo will soon require loot box odds to be disclosed for games on their platforms, according to the Entertainment Software Association (ESA).

This morning, at the Inside the Game workshop hosted by the Federal Trade Commission, the ESA's chief counsel of tech policy Michael Warnecke revealed that the major players in console gaming will tackle the industry's loot box and in-game purchases dilemma head on.

"I'm pleased to announce this morning that Microsoft, Nintendo, and Sony have indicated to ESA a commitment to new platform policies with respect to the use of paid loot boxes in games that are developed for their platform," said Warnecke. It is unclear if these policies will be implemented on the next generation of platforms, the PlayStation 5 and Xbox Project Scarlett, or if they'll be applied to current consoles as well.

"Specifically, this would apply to new games and game updates that add loot box features," Warnecke went on to say. "And it would require the disclosure of the relative rarity or probabilities of obtaining randomized virtual items in games that are available on their platforms.

"As well, many of the leading video game publishers of the Entertainment Software Association have decided that they are going to implement a similar approach at the publisher level to provide consumers this information and give them enhanced information to make purchase decisions."

Loot boxes have come under intense scrutiny from trade and mainstream press in the past year, after children ran up thousands of dollars of debt on parents' credit cards buying in-game purchases such as FIFA Ultimate Team card packs. The pressure has caused some governments, including Belgium, to ban the sale of in-game loot boxes within the country.

This news also comes hot on the heels of Rocket League creators Psyonix claiming that they will be removing the surprise mechanics from their game entirely before the year is through.

The ESA's previous attempts to curb what is seen by many in the industry as a predatory practice has been to require games that feature loot boxes and in-game purchases to have labels applied to their retail packaging. Other efforts have included parental controls that limit spending on in-game purchases, available on storefronts such as EA's Origin launcher and the Epic Games Store.

With thanks to GamesIndustry.biz.