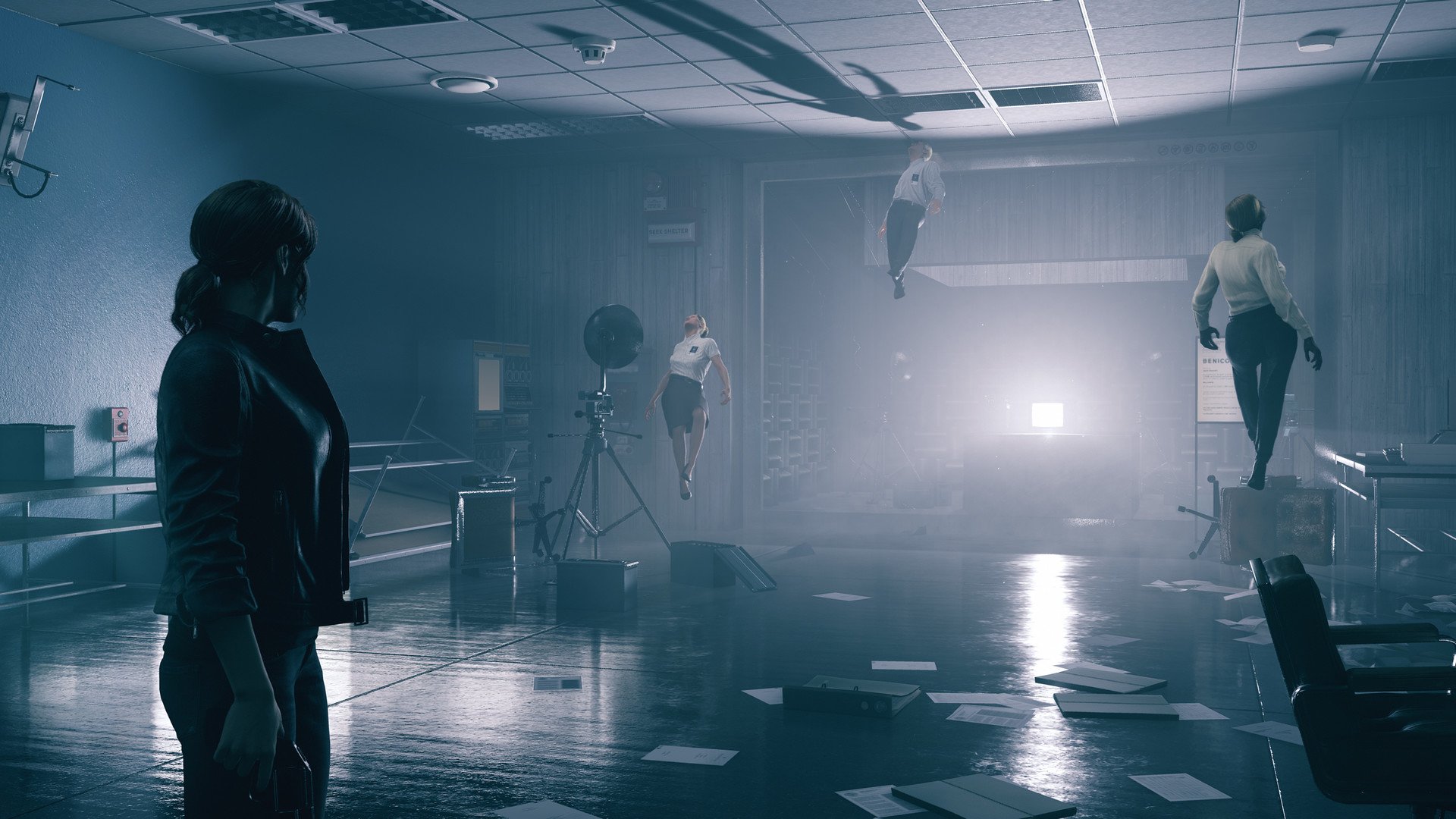 How to solve Quiz Kids puzzle in Astral Chain

Find out which brother is lying in this Astral Chain puzzle.

Control is now out in the wild, letting players head into the mysterious depths of the Oldest House. As with most single player titles, many players are interested to know just how long Jesse Faden's adventure in Control will last. In order to make the most informed purchase decision possible, knowing how much time you’ll spend with a game can be important, especially if there are other games you’re looking to buy around the same time. To help, we’ve put together a quick guide explaining how long it’ll take you to beat Control.

We've played through the full extent of Control's story (check out our spoiler-free review) and racked up around 20-25 hours total while completing all of the side quests on offer and taking the time to explore the Oldest House fairly thoroughly. If you rushed through the main story alone you could likely cut that time down to 12-15 hours, but you'll be doing a disservice to the wonderful level design and extras on offer.

It's worth noting that Control includes plenty of content to complete after the story ends, including recurring alerts that could feasibly keep going forever. If you're not ready to finish after the story ends, you could probably squeeze an extra five hours or so hunting down hidden locations for extra ability points. Want a more general opinion? The developers have also spoken out about the game's length.

Answering questions on IGN, developers at Remedy talked candidly about their new game, Control. Among the questions answered by the team was an estimate on how long it’ll take most gamers to beat Control. Communications Director, Thomas Puha, responded to this question with the following information.

“One of the questions we get asked the most. It’s difficult to give an accurate answer because it really depends on the player and how meticulously you play the game. Control is just not a linear game, though you can just focus on the campaign missions. On average, we’ve seen it take 10-15 hours to get through the campaign, but if you replay it a few times and know what you are doing, of course you can get through a lot faster," Puha explained.

"Some players have taken 20 hours when they explore, do every side-mission, find lore collectibles, complete the Bureau Alerts, and so on. We’ll have two expansions and other content following launch that will increase the playthrough time, but the main story campaign will be within 10-15 hours.”

Keeping the above information, playtime can range (on average) from 10 hours all the way up to 20 hours depending on how you play the game. If you’re looking to speed through the game’s main campaign as quick as possible, it’ll take you around 10 hours. If you’re looking to do everything there is to do within the game, expect to sink around 20 hours into the game.

As Puha also mentioned, Remedy has plans to release DLC for Control that will further expand the game’s completion time. However, as of August 27, the average time to beat Control is a solid 10-15 hours in total.

Now that you know how long it’ll take you to beat Control, what are your thoughts? Are you planning to pick up the game? Let us know down in the comments below! For more on Control, be sure to check out the rest of our guides and content.