Can't decide whether to save the world of destroy it? This guide will help you choose either Hero or Villain in DC Universe Online. 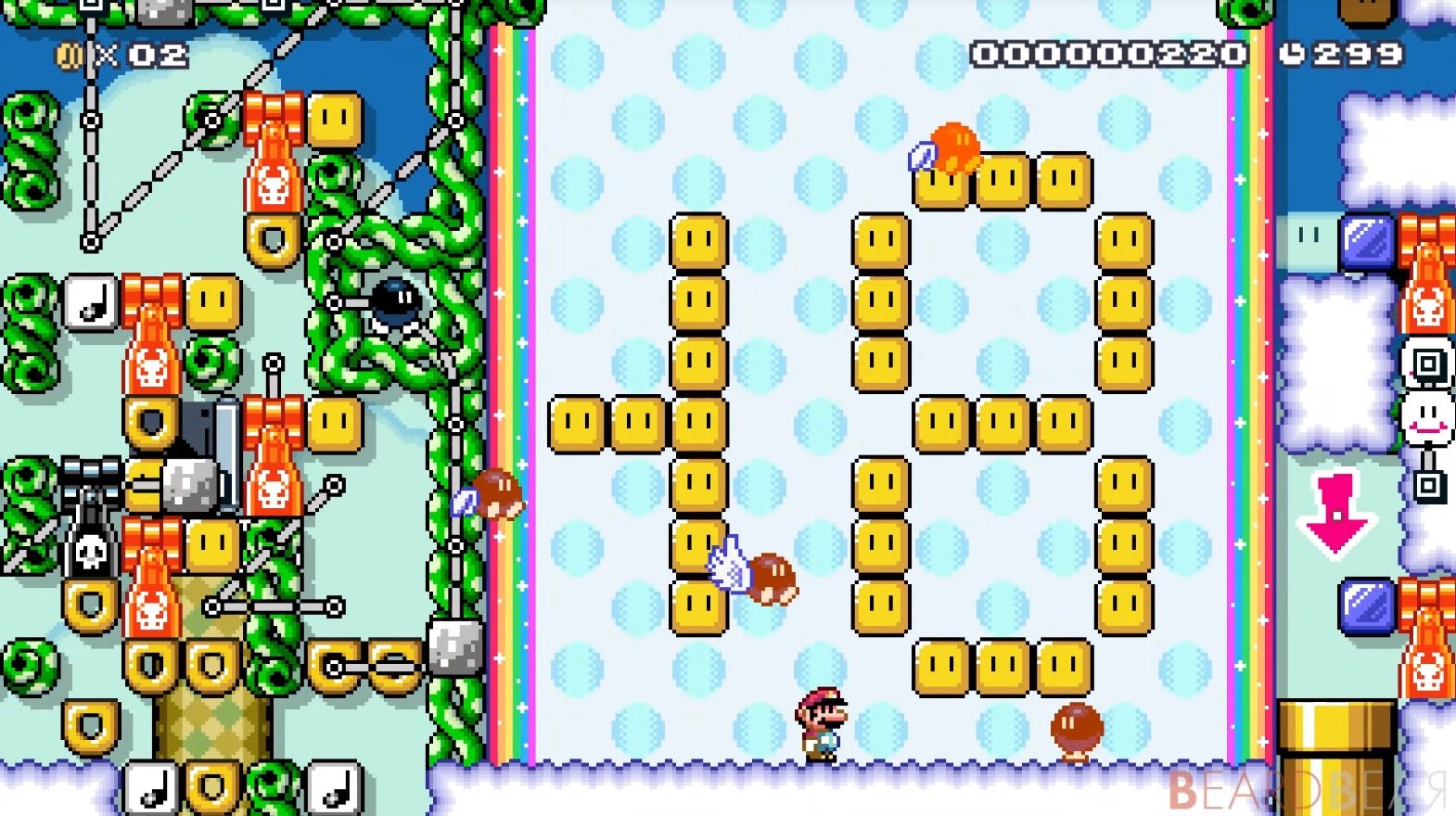 This working calculator in Mario Maker 2 is absurd

Just when you thought human creativity had peaked, someone goes and makes a working calculator in Super Mario Maker 2.

This astounding creation, made by German Mario Maker maestro Helgefan and captured on YouTube courtesy of BeardBear, will add or subtract any two integers via a bafflingly complex series of claws, levers, and flying Bob-ombs.

To try it out yourself, the course ID is C81-8H4-RGG, and you need only jump through a brick to select which numbers you want to use, then choose to add or subtract them.

After that it becomes an auto-Mario level, as the spinning machinations of the calculator's mechanisms spring into life around you, carrying you along with it via claws and snake blocks.

The reveal is definitely the best part though, as all of the seemingly random changes in direction and P-blocks eventually result in a very specific number of Bob-ombs being launched at a set of blocks to determine your answer, as if by magic – but really by the genius of human over-engineering.

There's something awe-inspiring about watching old mechanical calculators at work, marvelling at how it was possible for someone to even conceive of the idea to program something so complex using physical moving parts. That awe carries over ten-fold when using the cutesy palette of Mario Maker 2's characters, enemies and items to make something even half as functional.

What we're saying is the artifice of this Mario Maker 2 working calculator is definitely worth your time.