Learn the options available to new superheroes and villains with our list of classes, Powers and Weapons in DC Universe Online. 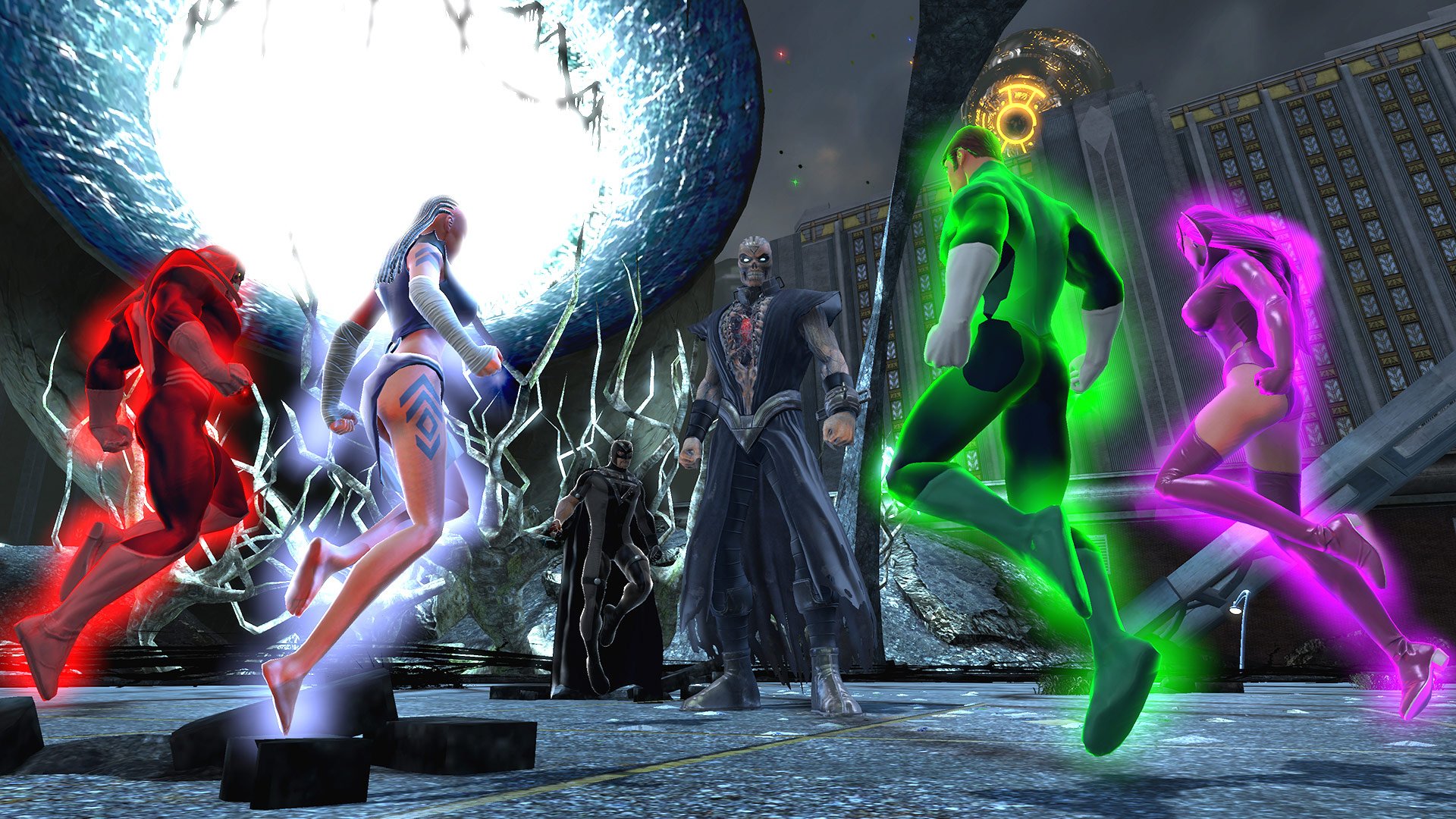 This working calculator in Mario Maker 2 is absurd

A working calculator made in Mario Maker 2 signals the start of a new technology race.

DC Universe Online has just arrived on Switch, letting a fresh batch of would-be heroes and villains out into the world to start causing or preventing trouble. If you’ve just downloaded the game, you might be wondering whether you should choose to play on the Hero or Villain side. It’s one of the first choices you’ll make during character creation and will determine where you start at the beginning of the game. Sounds like a tough choice, right? Don’t worry, in the guide below we’ll help you make up your mind and pick Hero or Villain in DC Universe Online.

The Hero and Villain paths in DC Universe Online play out in a very similar fashion, meaning it’s largely up to your preference for which you should pick. You’ll still have access to the same suite of Powers and Weapons, so don’t worry about being locked out of any content. The base structures vary slightly and armor visuals are different, but overall the two paths are very similar.

If you’re playing DC Universe Online for the first time, we’d really recommend choosing based on which characters you want to interact with or who you want as your mentor. Heroes, naturally, will spend more time with the likes of Batman, Wonder Woman and Superman, while Villains get to interact with Joker and other evil sorts. Likewise, who you fight against will also be based on your side. If your dream is to do battle with Lex Luthor, you probably want to play a Hero. Always wanted to knock Batman off his brooding high horse? Pick the Villain team.

Oddly, the deciding factor of whether you should pick Hero or Villain in DC Universe Online may not have anything to do with game structure or storylines. The Hero side of the server is far more populated than the Villain side as many more players typically choose to be Heroes. This means that if you’re matching with random players for activities, you’ll typically have to wait less time as a Hero than you would as a Villain, but the Villains have a higher chance of meeting up with the same players regularly. The short of this is that Heroes are better for PvE (Player vs Environment) gameplay because it’s easy to find a group, while Villains tend to be better for PvP (Player vs Player) as players are typically more experienced.

Hopefully that’s helped you decide whether to pick Hero or Villain in DC Universe Online. Don’t forget, you can always play both paths by creating two characters. There’s no reason not to experiment with different choices and see both sides of the super-powered coin. Looking for more starting advice? We have a handy list of all classes, Powers and Weapons in DC Universe Online for you to read.