A new Limited Time Mode is coming to Apex Legends next week that offers solo play. 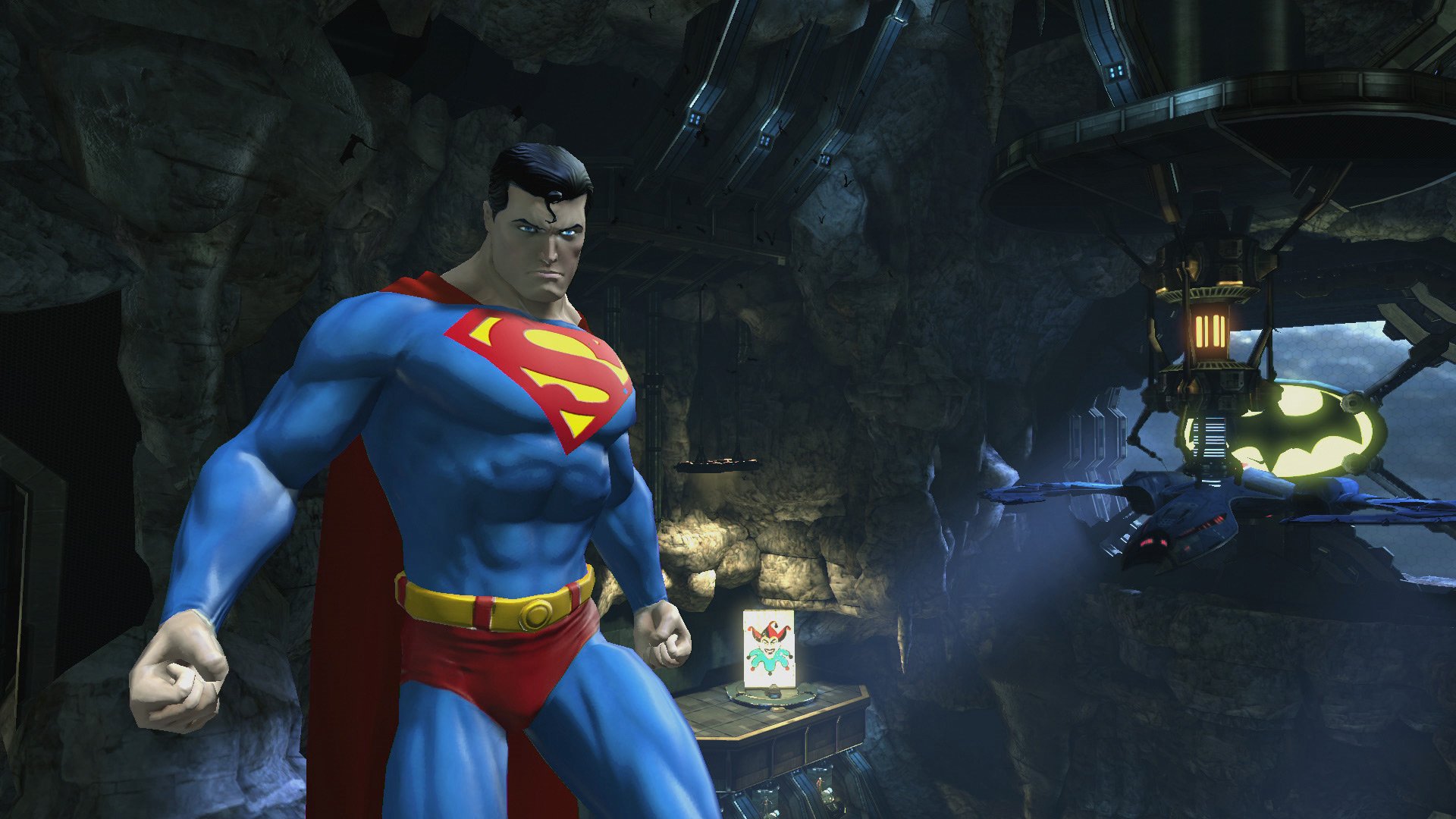 Can't decide whether to save the world of destroy it? This guide will help you choose either Hero or Villain in DC Universe Online.

The release of DC Universe Online on Switch will bring many new players into the fold of Daybreak Games' super-powered MMO. If you’ve dabbled in the world of MMOs before, you might be expecting some form of class system, but DCUO does things a little differently. Instead of fixed classes, players instead choose a Power and Weapon type to define their character. Want to know what the options are? In this guide we’ll give you a short explanation of the classes, Powers and Weapons in DC Universe Online.

As mentioned above, DC Universe Online classes work a little differently to most MMOs. You won’t pick a single class that defines your abilities, instead you need to choose a Power type and combine it with a weapon that suits you. That said, certain powers and weapons do lend themselves towards combat archetypes. Below we’ll list all the Powers and Weapons in DC Universe Online with a few bits of information on their suitable roles so that you know what to select during character creation.

All Powers in DC Universe Online

If, like most people, you’re trying out DC Universe Online for free, you’ll only have access to the Base Powers during character creation. Anyone with an active membership will also have access to the Marketplace Powers, but those playing for free can unlock these later if they save up in-game.

Powers roughly fall into one of three categories: Tank, Healer and Control. Fire, Ice, Earth and Rage are Tank; Nature, Sorcery, Electricity, Celestial and Water are Healer; Mental, Gadgets, Light, Quantum and Munitions are Control. Pick the powers that you like the look of and suit your playstyle. Don’t worry too much about which one is best, as you can certainly succeed with them all.

All Weapons in DC Universe Online

Your choice of Weapon will determine how your character fights in DC Universe Online. Each Weapon has its own skill tree to work through and specializes in certain areas. Don’t worry though, you won’t be locked in after picking a Weapon. For the tutorial section of the game you’ll only have access to one weapon, but after that you can start training in multiple disciplines. Here are all the weapons in DC Universe Online:

Overall, your choice of Weapon is much less important than your power. However, it still pays to pick types that work well together. For example, Staff comes with bonuses to defense and toughness, which could make it suitable for those looking to build a tank role.

Now that you have an idea of the classes, Powers and Weapons in DC Universe Online, you should be ready to build your very own superhero or villain. Get out there and start preventing or causing some trouble in the DC Universe!