How well Friday the 13th: The Game runs on Nintendo Switch and whether it's worth buying for the platform. 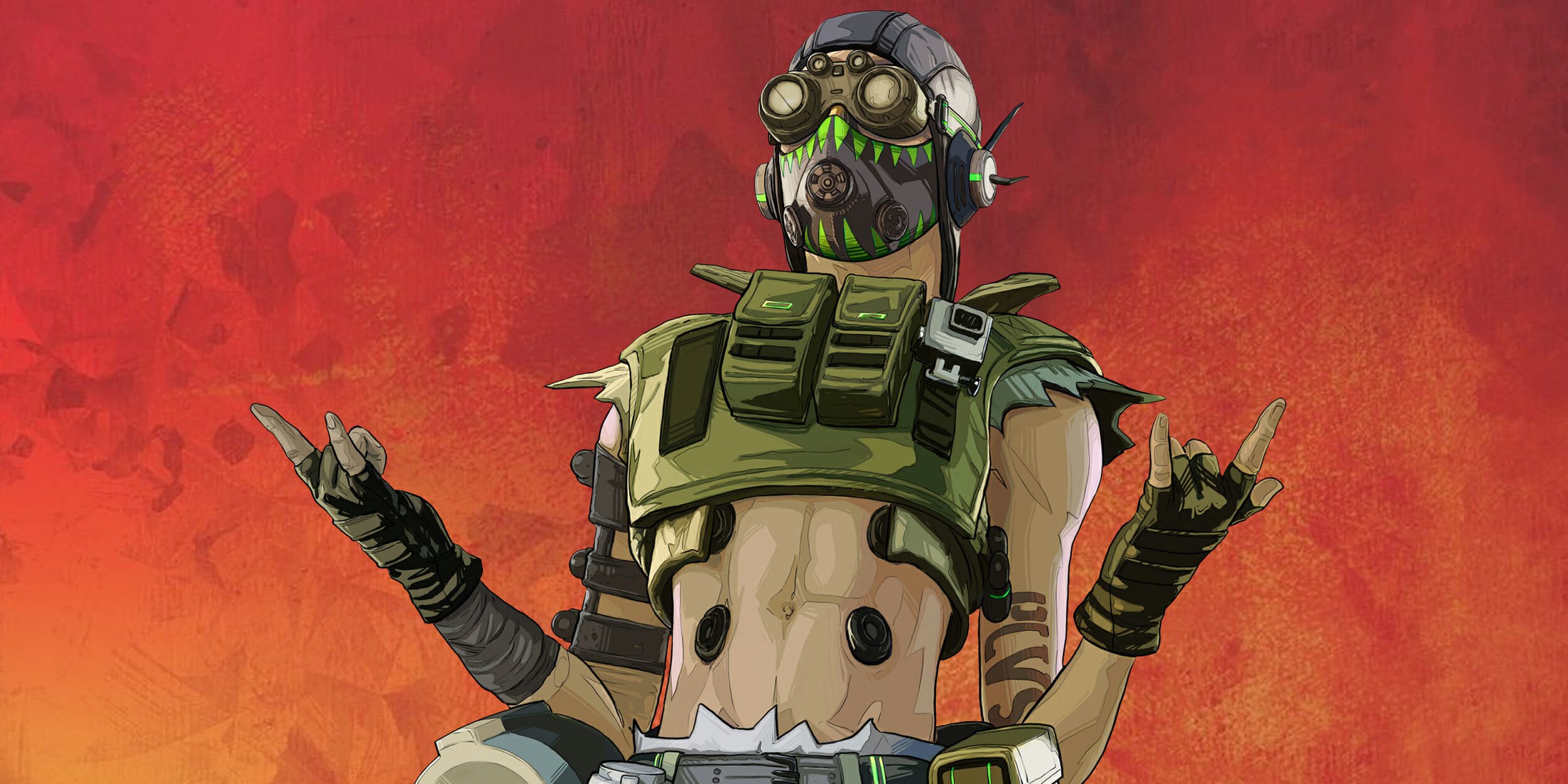 Learn the options available to new superheroes and villains with our list of classes, Powers and Weapons in DC Universe Online.

Today on Twitter, a special Limited Time Mode was announced for Apex Legends that finally gives players a chance to play solo. Up until this point, Apex Legends was based entirely around Squads of three. The only way to play “solo” is in the unlikely event that both of your teammates drop out of a match. Fortunately, you’ll be able to experience true solo play starting August 13 thanks to the new Iron Crown Collection Event.

Solos are being temporarily added to Apex Legends as part of the Iron Crown Collection Event which begins on August 13 and runs until August 27. In the tweet, the event is being teased with the phrase, “Only one can wear the crown.” Meanwhile, you can see a single player dropping into the map in the accompanying video clip, no Jumpmaster required.

Next week, only one can reign.

After August 27, Solos will no longer be available in Apex Legends. However, it stands to reason that the Iron Crown Collection Event could serve as a test by Respawn to see how Solos would perform as a permanent fixture. Ever since Apex Legends launched back in February, Solos have been a highly requested feature.

Because of this, players will likely appreciate having the option available even if it’s only for a week. Other things to enjoy during Season 2 of Apex Legends include the newest Legend, Wattson. You can also compare your performance with other players via Ranked Mode which offers six different tiers ranging from Bronze all the way up to Diamond and Apex Predator.

The higher your rank, the better the cosmetics you’ll earn once Season 2 comes to an end. After brushing up on the Iron Crown Collection Event, what are your thoughts? Are you excited to take a break from Squads in Apex Legends, or do you prefer playing with two other people? Let us know down in the comments below!