From blindfolded Smash to an utterly insane game of Jenga, these were our favorite moments from the HyperX Showdown: Knock Out! 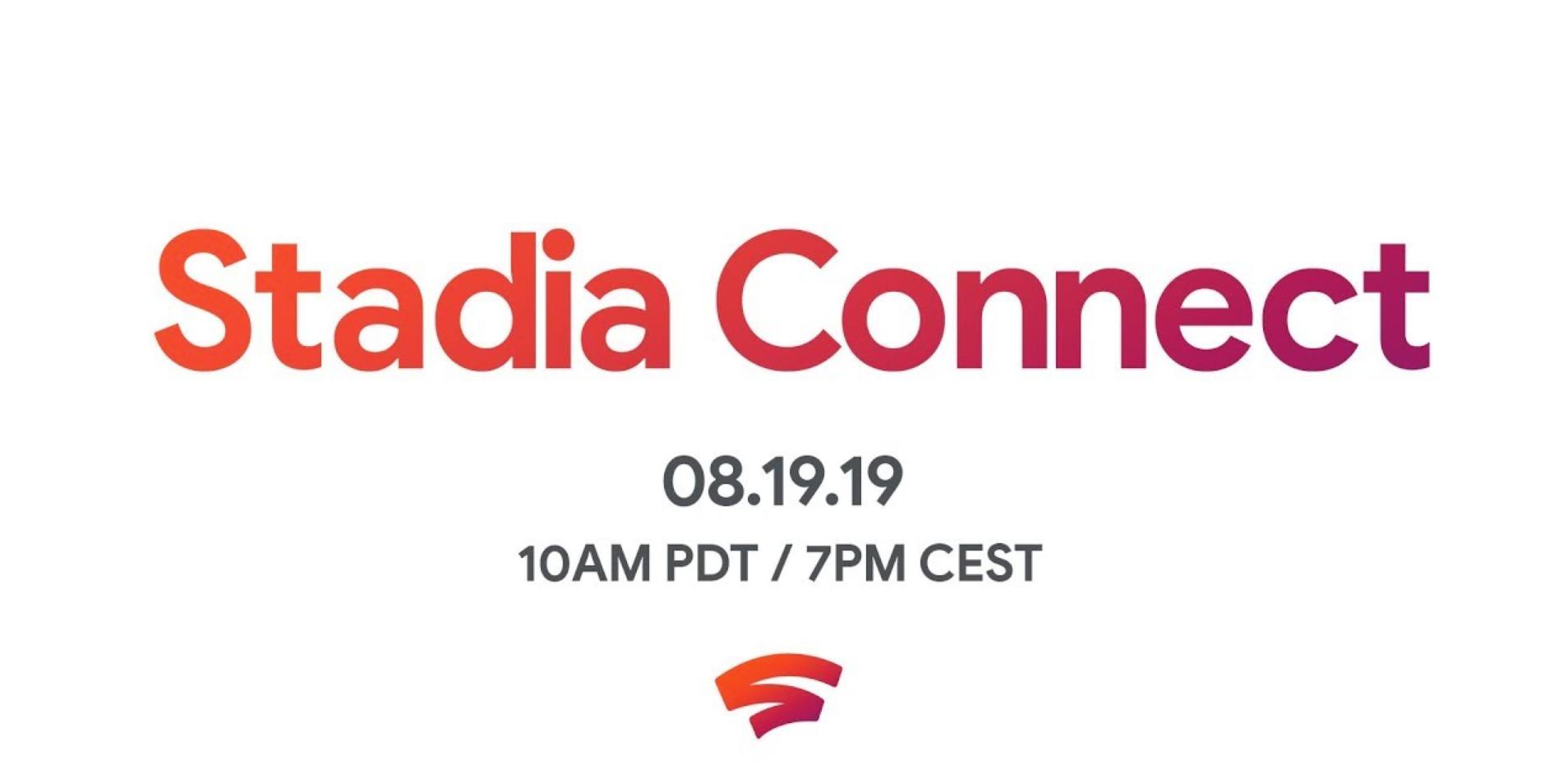 Stadia Connect stream to reveal 'brand-new titles' ahead of Gamescom

How to call for Tommy Jarvis and how best to utilize him in Friday the 13th: The Game.

Stadia Connect, Google's version of a Nintendo Direct stream, will reveal 'brand-new titles' ahead of Gamescom this month.

The stream, scheduled for August 19 at 10am PDT/7pm CEST, will focus on the games side of Google's new streaming service, including behind the scenes footage from partners and a look at what the stream description calls 'brand-new titles'.

Whether these are entirely unheard of games that Google has managed to bag exclusive rights to, or just another name to add to the growing list of Google Stadia launch games, we'll have to wait and find out.

The timing of the Stadia Connect stream time is a little odd, given that Geoff Keighley announced earlier today that there would be more than 15 publisher announcements and reveals on his pre-Gamescom party stream Opening Night Live – including Google Stadia. We hope this Connect stream an hour before doesn't steal a lot of that hard-earned thunder Geoff has been toiling over for the past months, such as bagging another exclusive look at his best mate Hideo Kojima's creepy Fed Ex simulator.

What are you hoping to see at Stadia Connect when it streams this August 19? Perhaps Google has been hard at work on a game of their own that isn't just the T-Rex from Chrome's internet disconnected error message.