Friday the 13th: The Game - How to Repair a Car

Find out how to fix a broken car and make your escape in Friday the 13th: The Game. 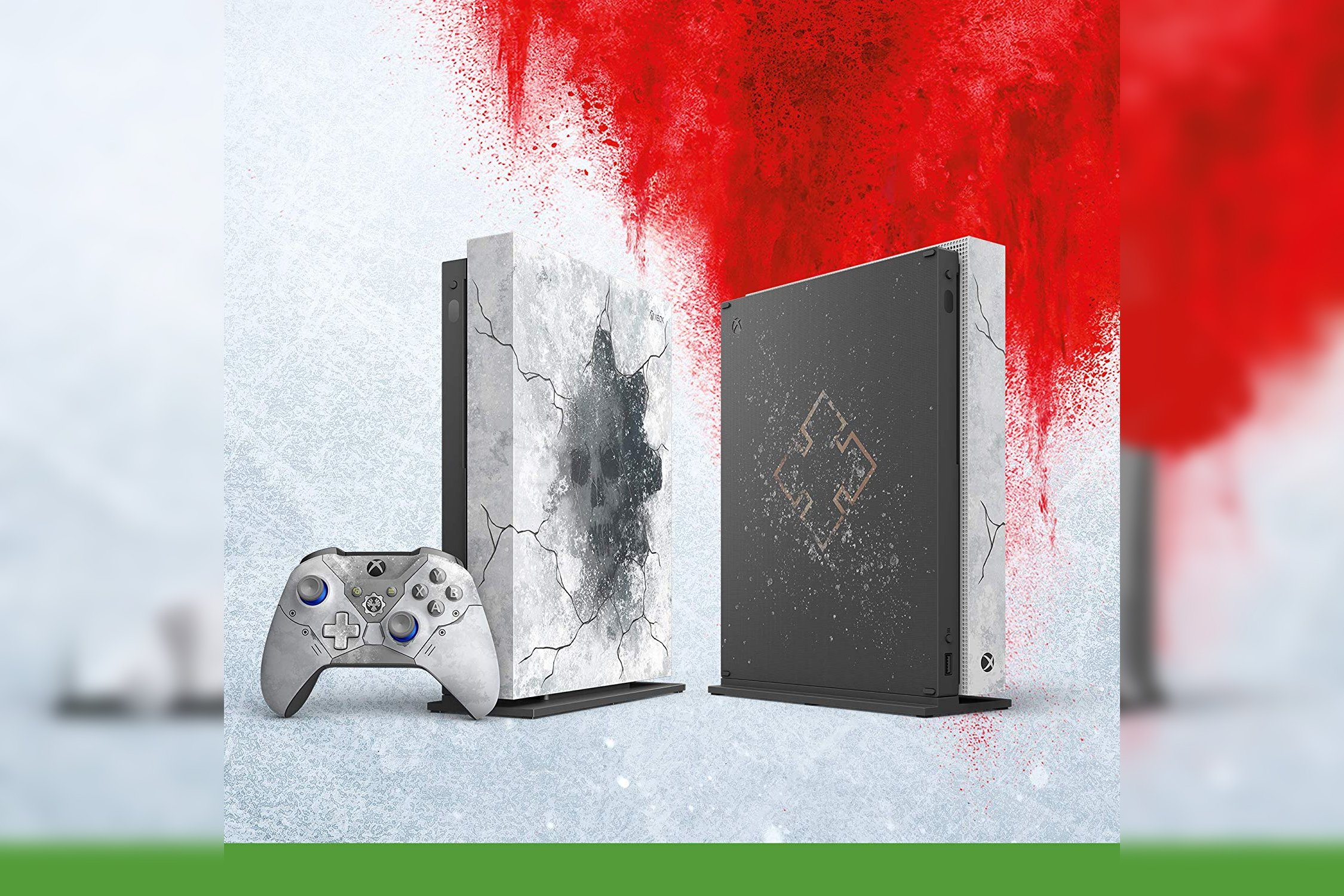 From blindfolded Smash to an utterly insane game of Jenga, these were our favorite moments from the HyperX Showdown: Knock Out!

An Xbox One X Gears 5 console bundle popped up for sale briefly on Amazon Italy earlier today, showing off the limited edition design and extra goodies you get with it.

The Xbox One X Gears 5 Ultimate Edition, as it was named before the page was taken offline, includes an exclusive console and gamepad design, all the previous games in the series, and a month of Xbox Live and Game Pass included. It's unclear whether the controller is an Elite gamepad or not, just from looking at it. But the design is pretty sweet, even for non-Gears fans.

A Xbox One X Gears 5 Ultimate Edition has popped up at Amazon Italy, including all Gears games + 1 month of XBLG and Gamepasshttps://t.co/2p2NLQYKpV pic.twitter.com/2jmjLQFnBp

Given that it's being posted on merchant sites with official art and details all ironed out, the Xbox One X Gears 5 Ultimate Edition bundle will likely be on sale at launch, when the hotly anticipated pentequel releases on September 10 this year.

We'll likely see more of Gears 5, and probably confirmation of this bundle, at the Gamescom Opening Night Live stream this August 19, given the news today that there will be more than 15 publisher announcements and reveals including from Xbox Game Studios.

Will you be getting the Xbox One X Gears 5 Ultimate Edition console bundle on release? It looks like a pretty sweet way to play the entire story in full on one of the most powerful consoles out there right now.