A guide to teach you when the Timeskip happens in Fire Emblem: Three Houses so that you can plan ahead and teach those students some manners that'll last! 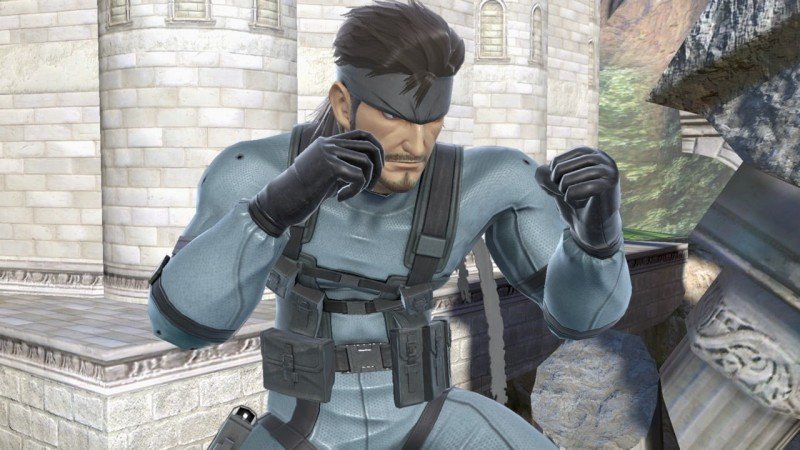 A full list of all Class Abilities in Fire Emblem: Three Houses to help you plan your students' futures.

The voice of Solid Snake, David Hayter, and the general manager of Bandai Namco have reacted angrily to Evo organizers' ill-planned joke that appeared to hint at the stealth icon's arrival in Tekken 7.

During the grand finals of Sunday's Tekken 7 tournament at Evo 2019 in Las Vegas, organizers screened a Codec conversation between Snake and Bandai Namco general manager Katsuhiro Harada, best known as the reigning producer on the Tekken series since its inaugural release in 1994.

The codec conversation used Hayter's voice saying "That was some good ass Tekken!" The line was recorded for a fan using the Cameo personalized shoutout platform, which allows anyone to request a line read from famous voice actors for a fee.

The presentation, including a bespoke voice line, alongside the number of other new character and DLC announcements made at Evo in the same way, gave many watching the impression that Solid Snake would be one of the guest characters to appear in Tekken 7's next season of content.

Under the Cameo site license terms, a set of legal agreements for those line recordings include: "you are granted a non-exclusive, worldwide license to use the Cameo Video for your own personal, non-commercial, and non-promotional purposes."

In addition to breaching the site's terms of using a Hayter line read for promotional purposes, the legendary voice actor has added his own disapproval via Twitter, and outlined the policy to Evo organizers in no uncertain terms.

You also failed to consult me, or Konami. Please do not use my voice to promote other games. Ever.

As if that wasn't enough, Harada has also expressed his disappointment and shut down any lingering hopes that this could be a possible collaboration for Tekken and Konami in the future.

"Evo has a formal apology, and I got a tweet explaining it," says Harada-san on Twitter. "But well, I'm expected to be on his own because of the video made without permission, then I'll show up to people who get angry that there was no official announcement, as this is why I feel sorry for Konami and Kojima-san (but of course we are not doing anything)."

Harada also explained to a fan that, while the gaffe has made the Tekken finals trend on social media, it still leaves "a bad impression" because the news isn't true. He also tells a story of how Kojima was once mistaken for him at an airport, but I can't figure out how that factors into the rest of the statement.

Oh well, were you excited about Snake being featured in Tekken? Or is his inclusion in Smash Ultimate enough fighting games for you?