A list of every gun and weapon confirmed and revealed so far for Call of Duty: Modern Warfare. 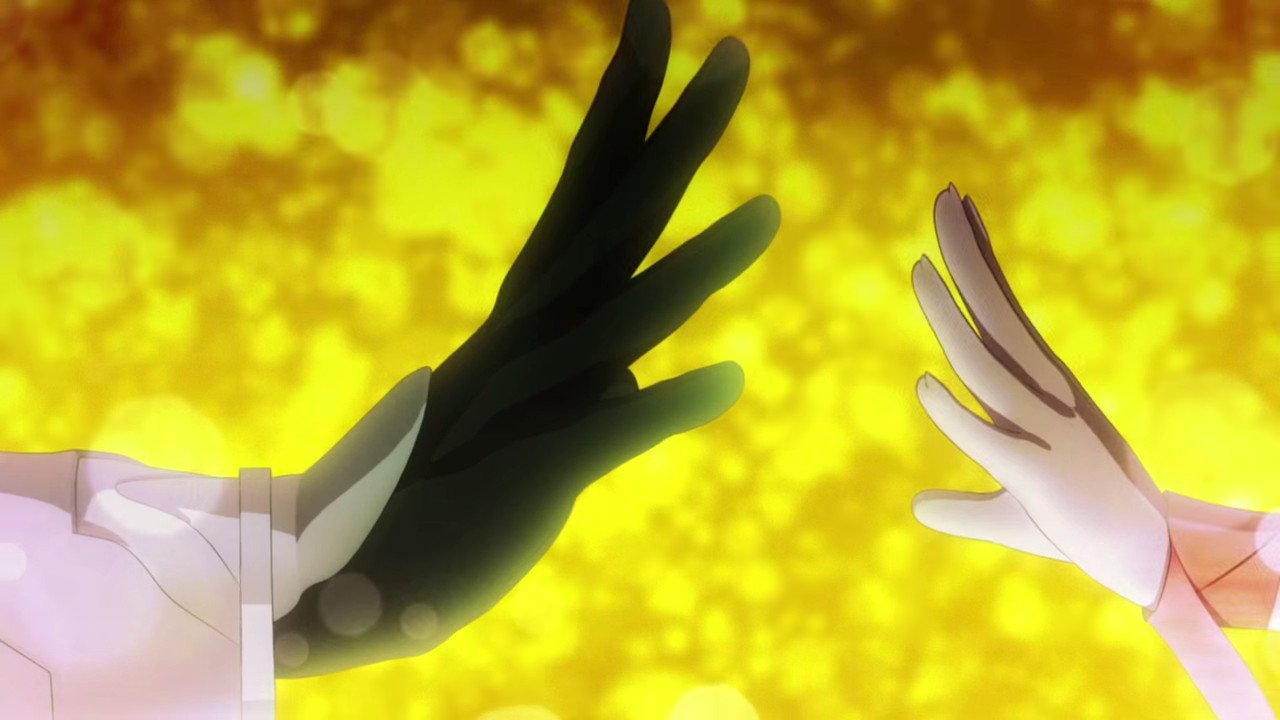 The voice of Solid Snake says he was unaware organizers would use his voice to promote other games.

Timeskips can often be used as a surprise in narratives, but Fire Emblem: Three Houses has made no secret of its dramatic five-year jump in time. The world and characters you come to know during your time as a teacher at the Garreg Mach have severely changed during the time away, making it a vital point in the story. As such, many players are keen to know when the timeskip occurs so that they can plan ahead. It’s a bit of a spoiler, but in this guide we’ll help you out and answer the question, when does the Timeskip occur in Fire Emblem: Three Houses.

The all-important timeskip in Fire Emblem: Three Houses takes place after the Battle of Garreg Mach event. The date you’re looking for is 3/31, which should give you some idea of how many months you’ve got left before it occurs. When the timeskip happens you’ll be punched forward five years into the future, commencing Part 2 of the game. It’s an important jump that’ll affect the behaviour and availability of several characters, so try to make sure you’re happy with where everyone is at before it happens. Expect the looks of many characters to change as well.

Following the five year timeskip, you’ll also open up the option to properly romance most of the characters in the game. What once was a bit shady thanks to you being their teacher is now A-OK. In addition, you’ll also be able to take Advanced Drills from many more characters to train yourself in their particular skills.