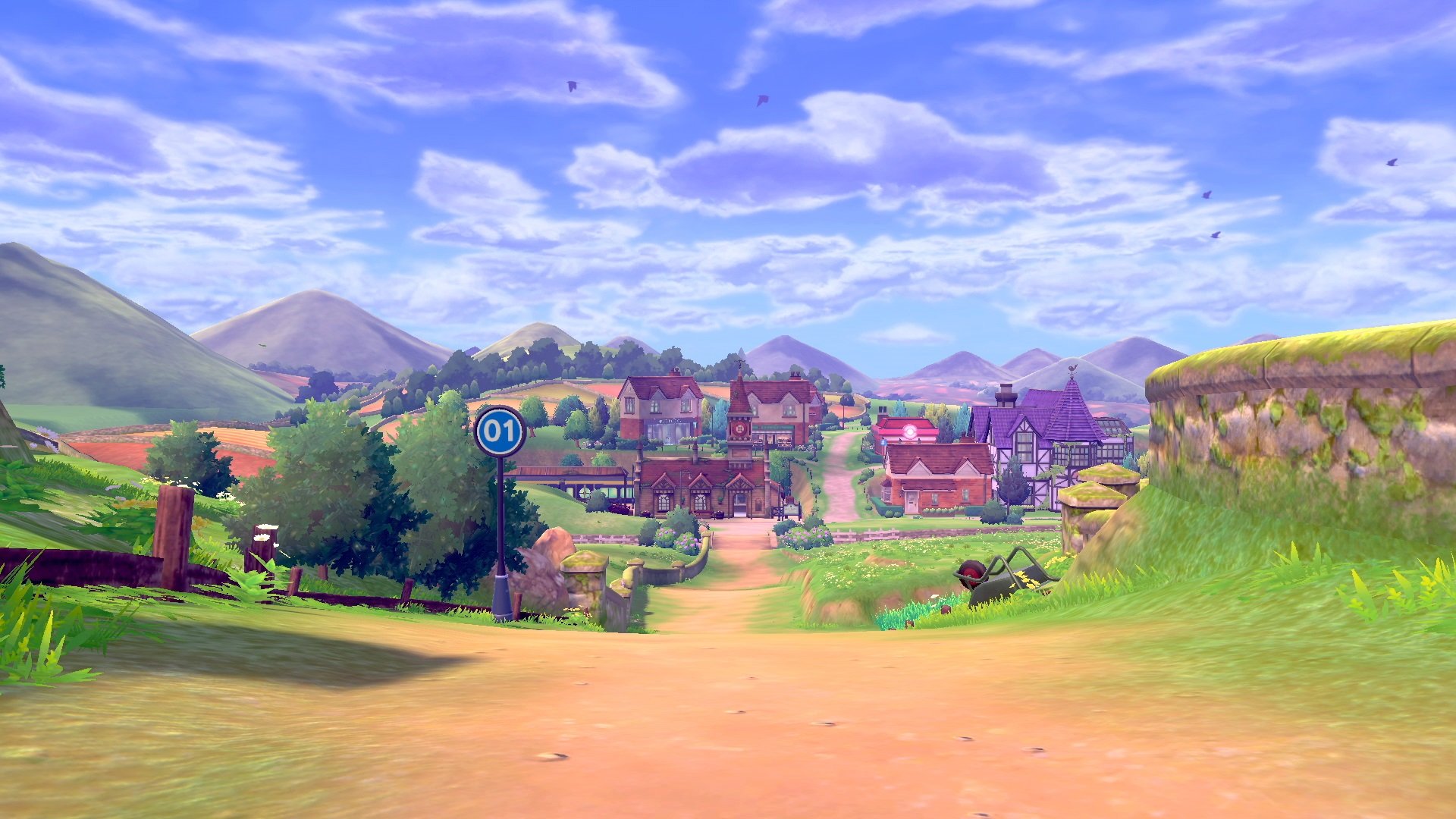 A list of every gun and weapon confirmed and revealed so far for Call of Duty: Modern Warfare.

Pokemon fans living in and around the London area are in for a treat this October and November as it was recently announced that a pop-up Pokemon Center is being temporarily installed there. Specifically, the pop-up Pokemon Center will be located in the Westfield White City shopping center in West London and will sell exclusive Pokemon products for a limited period of time.

The Pokemon Center will be available for all your shopping needs starting on October 18 and will remain in the Westfield White City shopping center in West London until November 15, at which point it will be removed. The exact location is Westfield London (Ariel Way, Shepherd's Bush W12 7GF) in London.

For those unfamiliar with the area, here’s additional info on the Westfield shopping area. As cool as it would be to have the Pokemon Center made a permanent fixture of the Westfield’s massive shopping outlet, it’s been made explicitly clear that this shop is a temporary promotion only. While this could certainly change in the future, it’s worth taking advantage of the pop-up Pokemon Center while it’s available from October 18 through November 15.

One reason to check it out is due to the fact that it’ll sell “exclusive designs not found anywhere else” according to an announcement made by the Pokemon Company. In terms of what these designs will be based on, chances are good they’ll tie in to the upcoming Pokemon Sword and Shield games for Nintendo Switch. After all, the game’s Galar Region is based off Great Britain.

Furthermore, the removal of the pop-up Pokemon Center in West London also corresponds with the release of Pokemon Sword and Shield. Overall, we’re extremely excited to see what sort of items will be up for grabs in the pop-up Pokemon Center once it appears on October 15. Until then, we’re curious to hear what you think about the special promotion. Do you live close enough to West London to pay a visit to the temporary shop, or are you more interested in getting to play Pokemon Sword and Shield on November 15? Let us know down in the comments below!