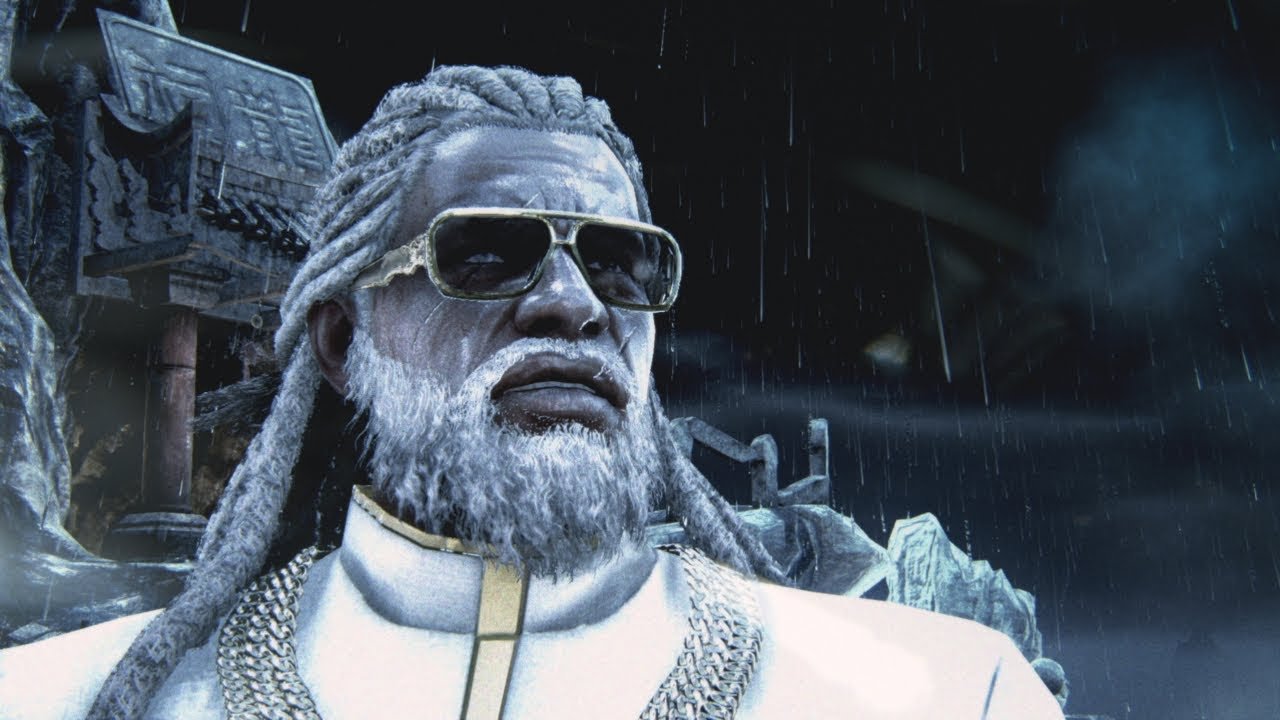 Tekken 7's new character, Leroy Smith, is a master of Wing Chun who's out for revenge when he arrives in the game before the end of this year.

As part of Tekken 7's third season of new content, the new fighter from New York will join Egyptian martial artist Zafina who made her debut in the last Tekken game with her spider stance and other unpredictable modes of attack.

Leroy Smith's backstory says that 50 years ago he lost his family and home as part of gang fighting in New York, so of course he learned Wing Chun as part of his revenge strategy and entered the King of Iron Fist tournament. As you do.

You can see Leroy Smith and Zafina in the Season Pass 3 reveal trailer which released during Evo 2019 below:

Other inclusions in Tekken 7's third season will be a new feature to launch sometime next year, as well as two further new characters before Spring 2020, a new stage, and new moves to be added to all characters in the game.

Do you like Leroy Smith's new character reveal for Tekken 7? Or is it just a little too unbelievable for the fighting game series where a kangaroo and a panda fight an undead samurai zombie?