The Buddy Boost could have been used to peak over walls and line up unexpected shots. 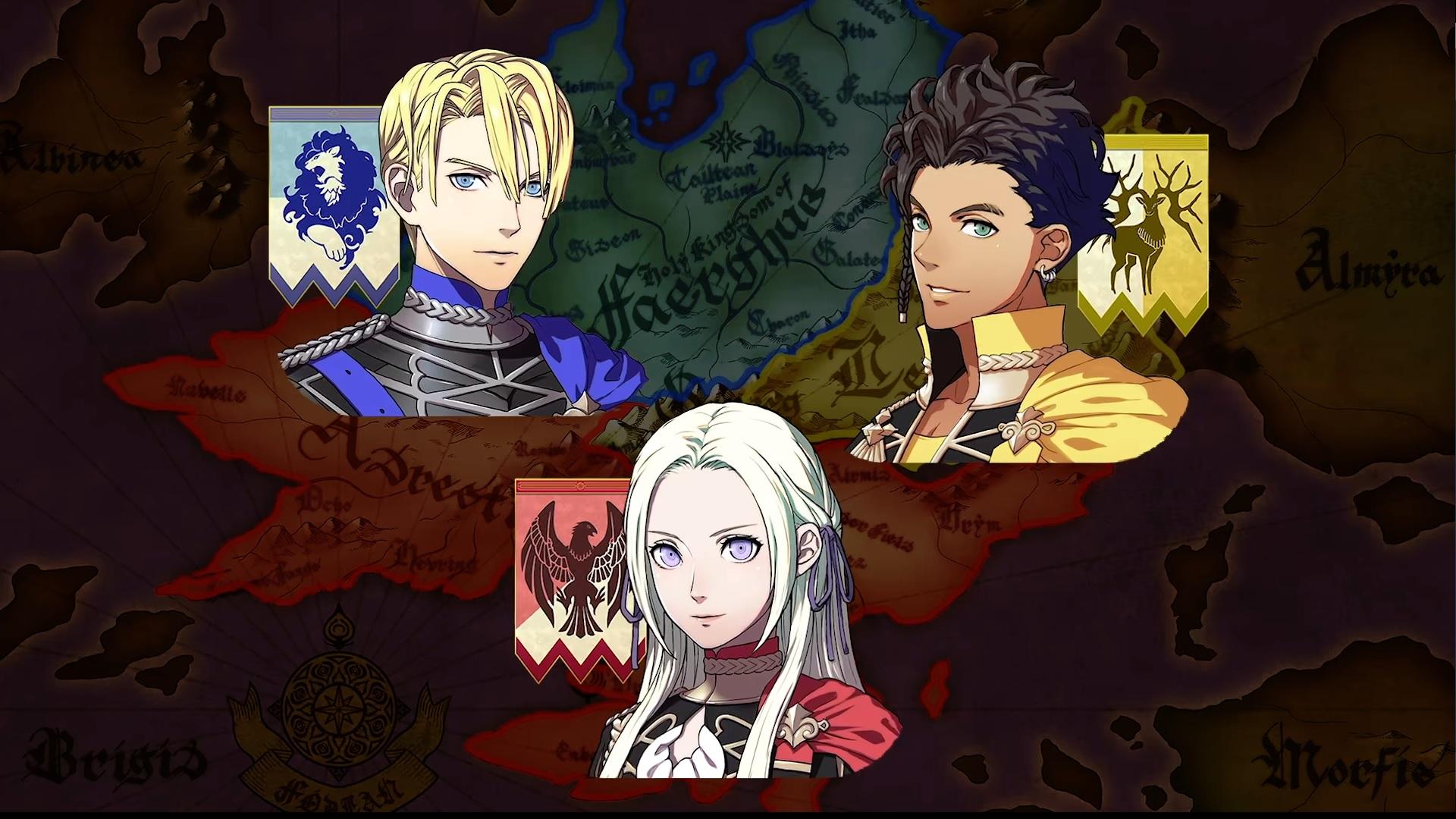 Leroy Smith lost his family to crime 50 years ago, now he's in Tekken 7 to punch everyone.

Before the end of 2019, new quests and activities will be released for Season Pass holders with new story content coming early 2020. This story content will only include side stories rather than expanding upon the main story according to Fire Emblem: Three Houses Director, Toshiyuki Kusakihara, and Series Director Genki Yokota, in an interview with Famitsu.

“The Expansion Pass is only made of side stories. It won’t contain story content happening after the main story. We’re also planning to add new characters with it. It’ll have a lot of content, so please look forward to it.”