Learn all the Master Classes in Fire Emblem: Three Houses as well as the requirements needed to unlock them. 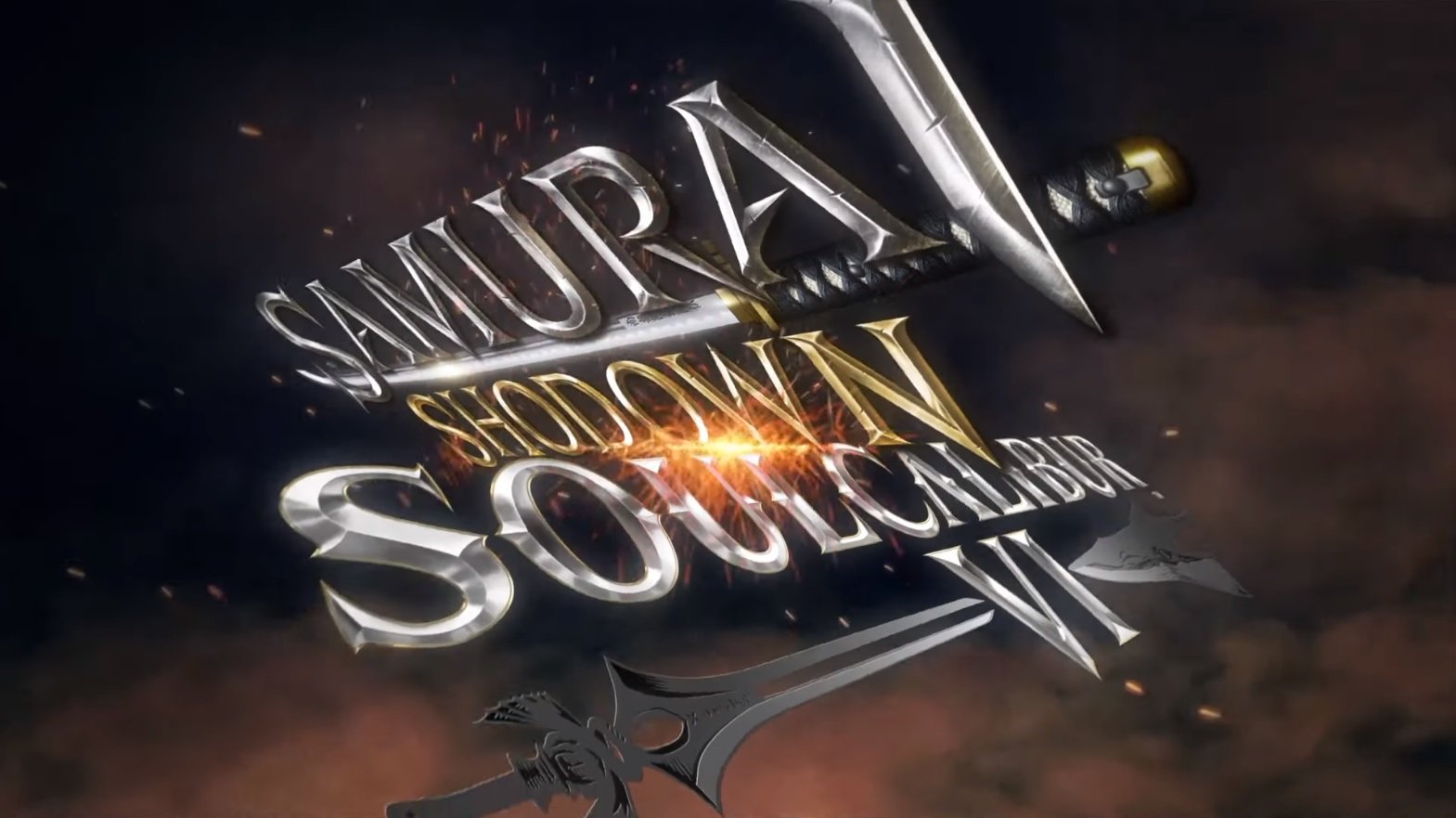 The Buddy Boost could have been used to peak over walls and line up unexpected shots.

Soulcalibur VI and Samurai Shodown are crossing over as Haohmaru joins the fight as a DLC character in Soulcalibur's second season.

The main protagonist of Samurai Shodown, which released the latest entry in its 26-year run this June after a decade hiatus, will be included as one of Soulcalibur VI's four new fighters coming in the next season of content.

The last DLC character of Soulcalibur's first season, Cassandra, released yesterday to coincide with the announcement on the main stage at Evo 2019, where Samurai Shodown featured alongside the other big names in the FGC.

Cassandra's reveal trailer was released just the day before all the action kicked off in Las Vegas, introducing us to her new look and signature moves, such as that butt-crushing powerbomb. Other Soulcalibur VI news to make you happy include the change to allow custom characters to be disabled in online matches, so you can no longer be distracted by the hilarity of Soulcalibur VI's best custom characters. Maybe not the best news for some.

Are you excited to see Samurai Shodown and Soulcalibur cross over at last? How about that custom characters change?