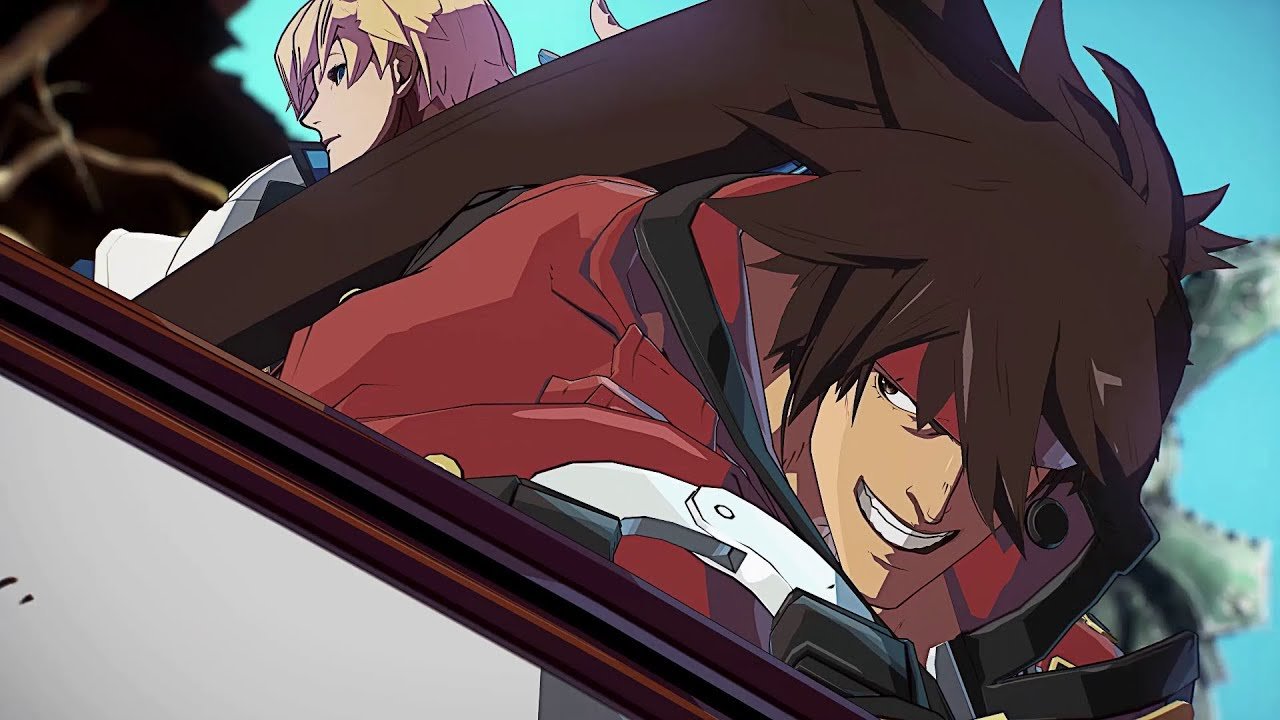 Anyone tuning in for the final results of Evo 2019 last night was treated to news of a brand new Guilty Gear game to come in 2020.

Arc System Works dropped a teaser trailer for the new Guilty Gear, which has not been formally named yet, but looks absolutely incredible.

The trailer shows two sword fighters, rendered in stunning anime style, clashing in the traditional 2D fighting plane of the game's predecessors but occasionally popping into slow-mo cinematics as special moves are performed. The effect is more striking than the action, which is already saying something, and can be seen in the official Guilty Gear trailer below:

The trailer's description calls the new Guilty Gear a 2.5D fighting game, under development by Team Red at Arc System Works, the half of the studio responsible for Guilty Gear Xrd and Dragon Ball FighterZ.