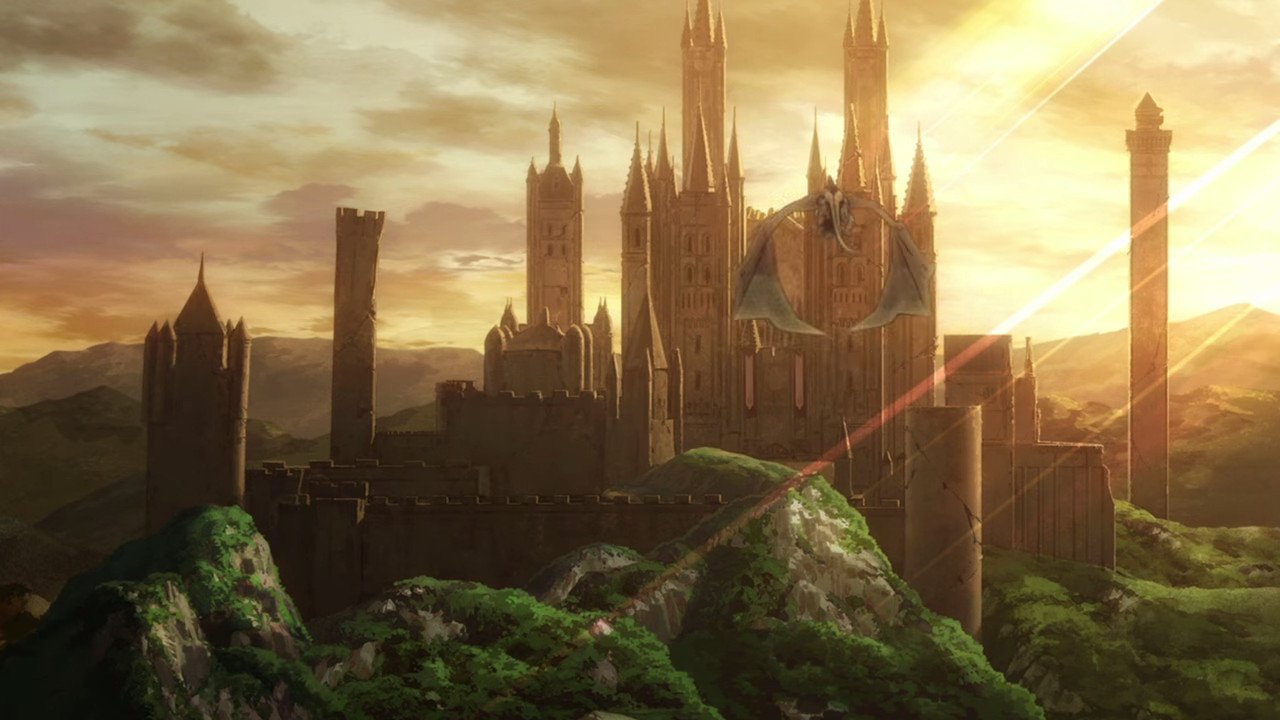 There are so many new additions and changes to Fire Emblem: Three Houses that its easy to lose track of one or two, or miss how something works entirely. One feature you might have overlooked is the Adjutants system. Introduced after several hours of battling and teaching, Adjutants are important if you want to recruit and develop new units for your team. Feeling lost? Don’t worry, this guide will aim to teach you what Adjutants do and how to use Adjutants in Fire Emblem: Three Houses.

What do Adjutants do in Fire Emblem: Three Houses

In Fire Emblem: Three Houses, Adjutants are essentially supporting characters that assist one of your main fighters during battles. Equipping an Adjutant to one of your characters will not only improve their overall stats, it’ll sometimes result in the Adjutant joining the fray during fights, following up your attack with one of their own. If you remember how adjacent or paired-up characters would sometimes double attack in Fire Emblem: Awakening, it’s a bit like that.

The real trick to Adjutants, however, is that they still gain experience without risking their life on the battlefield. Adjutants gain XP during battles that their attached unit takes part in, but they can’t be hurt and won’t die even if the unit they’re attached to does. This means making a unit an Adjutant is a great way to level up weaker or under leveled characters in your roster.

If you’ve just learned how to recruit new characters from other houses, you might be worried to see them join at a much lower level than your current characters. Throwing a weak character onto the field might be possible on normal difficulty, but on hard you’ll often struggle to keep them alive. Instead, assigning them as an Adjutant is a brilliant way to catch them up to the same point as the rest of your team. Likewise, if you have too many students and characters to field each battle, assigning Adjutants can make you stronger and keep every up to the same level.

The system of actually applying Adjutants isn’t very well explained. To use an Adjutant in Fire Emblem: Three Houses, you need to be on the Units selection screen at the start of a battle. Pick the Units option from the radial menu, then while hovering over the character you want the Adjutant assigned to, hit Y. This will bring up a menu of assignable characters. You cannot assign anyone who is already selected for the mission, so be sure to deselect anyone you want to bring in as an Adjutant. You can tell if a character is assigned to the mission based on the crossed swords symbol next to their icon.

You’ll gain the ability to assign Adjutants during Part 1 of Fire Emblem: Three Houses, around the time you earn the Sword of the Creator. The number of Adjutants you can assign depends on your Professor Level, so make sure you know how to increase it. You’ll start off with just one, but eventually you’ll be able to take several into a battle. It’s an incredibly useful tool, especially when it comes to students or staff members you recruit later in the story.

Hopefully you now have an idea of how to use Adjutants in Fire Emblem: Three Houses. With this new mechanics mastered you’ll be able to level up weaker units in no time, while also enhancing your current force. For more Fire Emblem: Three Houses tips and tricks, view our other guides including all Paralogues and a Tea Party guide for each character.