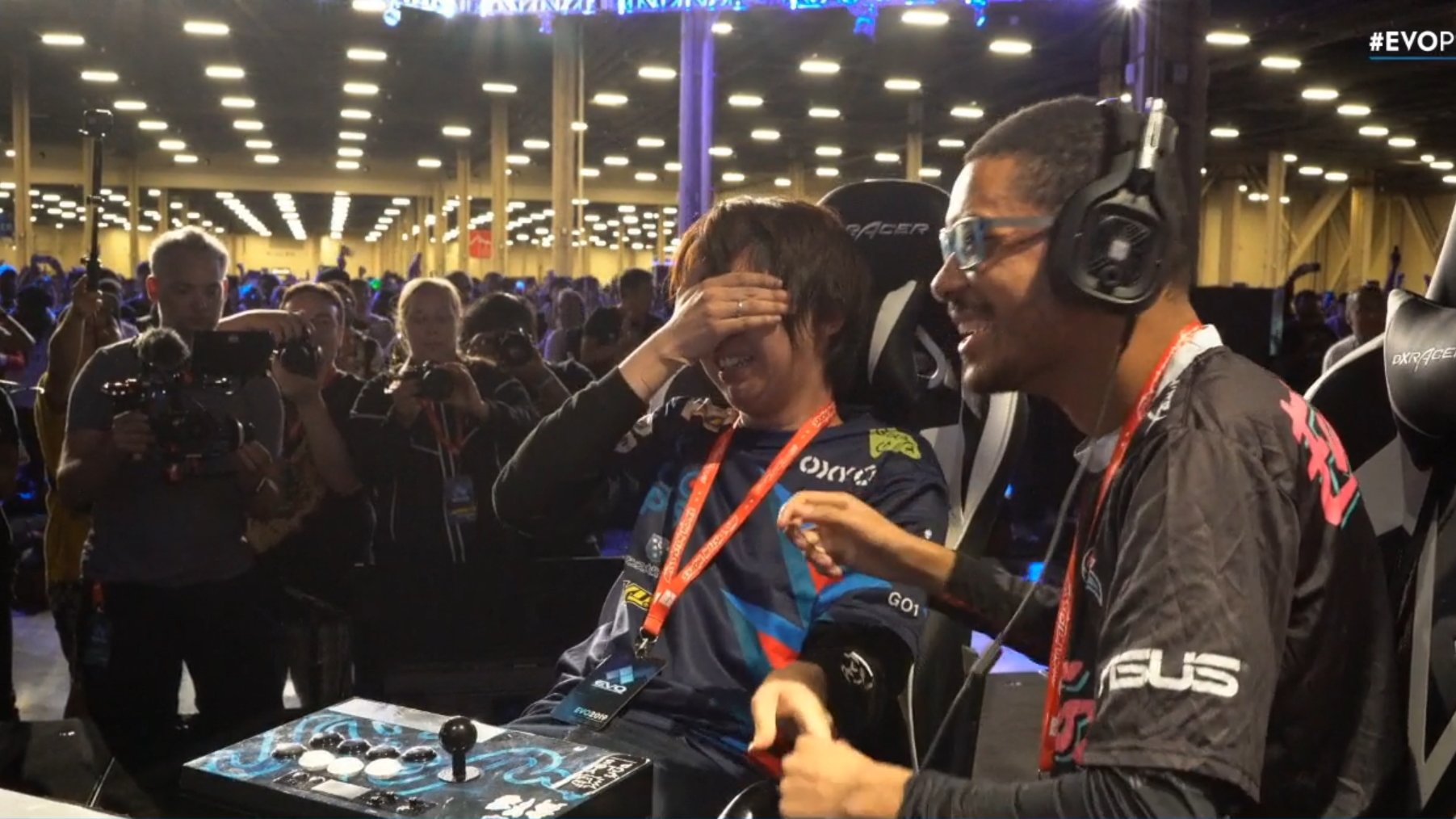 Learn how to assign Adjutants and what they do in Fire Emblem: Three Houses so that you can build a strong fighting force and level up your weakest warriors.

EVO has been no stranger to dramatic showdowns and tense rivalries throughout the years, and this weekend was no exception. There were plenty of close battles at EVO 2019, but one moment we’ll be sure to remember is the Grand Final showdown between Japan’s Goichi ‘GO1’ Kishida and the USA’s Dominique ‘SonicFox’ McLean.

The two competitors have clashed repeatedly throughout Dragon Ball FigherZ’s life, with each match proving to be a titanic battle between SonicFox’s relentless aggression and GO1’s near-impenetrable defense. Last year saw SonicFox emerge victorious to claim the EVO 2018 championship crown, retaliating from a bruising loss he’d suffered in their previous duel. It was the debut year for DBFZ and went a long way to placing SonicFox as the #1 player in the world. This year, however, it was GO1’s turn.

The EVO 2019 DFBZ finals were nothing short of a spectacle once more, with SonicFox knocked from Winners Final into the Losers Bracket by GO1. Clawing his way back, he kicked off the start of the final with an emphatic 2-0 lead and looked sure to reset the bracket. GO1 wasn’t done though and began firing on all cylinders as he won three games in a row to take the match and tournament.

GO1 in TEARS as he embraces his opponent SonicFox, having won EVO 2019.

The sportsmanship between these two is so beautiful. pic.twitter.com/GAB62alvx9

Hands trembling as he removed his glasses and covered his face, GO1 was visibly shaken from the victory, erupting into tears of joy and no doubt relief. Ever the good sport, SonicFox cheered his opponent’s success, embracing him in a hug and lifting him to celebrate as champion on the biggest stage around. Check out the full match for yourself below:

Dragon Ball FighterZ might not have the same wow factor as it did at last year’s EVO, but the rivalry, sportsmanship and phenomenal matches between SonicFox and GO1 will go down in history as one of EVO’s best. SonicFox may not have taken the top spot at Dragon Ball FighterZ, but true to his multi-game champion fame he returned the next day to walk away with the Mortal Kombat 11 title under his belt. Catch up on that and the rest of the EVO 2019 results right here.