Where to find Xur as well as a list of all the Exotic items up for sale this week in Destiny 2. 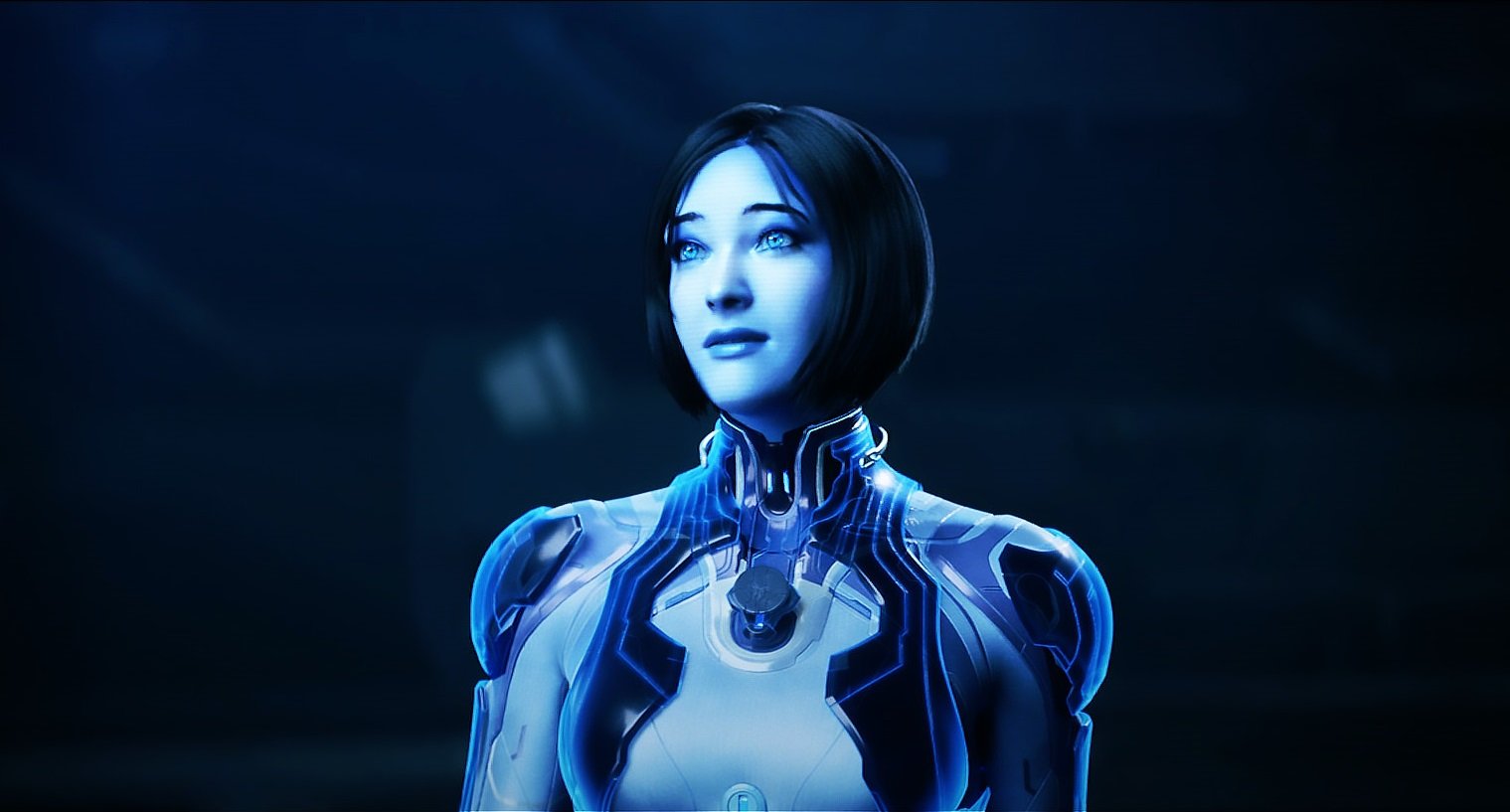 The Witcher isn’t the only game getting a TV adaptation as Showtime is currently working on a Halo series starring Pablo Schreiber as Master Chief. The show has a tentative 2021 release window and multiple casting announcements have already been made. However, it was unclear who’d play the pivotal role of Cortana until now.

According to a recent announcement, McElhone will play both Dr. Catherine Halsey and Cortana, which makes sense given that Cortana is an AI brought to life by copying Dr. Halsey’s brain. McElhone has previously starred in other popular TV shows like Californication and Designated Survivor, and has voiced Marie Belmont in several Castlevania titles.

Given her background, we’re interested to see how she’ll fit the role of Cortana. As of right now, we don’t have any visuals to go on other than McElhone’s headshots and Cortana’s appearances in the Halo game series. It’s unclear whether the show will opt to digitally render Cortana and use McElhone as a voiceover, or if McElhone will serve as the face of both Dr. Halsey and Cortana.

If we had to guess, we’d say the first option seems more likely. Other things announced for the Halo TV series recently include the casting of Bokeem Woodbine as Soren-066 and confirmation that the show will feature three new Spartan soldiers. In the release from Showtime, these characters are described as follows:

“The series will also introduce three all-new characters to the Halo universe. British actor Kalu will play Spartan Vannak-134, a cybernetically augmented supersoldier conscripted at childhood who serves as the defacto deputy to the Master Chief. British actress Culzac will star in the role of Spartan Riz-028 – a focused, professional and deadly, cybernetically enhanced killing machine.

Kennedy stars as Spartan Kai-125, an all-new courageous, curious and deadly Spartan supersoldier. Yerin Ha was previously announced playing the new character Kwan Ha, a shrewd, audacious 16-year-old from the Outer Colonies who meets Master Chief at a fateful time for them both.”

Production of Showtime’s television adaptation of Halo is scheduled to begin this fall with shooting locations in Budapest Hungary. It’ll be produced in conjunction with Steven Spielberg’s Amblin Television and 343 Industries with Kyle Killen and Steven Kane as co-showrunners and Otto Bathhurst as one of the main directors.

As we wait for additional information regarding the Halo TV series, we’re curious to hear your thoughts on McElhone’s casting of Cortana, and the presence of three new Spartan soldiers in the show. Let us know down in the comments below, and stay tuned as we’ll be posting updates on Showtime’s TV adaptation of Halo as new updates are announced!