Find out how to host the perfect tea time with our breakdown of favorite teas and conversation topics in our Tea Party guide for Fire Emblem: Three Houses. 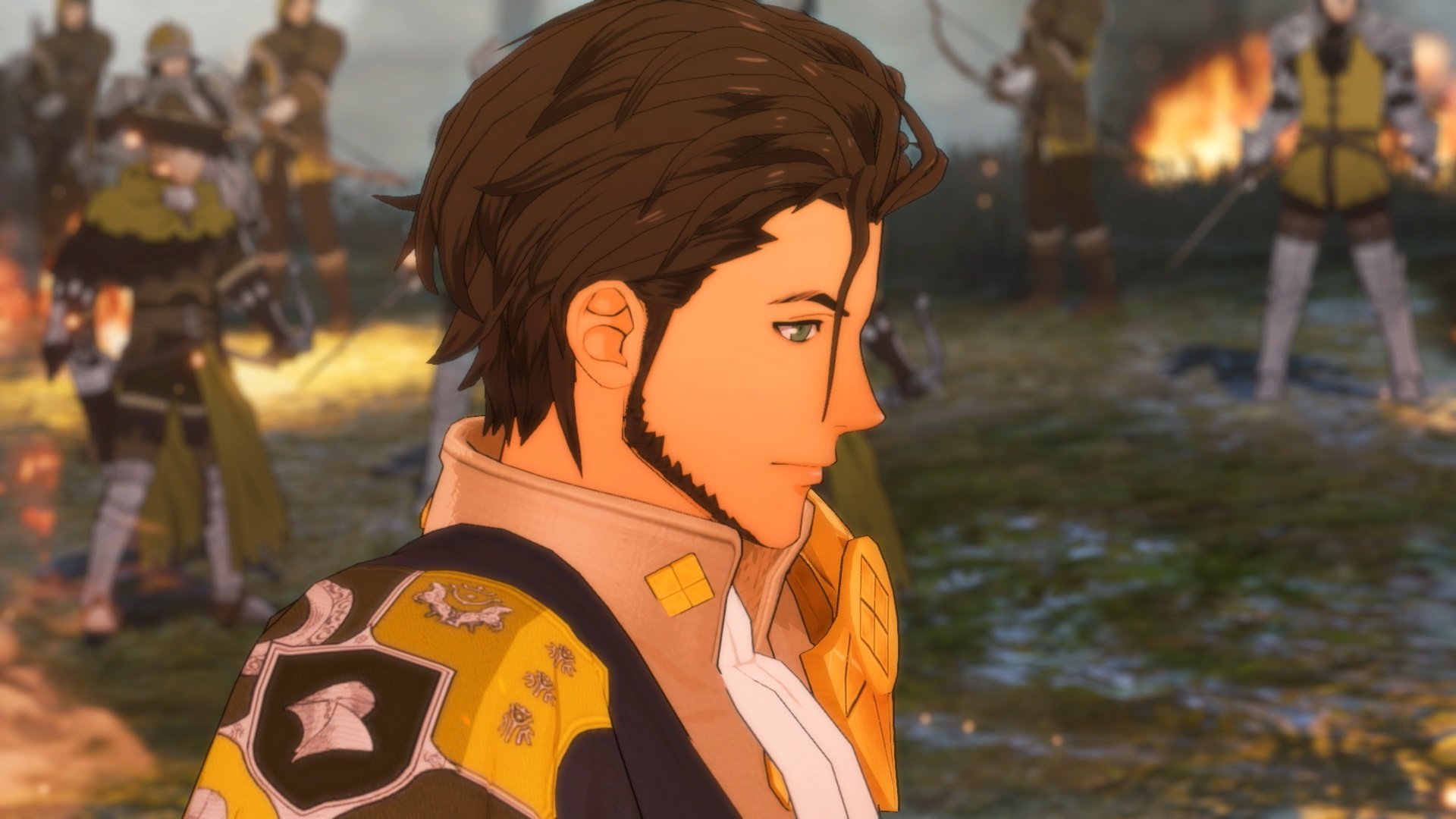 The full Tool discography is now available on streaming services, making for some interesting gaming experiences.

As noted above, Paralogues unlock around Chapter 6 with some being available in Act 1, and others not emerging until Act 2 in Fire Emblem: Three Houses. Each Paralogue focuses a specific character or characters with added backstory and the ability to earn experience. Note: This guide is a work-in-progress. Be sure to check back as we update it with additional Paralogue information from Fire Emblem: Three Houses!