Confirmed characters for One Punch Man: A Hero Nobody Knows

Find out who's joining Saitama and Genos for battle in our confirmed character roster for One Punch Man: A Hero Nobody Knows. 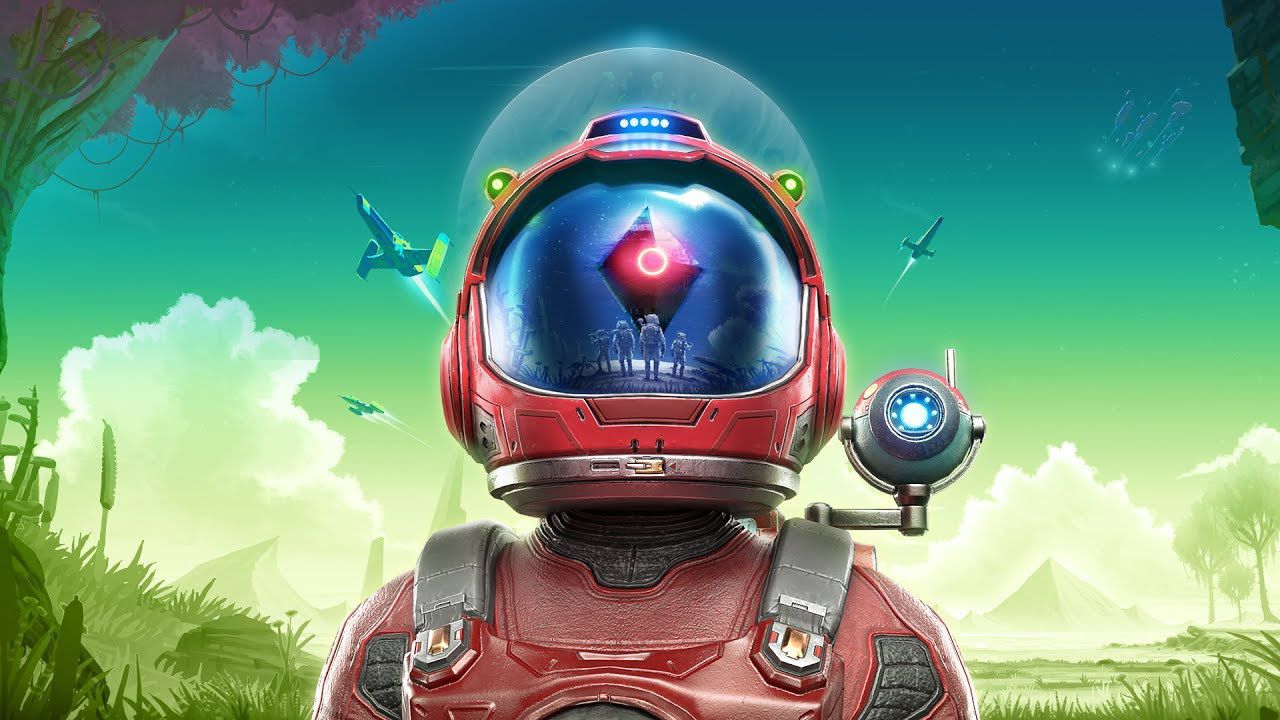 VR update No Man's Sky Beyond gets imminent release date

This Mortal Kombat 11 Nightwolf gameplay is it, chief

Wield the power of magical arrows, tomahawk lightning and bears as Nightwolf in Mortal Kombat 11.

No Man's Sky Beyond, the seventh free update for the universe-exploring prog rock simulator, will bring PSVR support on its release date on August 14, 2019.

It's only been a year since the No Man's Sky NEXT update almost entirely overhauled the 2016 title from Hello Games, which was angrily received by fans who had been promised the universe on the pin of a PS4 processor. But in the years since, including the expansive NEXT update which added true online multiplayer, Hello have added hundreds of new features and tidied up a shabby launch release into one of the best space adventures out there.

No Man's Sky Beyond further improves on that, for yet again another free expansion, which will let you immerse yourself in the world more than ever before with VR support on both PSVR and PC. Other features added in this named update are a little less obvious, as all that's been said about it so far is that Beyond will deliver "a radical new social and multiplayer experience".

This should expand upon what NEXT delivered last year, allowing players to meet up anywhere in the universe and play together. But there are other aspects to Beyond that we still know nothing about. We look forward to finding out more about No Man's Sky Beyond in the weeks leading up to its August 14 release date.