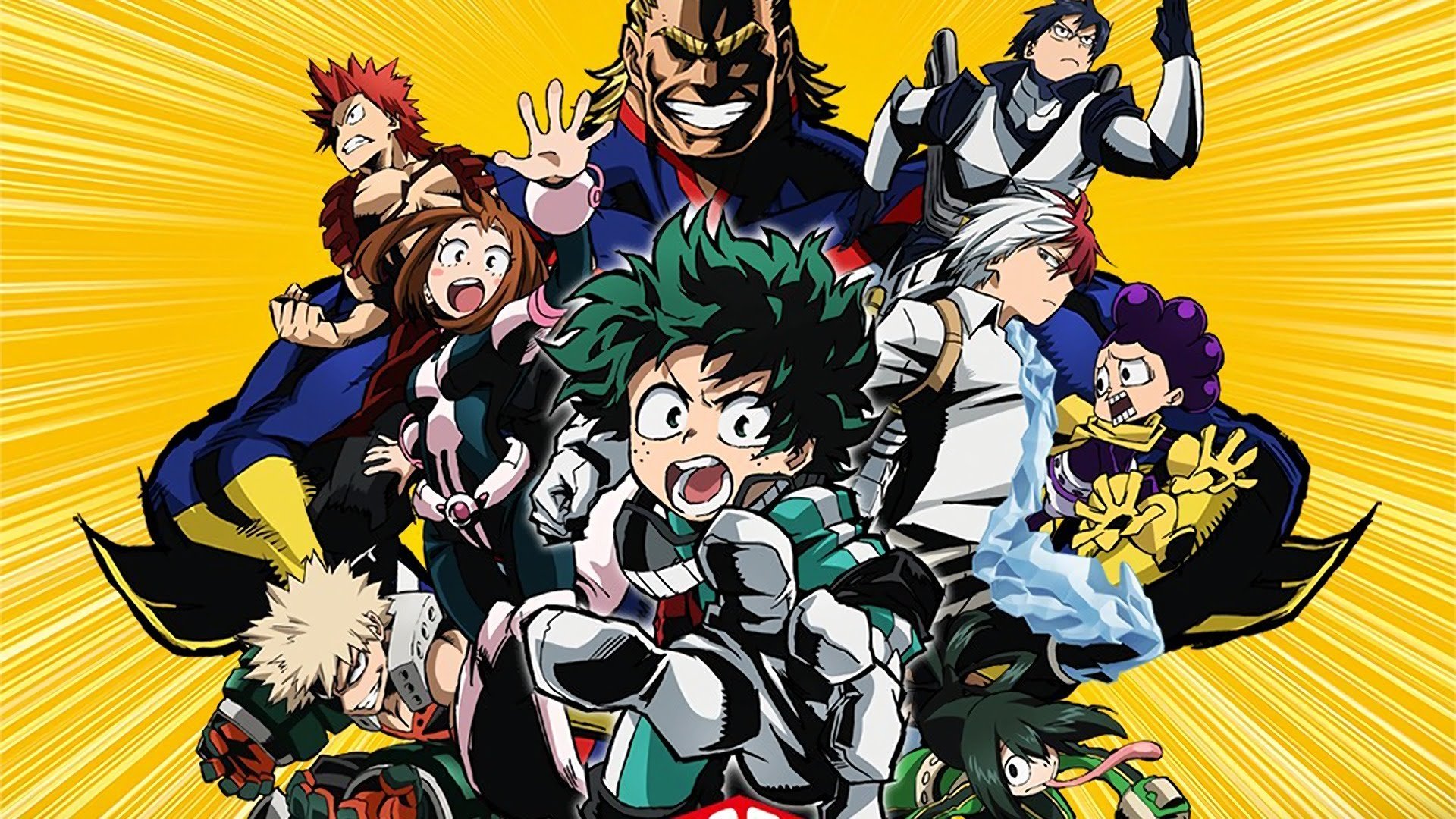 This custom Star Wars PS4 controller is a thing someone built

It took them 70 hours and they still finished it.

Bandai Namco has shown its hand with two new Switch games in the works, but neither of them are the Dark Souls port we really want to see.

Pac-Man Championship Edition 2 Plus is a larger version of the 2016 sequel to one of 2007’s best Xbox Live Arcade titles. It’s probably ok if you’re well into Pac-Man, then, and will be on Switch by February 22 next year including a local co-op mode.

The second is confirmation of an adaptation of wildly popular anime/manga Boku no Hero Academia, or My Hero Academia if you aren’t a Sideshow Bob style pedant.

There’s not much more to say about My Hero Academia other than it will also be coming to other consoles sometime in 2018. The last rumor we saw about it (thanks to an advert in Weekly Jump) suggested there would be MASSIVE STAGE DESTRUCTION, but whether the stages are massive or just the explosions we’ll have to wait and see.