A complete list of all Field Upgrades in Call of Duty: Modern Warfare that players can utilize in multiplayer matches. 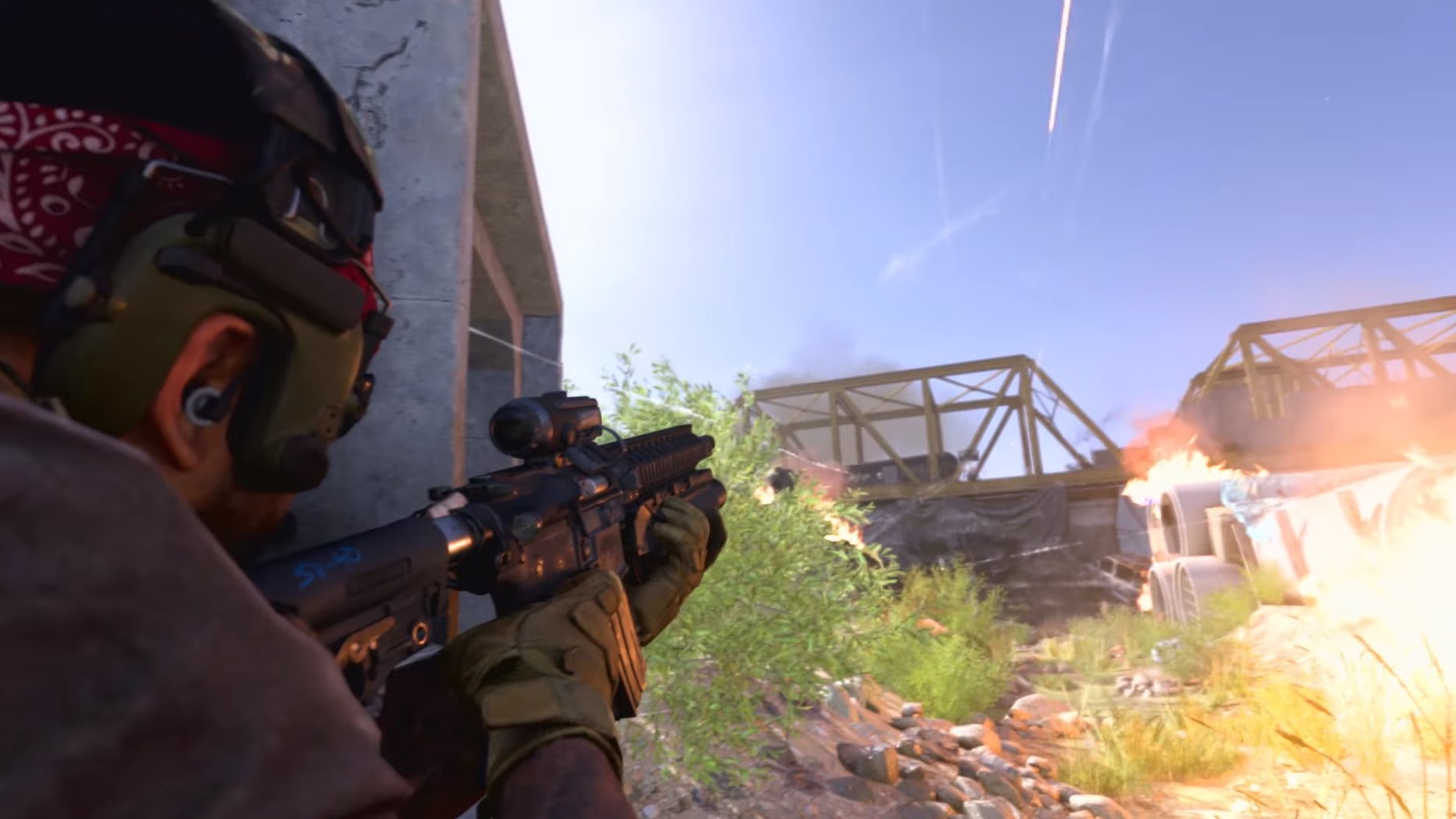 How to sign up for the Call of Duty: Modern Warfare beta

Find out the start date and how to sign up for the Call of Duty: Modern Warfare beta on PS4, Xbox One and PC.

As with previous titles in the series, Perks are separated by slots, with different choices available in each. We’ve split the list below to reflect these slots so that you’ll know what you’re choosing between. You can have three character perks and one gun perk equipped at any time. Here’s the complete Call of Duty: Modern Warfare perks list:

Weapon perks change depending on the gun. Here are the weapon perks we’ve seen available so far:

So that’s the full list of Call of Duty: Modern Warfare perks that have been revealed so far. We’ll admit that we’re slightly scared by the idea of a One Man Army style Restock perk, but we’ll have to wait and see how they all balance out in the long run. For more information, check out our list of all killstreaks and all field upgrades in Call of Duty: Modern Warfare. The full game releases October 25 on PS4, Xbox One and PC.