How to fish in Fire Emblem: Three Houses

Everything you need to know to catch the rarest fish in Fire Emblem: Three Houses. 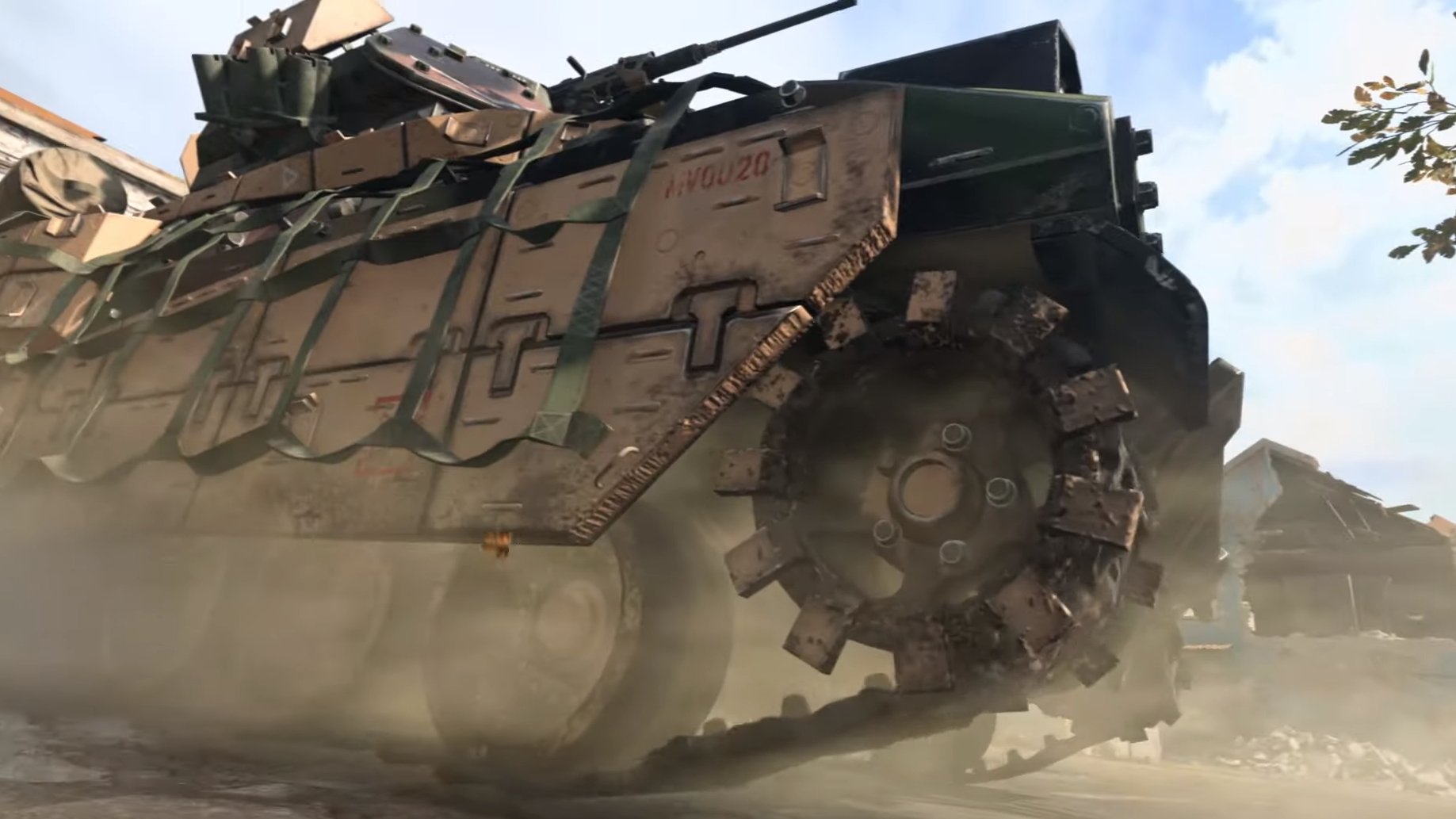 A complete list of all Field Upgrades in Call of Duty: Modern Warfare that players can utilize in multiplayer matches.

At this point, the COD series wouldn’t really be the same without its killstreak and scorestreak rewards, offering powerful weapons and abilities if you’re able to stay alive and rack up those frags. While Call of Duty: Modern Warfare is certainly taking things back to an older style in many ways, it’s also introducing a huge number of new killstreaks for players to equip and fight towards. Want to know what they are? Read on for our Call of Duty: Modern Warfare Killstreaks list.

That’s the full Call of Duty: Modern Warfare killstreaks list so far, though we’ll be sure to add any others once they’re revealed for the game. COD: Modern Warfare is due to release October 25 on Xbox One, PS4 and PC, with a beta on the way soon.