How to unlock all of the Hero Relics available in Fire Emblem: Three Houses. 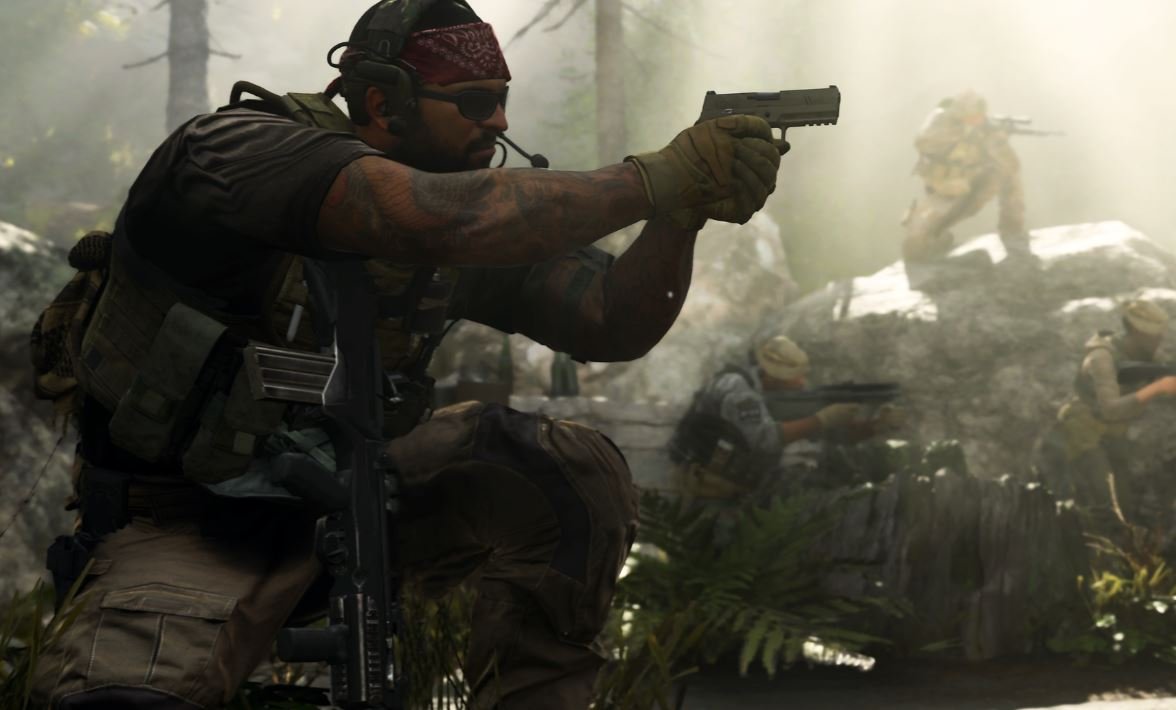 Where to find the Dieselkraftwerk in Wolfenstein: Youngblood

Info on where the Dieselkraftwerk weapon can be obtained in Wolfensten: Youngblood.

The Modern Warfare multiplayer trailer has dropped, giving us a glimpse of what to expect when the remake arrives this November.

Call of Duty: Modern Warfare is a soft reboot of a beloved period of time in the CoD franchise. It's a healthy dose of new and old and the latest look we've got at what's on the way in November gives FPS fans an up close and personal look at what sort of online adventure awaits.

In the trailor above, Call of Duty fans can see a fast-paced sequence to the hefty tune of Metallica's Sandman (appropriate). From returning favorites like the behomoth that is the juggernaut, to new and familiar killstreaks, Modern Warfare takes what we loved about the originals and makes it even better with unheard of levels of realism.

We had a chance to play a bunch of the modes during a recent event thanks to PrimaGames and the new Gunfight Mode and Night Maps were a level of gutteral realness that we didn't expect to fall in love with, but did anyway. The heaviness of movement mechanics, the up to 60 attachments for all weapons in-game - this is the biggest venture yet with interactive maps and epic objectives.

Call of Duty Modern Warfare aims to be an epic sandbox with a completely overhauled world design. There are the classics, of course, l ike Team Deathmatch and Domination, but the new modes like Cyberr Attack, Ground War, and Gunfight gives this soft reboot an edge that both veterans of the series will enjoy, as well as newcomers.

Fans will be able to see for themselves what all is new when Call of Duty: Modern Warfare makes its grand debut on Xbox One, PlayStation 4, and PC on October 25th.

Will you be getting in on the revamped Call of Duty Modern Warfare action? Hit us up with your thoughts in the comment section below and tell us what you're most excited to see next!