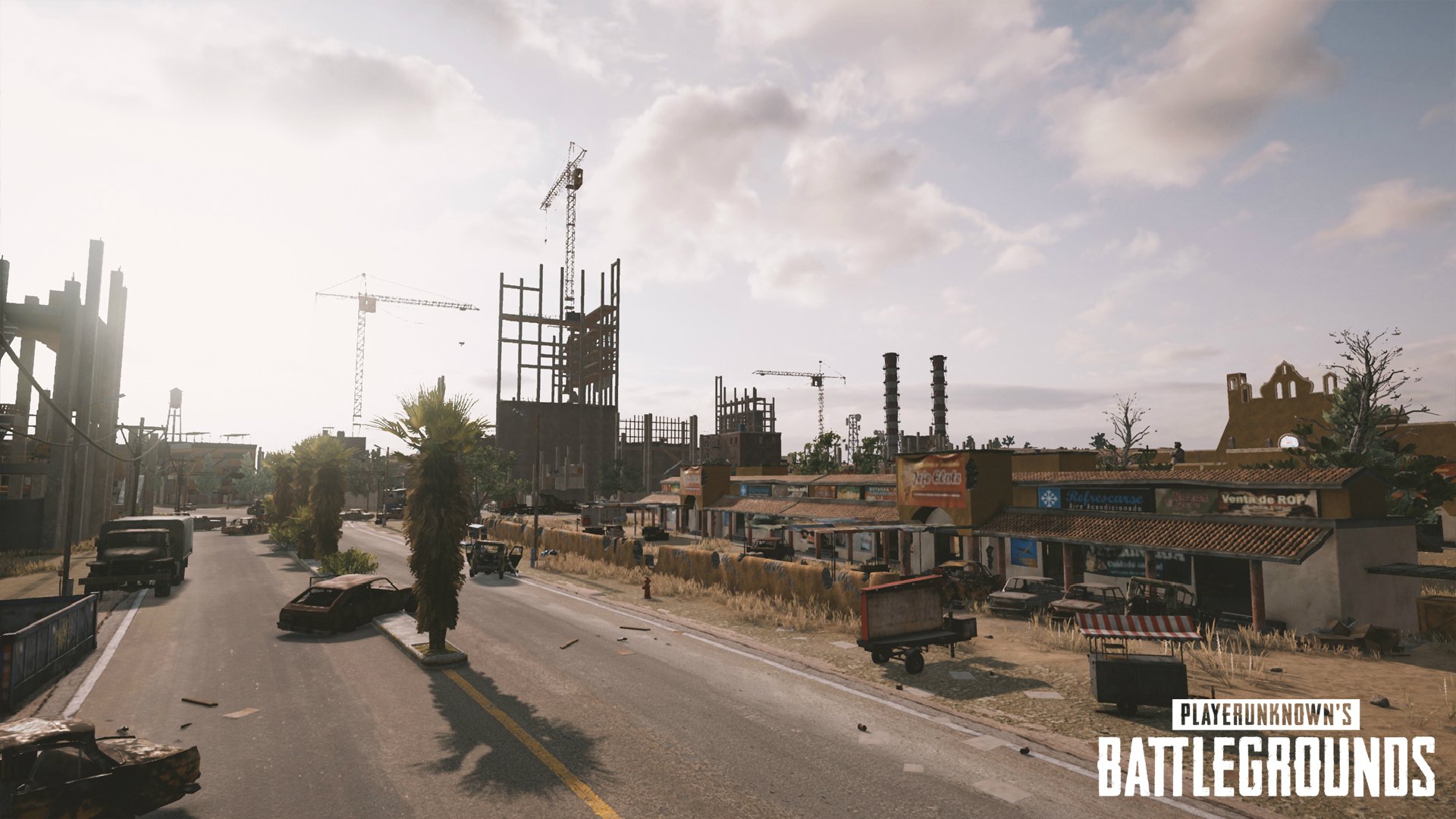 Greene has been outspoken before about “clones” of the battle royale genre he has most popularly distilled within PUBG, and is now calling for copyright protections to follow film and music’s model.

“I want other developers to put their own spin on the genre… not just lift things from our game,” Greene said on the BBC Radio 1 Gaming Show.

“In movies and music, there is IP protection and you can really look after your work. In gaming that doesn’t exist yet, and it’s something that should be looked into.”

Though refraining from naming names, he does continue to complain about how big publishers can take ideas from smaller labels, and has previously locked horns with Epic Games over their Fortnite: Battle Royale game mode.

PUBG, itself a standalone release of a mod made in Arma 2 and inspired by Greene’s previous work on DayZ and H1Z1, seems an odd vector to start pointing fingers at authorial ownership.

However further lax IP laws in China have seen the PUBG-like clone market saturated even before Greene’s publisher Bluehole managed to secure a deal with Tencent to release a mobile port of the game in the region.